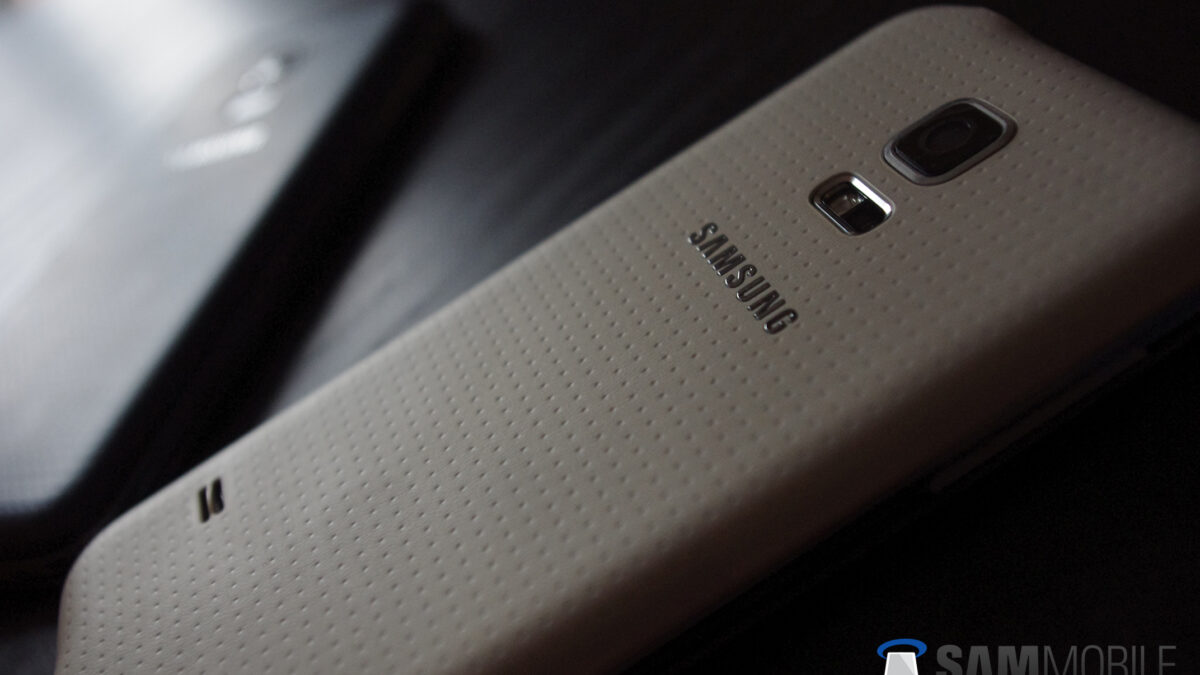 The second largest mobile carrier in the United States announced today that it will start selling the Samsung Galaxy S5 mini to its customers from March 20. AT&T is quite late to the party as this device was released almost a year ago. Nevertheless it will be a good option for people looking to buy a robust Android smartphone without having to spend a fortune.

It has actually become sort of a tradition in the United States that “mini” variants of Samsung’s flagships arrive extremely late on the country’s major carriers. Customers who are interested in purchasing the Galaxy S5 mini from AT&T will have to pay $99.99 with a two year contract or $428.99 up front if they don’t want to be tied down to a contract. Charcoal Black is the only color being offered.

Powered by a 1.4GHz quadcore processor the Galaxy S5 mini has a 4.5 inch 720p display. There’s 1.5GB of RAM, 16GB of storage with microSD support, 8 megapixel rear and 2.1 megapixel front camera as well as a removable battery.