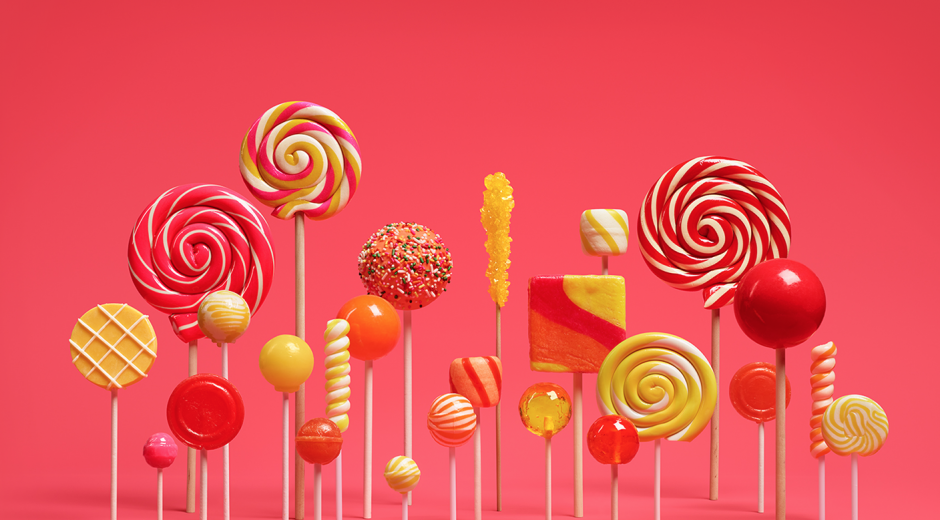 One of our regular readers from Norway has pointed out that Samsung pulled the initial Lollipop update (which was rolled out in January) for the Galaxy S4 and the Galaxy S5 due to a number of bugs, including the one where Contacts app doesn’t work and com.android.phone freezes from time to time. Apparently, Samsung Norway has admitted this on its official Facebook Page, and a lot of users are complaining there about these lingering problems after the update.

Thanks for the tip, Magnus!