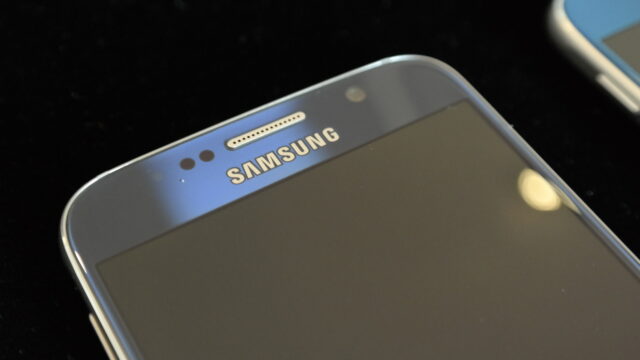 AT&T, the second largest mobile carrier in the United States, has always carried the “Active” variants of Samsung’s Galaxy S flagships. It will not surprise anyone if the carrier opts for the Samsung Galaxy S6 Active as well. While this variant of Samsung’s latest flagship has not been officially confirmed as yet the device’s User Agent Profile has appeared online and it hints that the Galaxy S6 Active for AT&T might be launched in the near future.

Both Samsung and AT&T have not yet confirmed when the Galaxy S6 Active might be launched, though rumor has it that an announcement could take place in May 2015. 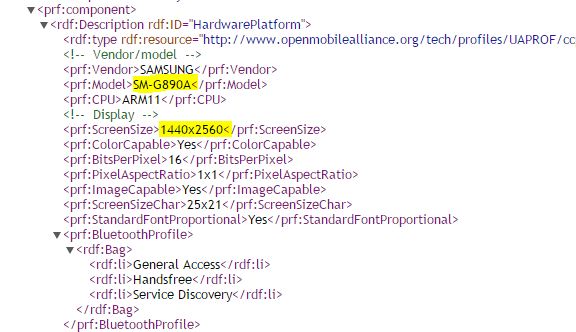