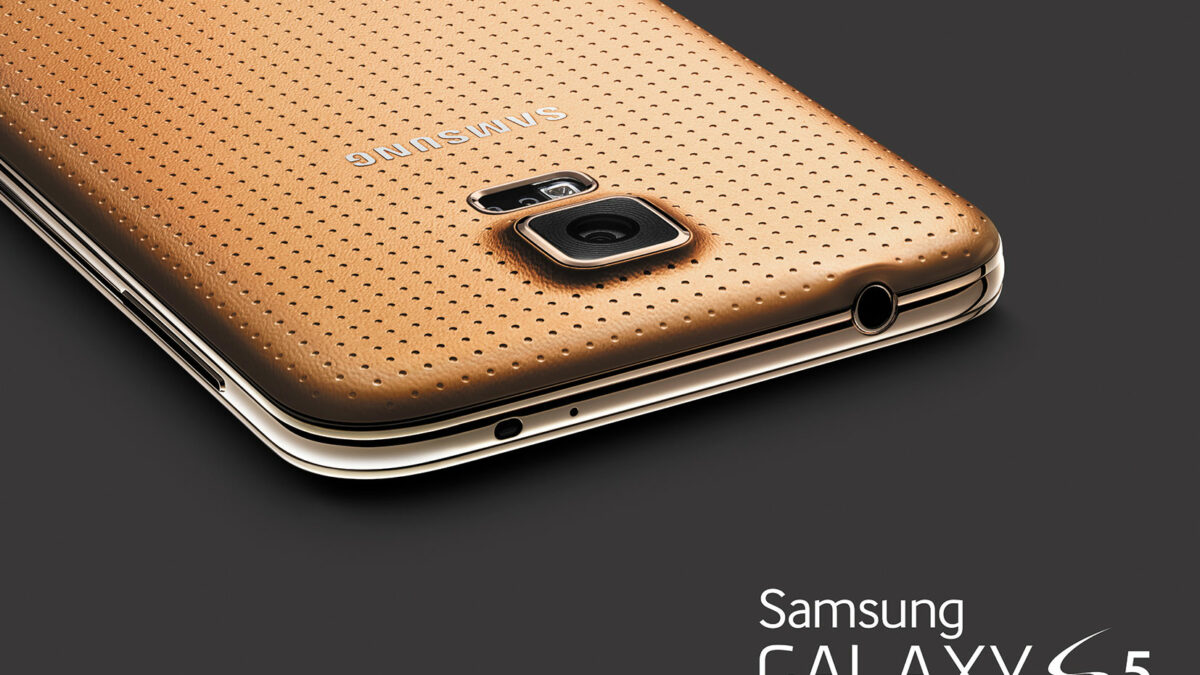 A Reddit user, Jjhend, claims his Samsung Galaxy S5 from T-Mobile caught fire on its own. He says that he left the device behind on his desk as he was heading out for a quick stop at the grocery store. Since Jjhend didn’t intend on being out for long he didn’t take his phone along with him. He claims that when he returned the house “smelled of electrical fire” and the phone was “sitting peacefully on my desk smoking.” He then poured a glass of water on the phone, which isn’t the right thing to do with a lithium battery on fire, instead it’s better to pour some baking soda or use a proper fire extinguisher.

Jjhend claims that the room’s blinds were shut so the device wasn’t getting any direct sunlight that could have been the cause of this fire. The phone wasn’t being charged and no third-party battery or a possibly counterfeit charger was involved. Apparently the device was just sitting on the desk “away from anything flammable.” He claims to owe around $400 to T-Mobile for the remaining payments on this device.

So what could have caused the Galaxy S5, which Jjhend says is over a year old and doesn’t have a warranty, to combust spontaneously? Now this is a mystery worth investigating.