The Galaxy J1, Samsung’s newest low-end Android smartphone, didn’t get announced last week as we expected, but it looks like Samsung could make it official sometime before this month gets over. A Russian retailer has put up a landing page for the Galaxy J1, revealing a price tag of 10990 rubles (rougly $170) and a shipping date of January 23rd. What’s interesting is that the retailer has listed the device as simply the Samsung J1, but we’re pretty sure the phone will have Galaxy in its name since it’s powered by Android (Samsung is reserving simplistic names like Z1 for its Tizen phones.)

As we’ve revealed earlier, the Galaxy J1 (SM-J100) will feature a 4.3-inch WVGA display, a 1.2GHz quad-core 64-bit Maxwell PXA1908 processor, 1GB of RAM, 5-megapixel rear camera, 4GB of internal storage, a microSD slot, a 1,850mAh battery, and Android 4.4.4 KitKat. The phone will come in both LTE and 3G variants, with the former to sport a 2-megapixel front camera and the latter to have a VGA unit, and have software features like Ultra Power Saving Mode. 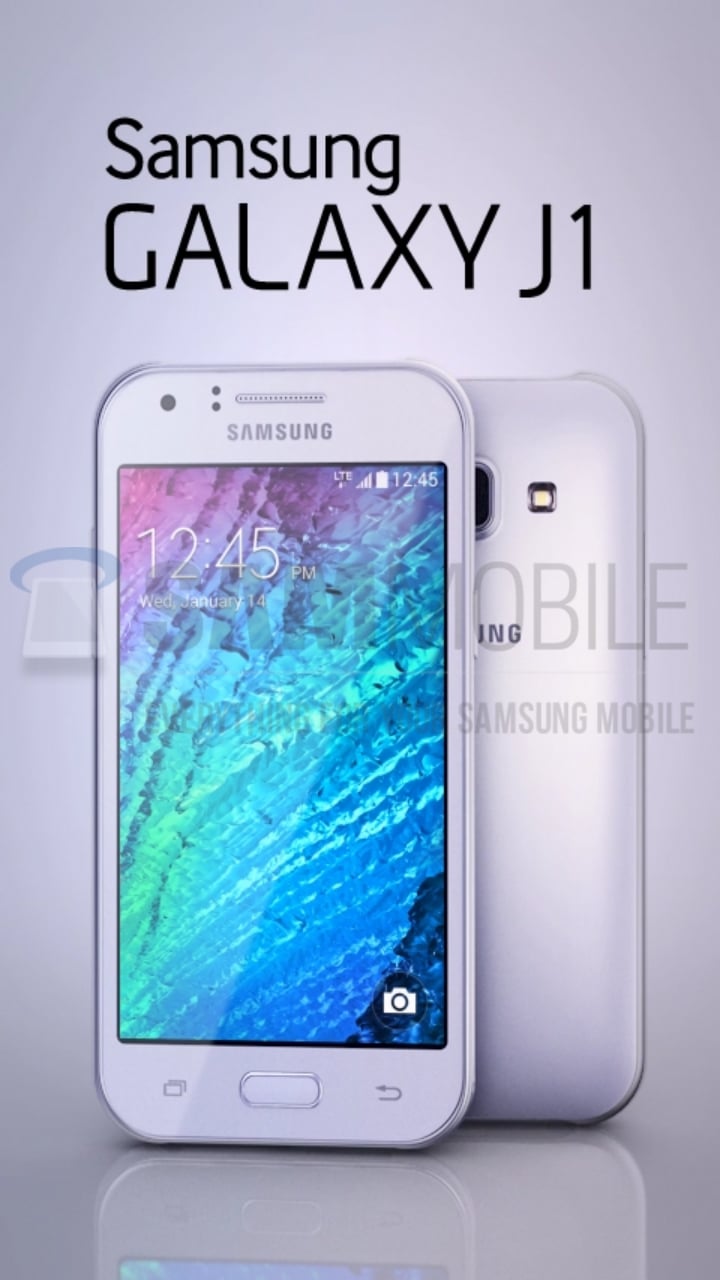 Samsung’s first smartphone in the Galaxy J series is the Galaxy J1, it was launched earlier this year and so far the handset has been released in a few markets across the globe. It happens to be the cheapest 4G LTE Android-powered smartphone from Samsung and price is one of the biggest reasons why this […]