Samsung registers three new patents, including one for a wireless charger

In a bid to keep their innovations to themselves, companies often patent designs and technologies even though they’re aware actual implementation is a long-shot from where they stand. Apple’s infamous for the same; the company is often accused of patenting technology just to be able to sue other companies later. But of course, Apple begs to differ.

It appears as though Samsung is now upping its patents game with three new patents. These include a design patent for a new tablet, a grip sensing technology, and one for a wireless charging station.

The design patent for a new tablet gives Samsung the rights to the following design, which seems to offer a button in a rather unorthodox corner position along with an iPad mini-esque cover which doubles up as a kickstand. 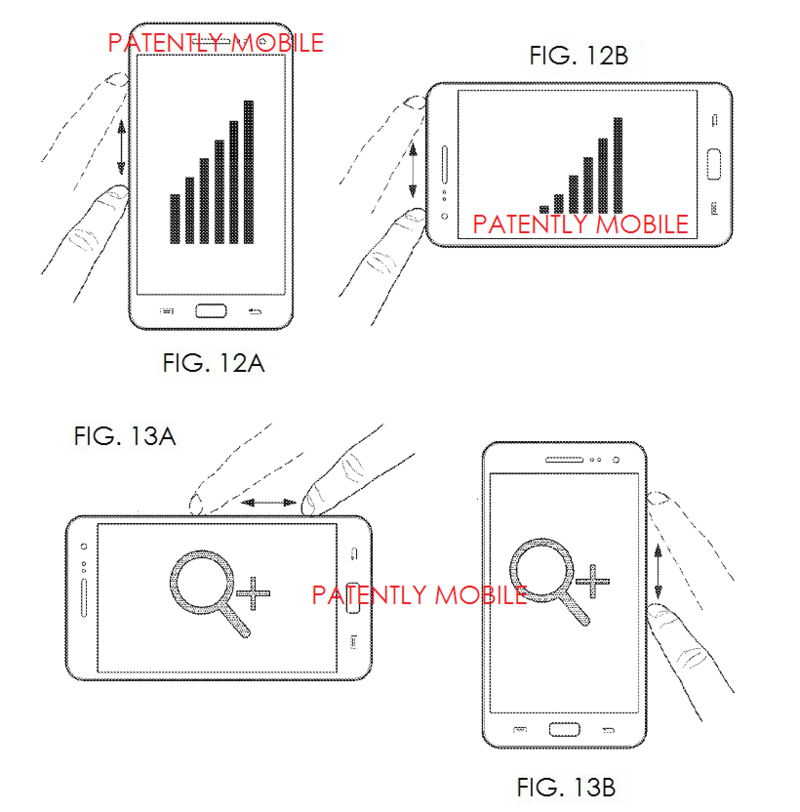 Pinch to zoom might be one of the most intuitive gestures introduced, but Samsung appears keen on taking it ahead with its grip sensing technology. The patent registered by the company gives insight into what could be the future of how we interact with our phones. It’ll allow users to perform gestures and take control of their phone without having to touch the screen, simply by running their fingers over a touch-sensitive area around the phone’s chassis. This one, by far, seems the most interesting out of the three patents we’re talking about. 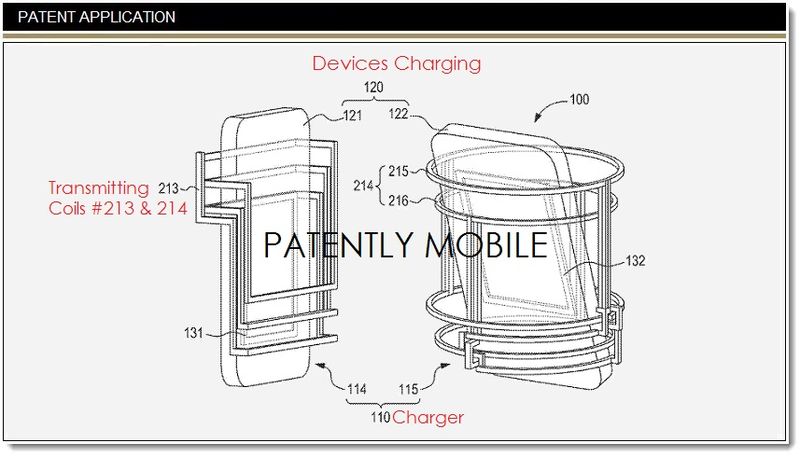 Last but not the least, Samsung also patented a design for its upcoming wireless charging station. The station might also contain a source for UV light which would be used to disinfect the phone while it draws power, which sounds like quite a novel addition to us, even though it’s been implemented before.

Which one are you most excited about?