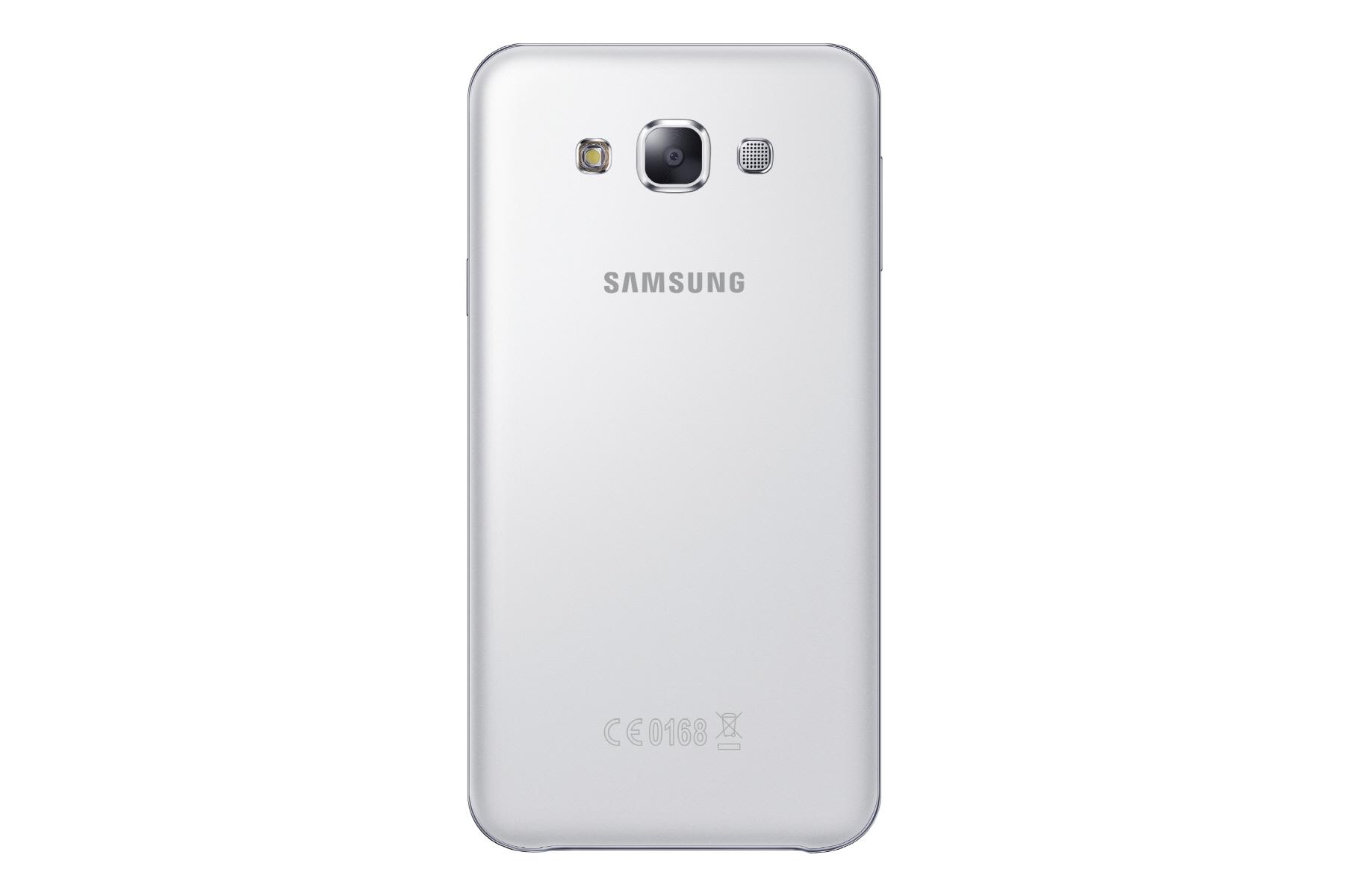 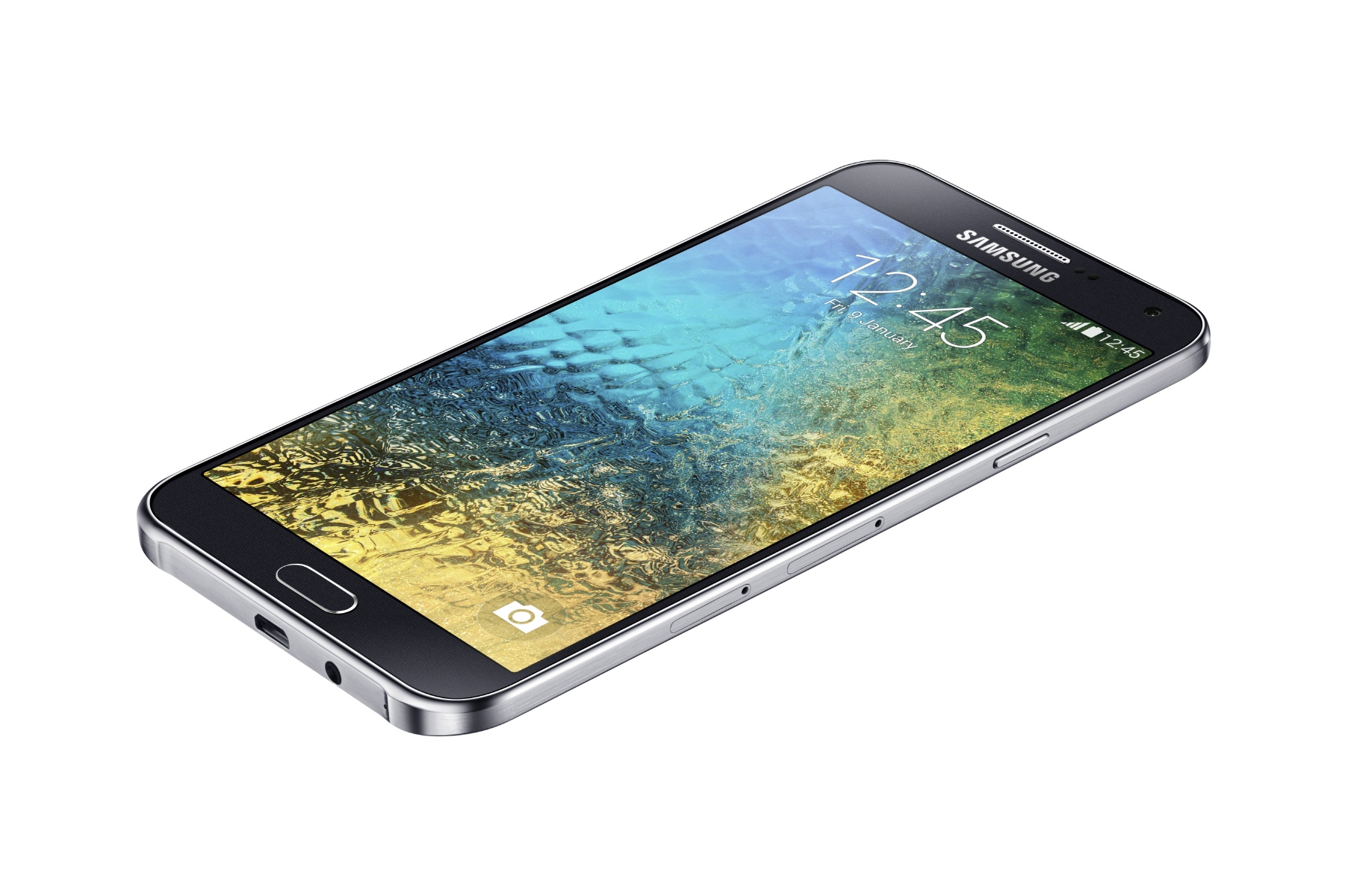 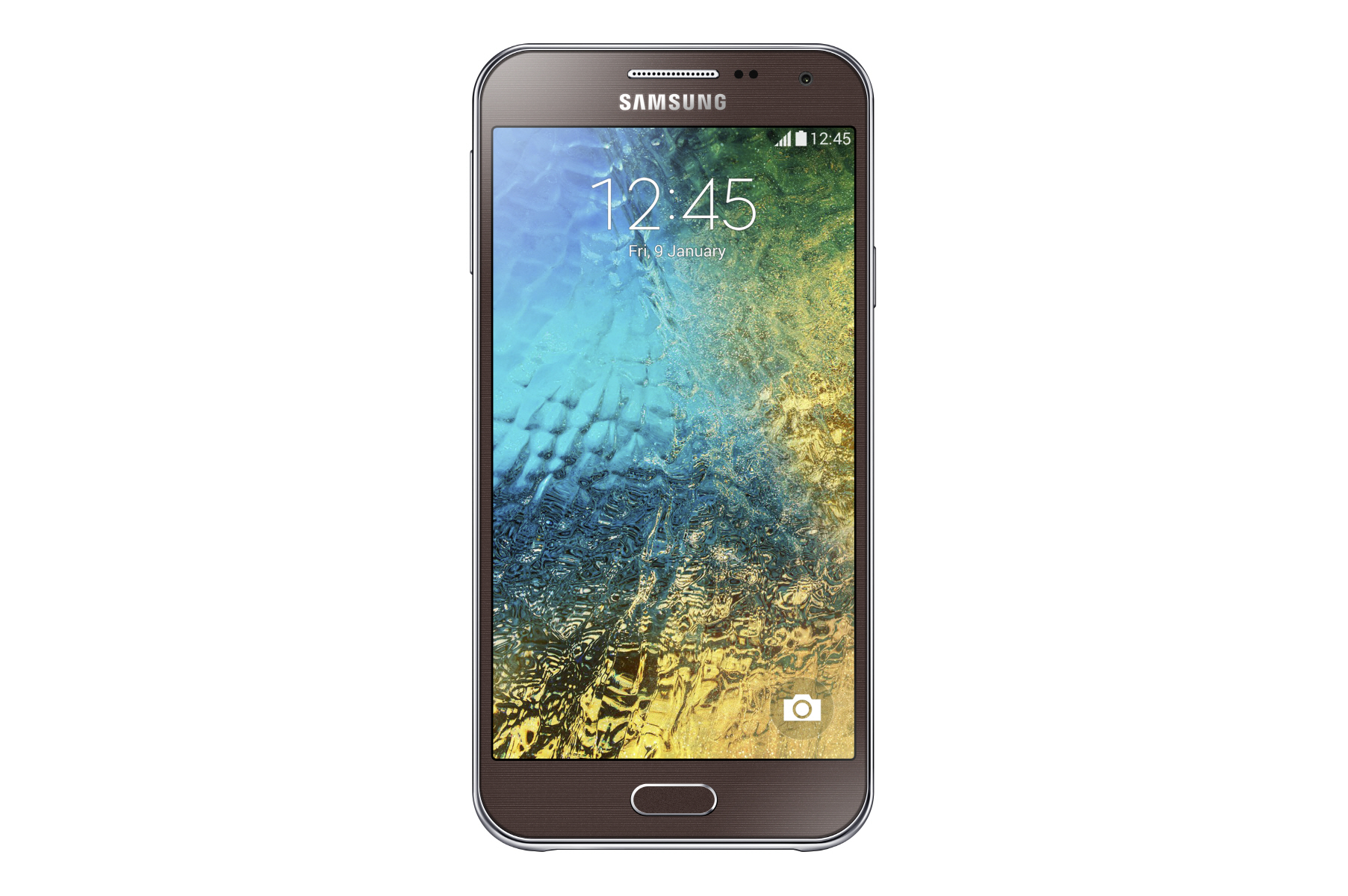 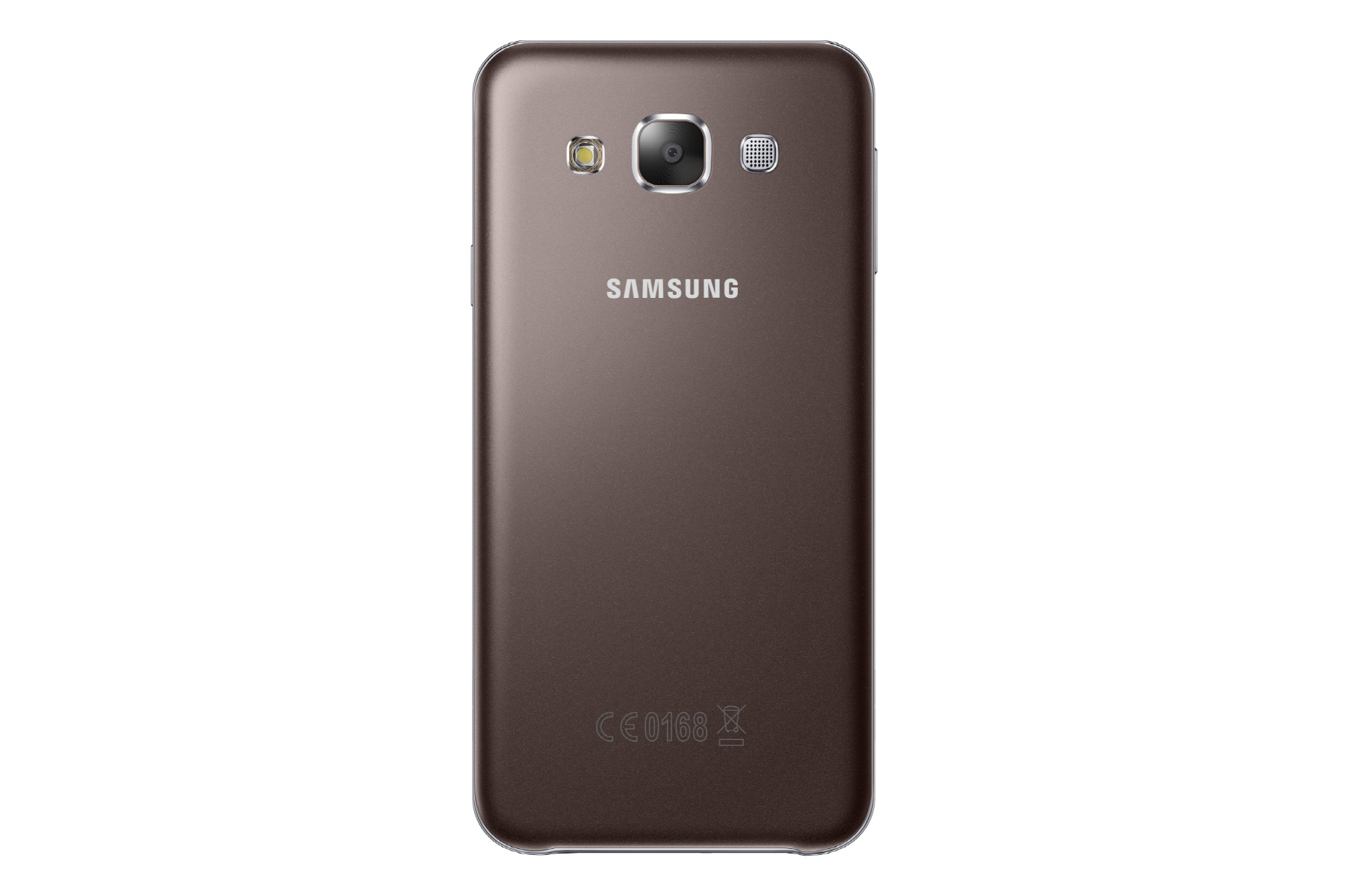 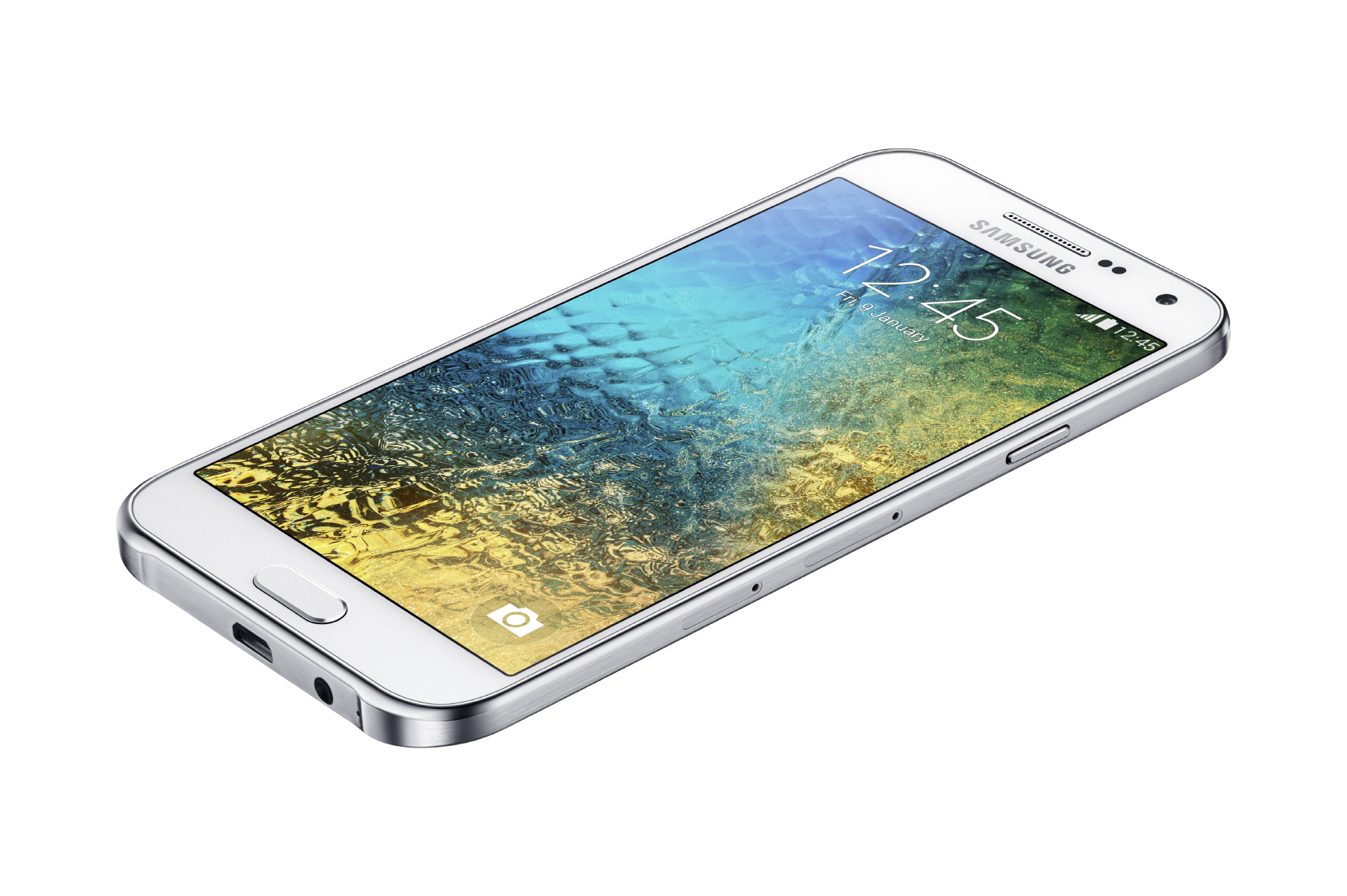 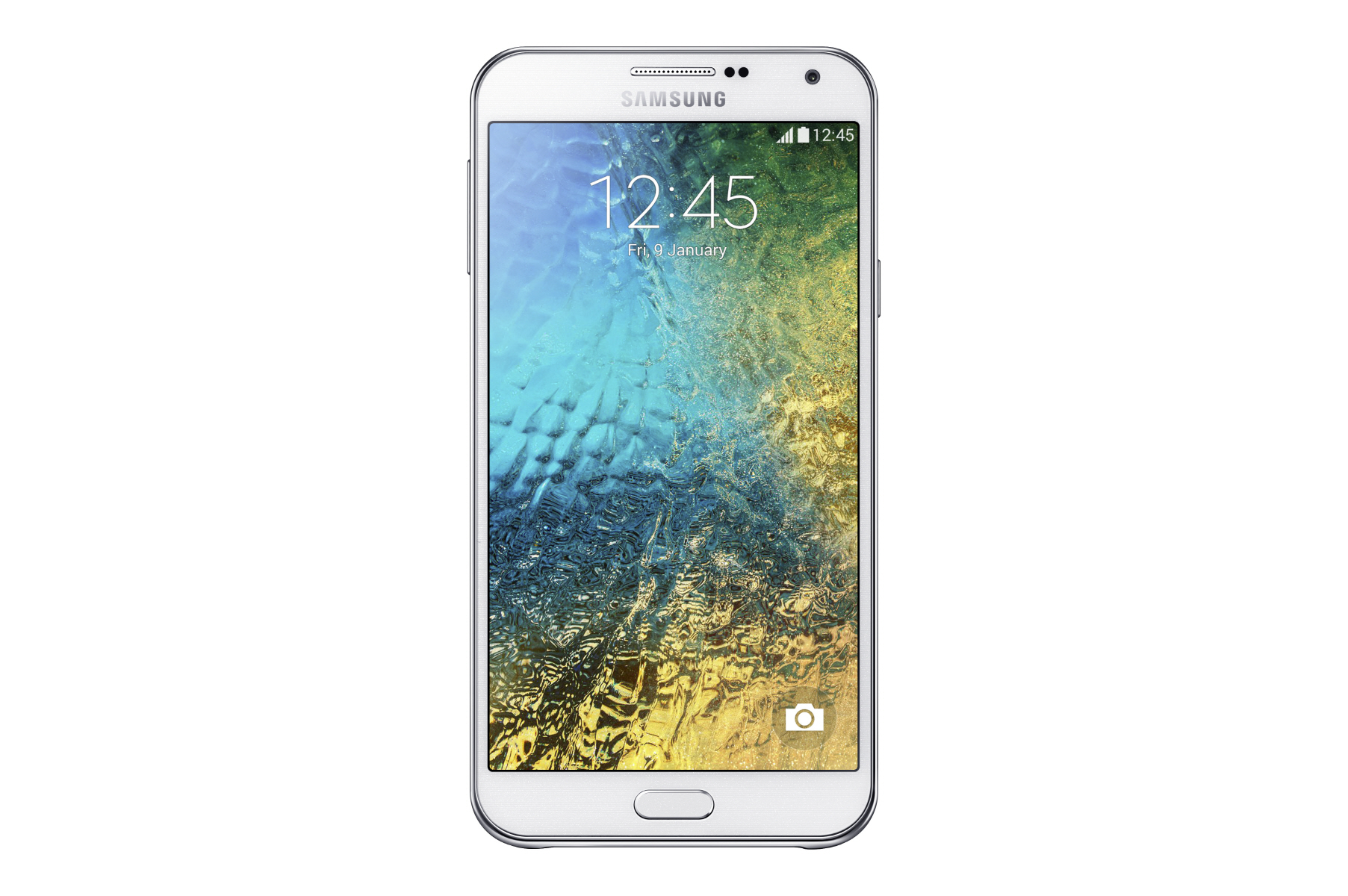 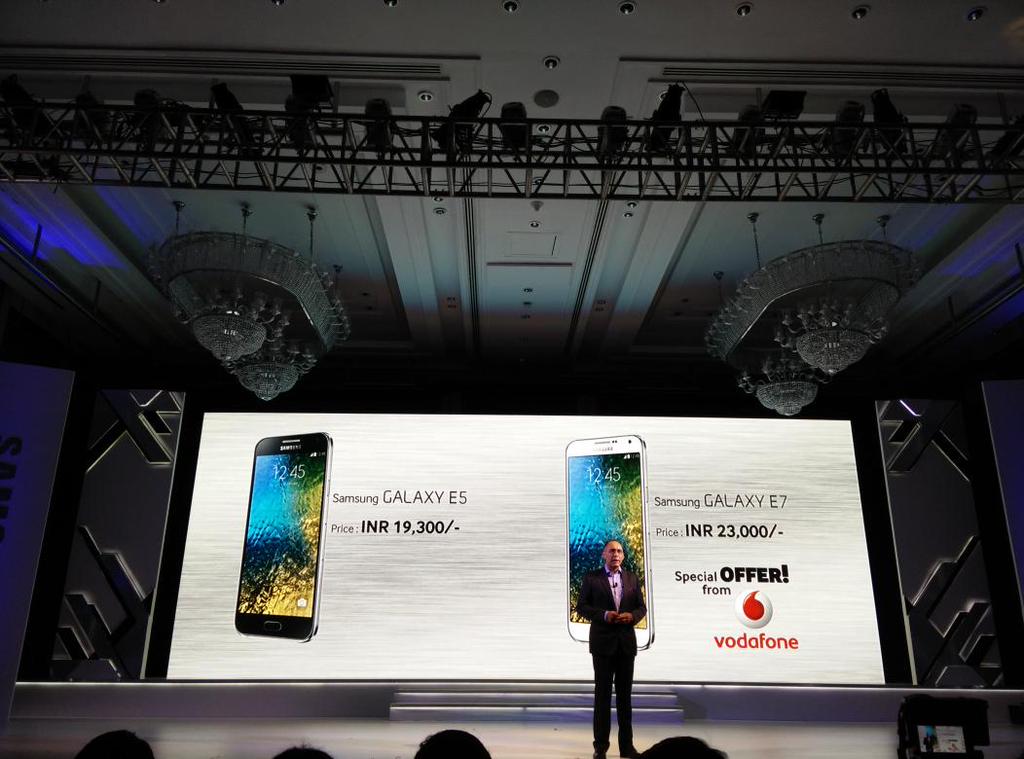 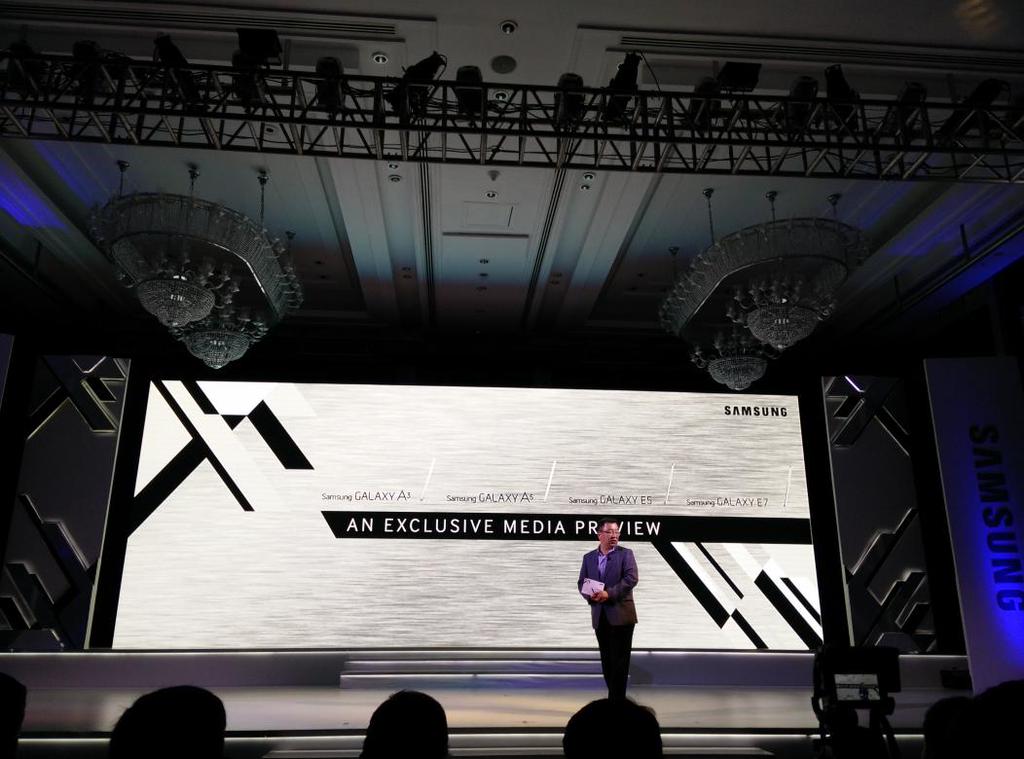 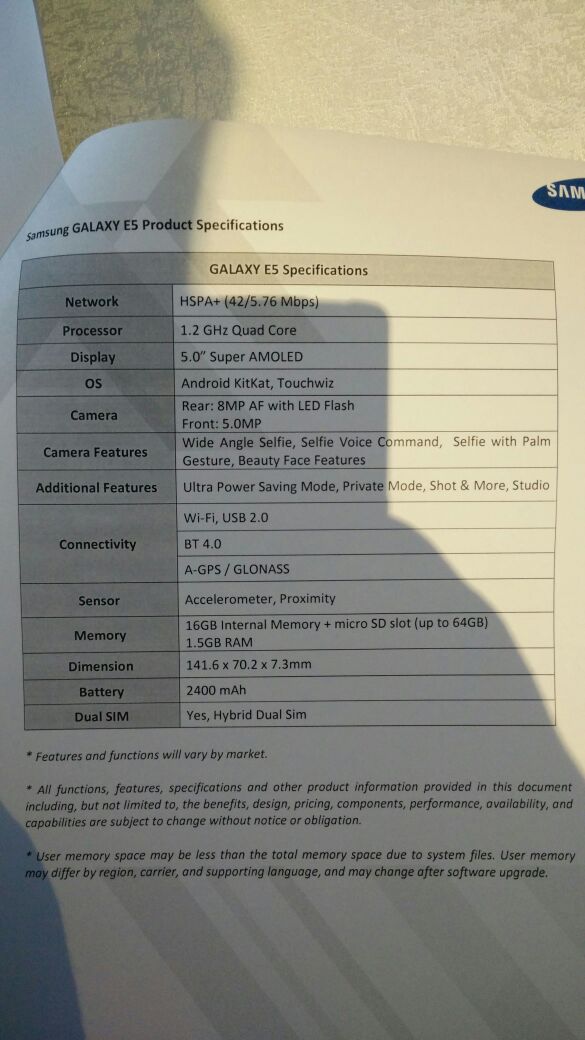 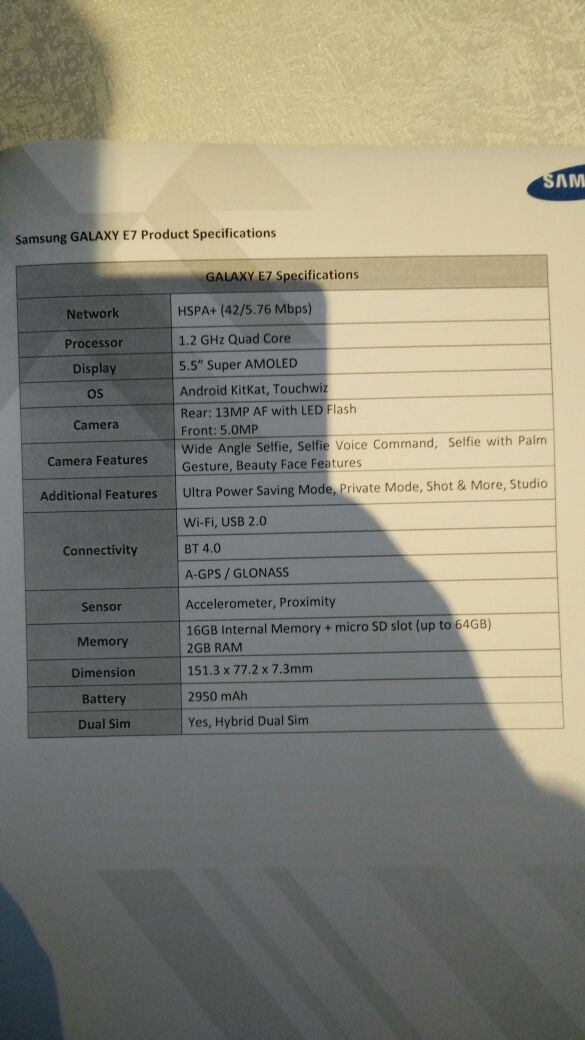 Samsung has started rolling out Android 5.1.1 Lollipop update for the Galaxy E7 in India today. The device, which was released along with the Galaxy E5, was shipped with Android 4.4.4 KitKat at the time of its launch. Samsung jumped straitght from KitKat to Android 5.1.1 for both these devices skipping Android 5.0 altogether. The Galaxy […]

It was reported earlier this year that the Galaxy E5 and the Galaxy E7 will be updated to Lollipop in the near future and just last month the much awaited Android 5.1.1 Lollipop update started rolling out for the Galaxy E5 in Russia and India. Now the same update has been released for folks who own […]

The Galaxy E5 and Galaxy E7 are two of the best mid-range smartphones Samsung has made in the history of its smartphone business, and have been doing pretty well in terms of sales, at least in emerging markets like India. The biggest draw of the two devices, as we noted in our review, is the fast and […]

Samsung has been having a hard time in the mid-range and budget segments in markets like India, where Chinese manufacturers have created quite a storm with smartphones that are cheap yet offer more features than were thought possible only a year ago. The Galaxy E series is Samsung’s attempt to thwart the competition, with the […]