Here you will find the latest news and most recent developments on the Samsung Galaxy E5, with regular updates and all the information you need. 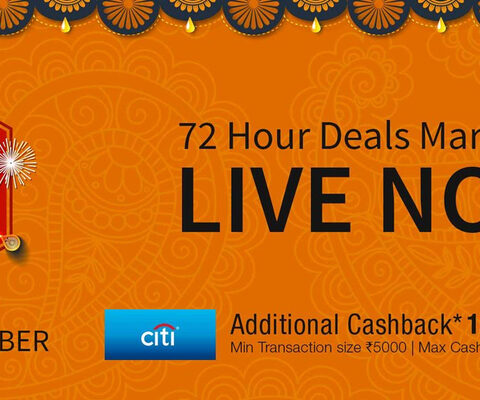 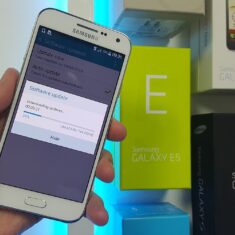 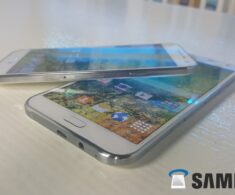 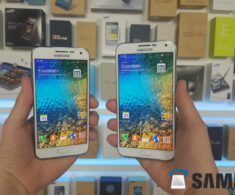 The Galaxy E5 and Galaxy E7 were made official in India last month, and Samsung has now dropped the price of both handsets in the country, only a month after they went up for sale. The Galaxy E5 is now available for INR 17,900 from Amazon India, while the Galaxy E7 can be purchased for INR […]

Sorry Samsung, the Galaxy E5 and E7 are not what consumers are looking for

So the Indian market has become quite important for smartphones, that’s not a secret anymore. In case someone isn’t ready to believe that India (and other emerging markets) is where the next mobile wars will take place, you only need to point them to the fact that Samsung chose to launch both its first Tizen […]

Samsung has been rather busy in the last few months, launching a multitude of new phones, most of them being part of new lineups with simplified names. The Galaxy E5 and E7 are the most recent Android phones announced by Samsung, and now, firmware for the former have showed up online. The Galaxy E5 was […]

Samsung had unveiled two new mid-range smartphones; the Galaxy E5 and the Galaxy E7, in India last week. Samsung has now listed the Galaxy E5 (SM-E500H) on their official Russia-specific website with a price tag of RUB 19,990 (~ $323), and will be available for purchase in starting January 23. The Galaxy E series smartphones are almost similar to their Galaxy […]

We exclusively revealed the specs of the Galaxy A7 yesterday, and today, we’re back with details on the Galaxy E5 (SM-E500F) and Galaxy E7 (SM-E700F), two of Samsung’s upcoming E series devices that have been showing up in leaks over the last couple of weeks. Both the E5 and E7 will feature the latest version of […]