Samsung is moving slow, but it’s fairly certain the company will launch a smartphone running on Tizen later this year, at least in the Indian market. The device will be a low-end phone that will run on Tizen 2.3 out of the box – we’ve already given our readers a look at the Tizen interface, and now, the latest iteration of the OS has been shown off in more detail in screenshots published by Tizen Indonesia. As you can see in the screenshots, Samsung has gone with an extremely colorful look for its in-house OS, with blue being the prominent color in quite a few apps. Everything looks quite similar to the company’s TouchWiz UX on Android while still being different enough to give Tizen an identify of its own.

The Tizen 2.3 UX has been optimized for screen resolutions starting at 480×800 pixels (WVGA), and according to Tizen Indonesia, the OS uses a special font called TizenSans to offer a uniform design across the board. Hit the source link to go through all the Tizen 2.3 screenshots, and do let us know what you think about its user interface. 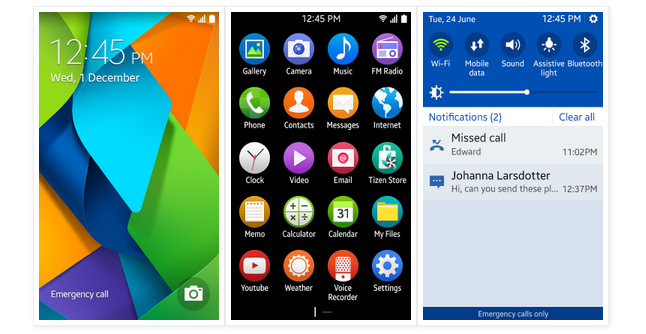 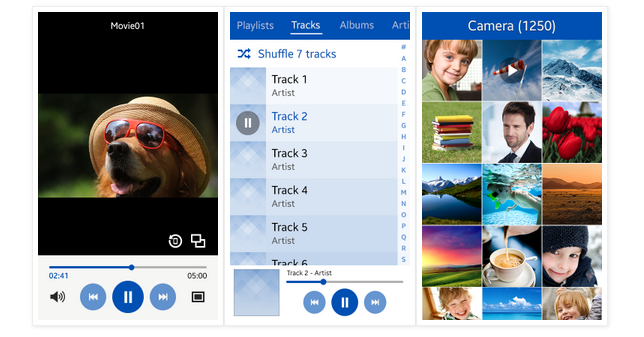 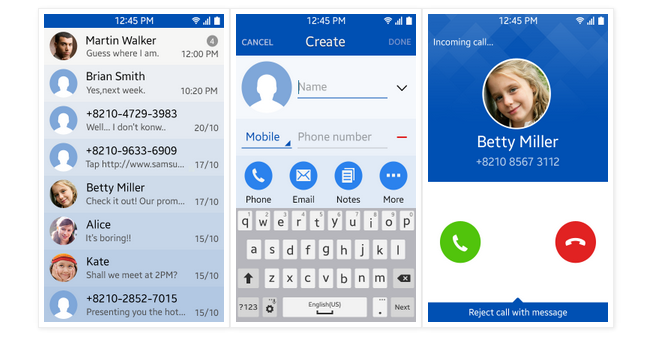