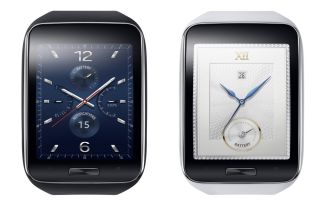 Being a smartwatch that doesn’t need a companion smartphone to be able to make calls or let you navigate to your destination, the Samsung Gear S is no doubt the most capable smartwatch out there. Over in South Korea, Samsung’s home country, it looks like consumers have taken a liking to the feature-packed Gear S, as apparently 10,000 units of the smartwatch were sold right on launch day. The Gear S went up for sale in South Korea on November 5 from local carriers SK Telecom and KT, and it’s likely Samsung has been able to sell more than 20,000 units in the last week.

The Gear S features a curved 2-inch Super AMOLED display, a dual-core Exynos processor, 512MB of RAM, 4GB of internal storage, and a 300mAh battery. Running on Tizen, the Gear S comes with inbuilt Wi-Fi and GPS chips, a SIM card slot that supports 3G networks, heart rate and UV sensors, and a barometer and compass. It can be paired with a Samsung smartphone running on Android 4.3 or above, as long as it supports Bluetooth 4.0 Low Energy, though as mentioned above, pairing the watch with a phone is optional (though you will need to pair the first time you turn on the Gear S.) 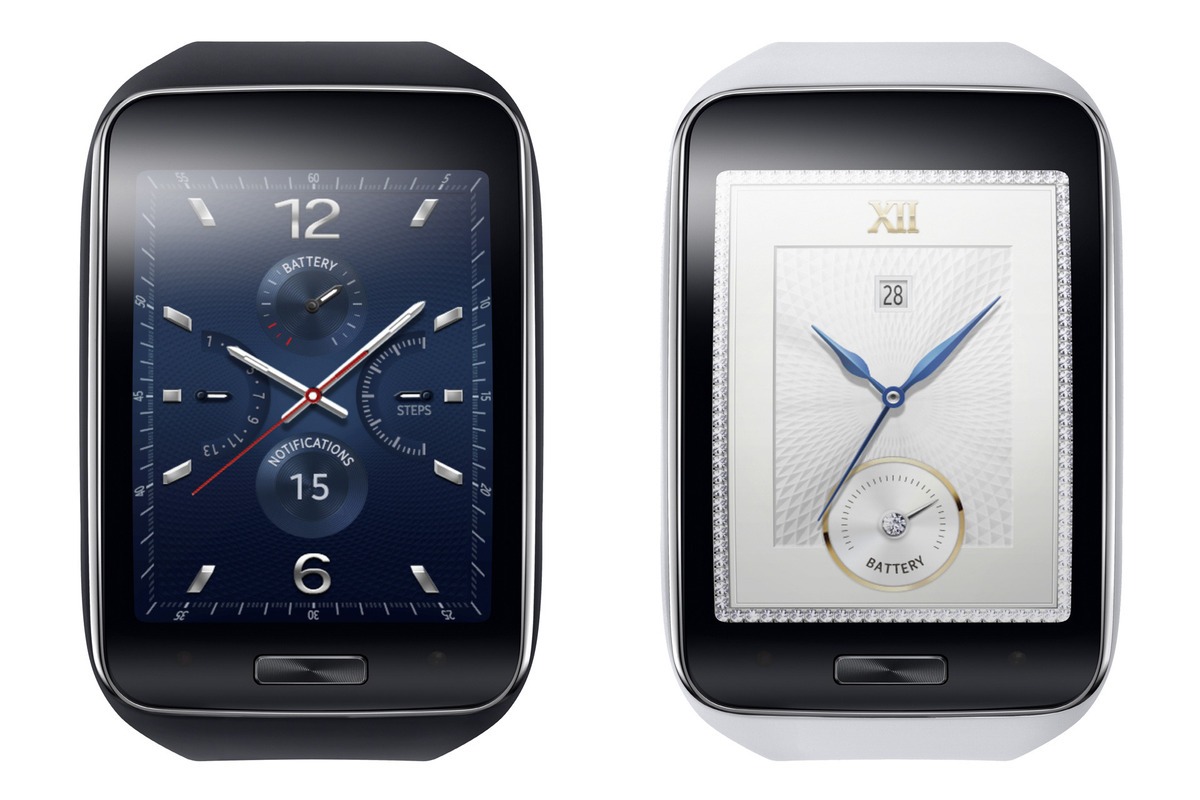