Samsung announced the Gear S earlier this year, and the company also quietly launched the Gear Circle headset alongside the smartwatch. Now, Samsung has made the Gear Circle available for purchase in its home country. The Gear Circle connects with a smartphone through Bluetooth and lets users listen to music, take calls, and control their device through voice commands using S Voice. The headset features various sound technologies, including Samsung ones like Samsung HD and SoundAlive, and also has a magnetic lock that can be used to convert it into a necklace of sorts and wear it around the neck when it’s not in use.

The Gear Circle comes in black, white, and blue-black, and will be sold for 109,000 won (approx. $103). It’s not clear if Samsung will launch the headset in other markets, though even if it does, we’re not quite sure just how many consumers actually be interested in buying one. 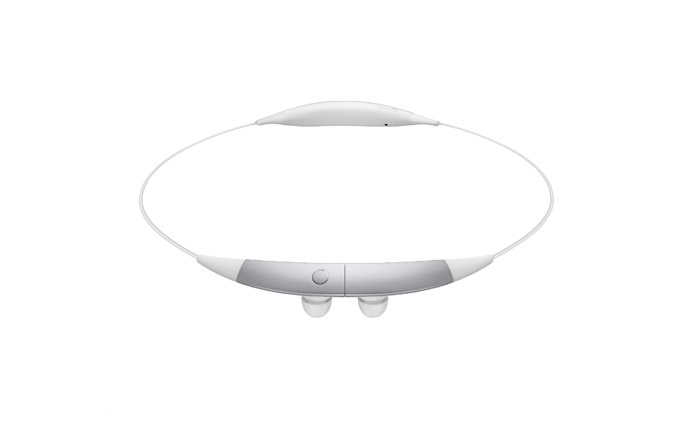 If you’re currently trying to remember what the Gear Circle is, we wouldn’t be surprised, as the G …

Samsung Galaxy Core Prime to be launched in India soon

The Galaxy Core Prime (SM-G360H),  which broke cover last month on the Indian e-retail store Flipkart, will b …

Well, if you thought three smartwatches in a span of a year wasn’t enough, then Samsung has you covered. …

We’ve known for some time that Samsung is working on various new wearables, including a Gear smartwatch …