With the major change in Samsung’s design decision for its smartphones, we’ve been very interested to learn about finally made the Korean manufacturer come to its senses and start putting more focus on the look and feel of its devices. Did you ever wonder why the Galaxy Note 4 ditched the fake stitching that we saw on the Galaxy Note 3, or why the curved Edge display of the Galaxy Note Edge is on the right side? Well, if you did, then Samsung is taking the chance to explain what went into the design processor for the two Galaxy Note flagships.

Samsung’s motto for the Galaxy Note 4’s design was “Modern Sleek”, which was the cause for the company making changes like ditching the fake stitching and using metal only on the sides so that the device wouldn’t feel too cold, a move we liked quite a bit even if it means the Note 4 doesn’t feel as premium as some of the competition. As for why the Galaxy Note Edge’s curved display is on the right, Samsung explains that it was because when people flip “through the pages of a book or note,” many people do it from right to left. That’s quite simple when you think of it, but it’s also a good indication of the things that factor in a phone’s design, especially one as unique as the Galaxy Note Edge.

For anyone interested in knowing about the design of the Galaxy Note 4 and Note Edge, Samsung’s blog post is very informative. Hit the source link to read up on it, and let us know what you think of Samsung’s new design direction. 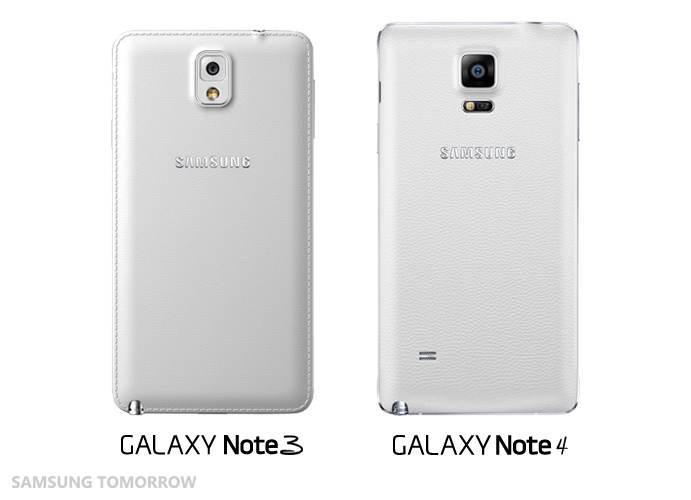 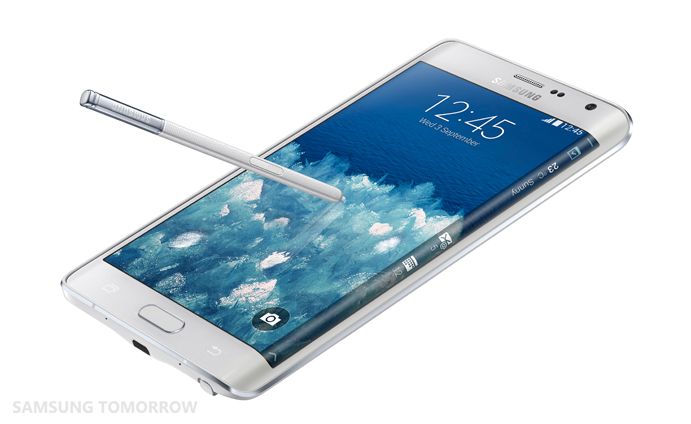