During the ongoing InterBattery 2014 event in Korea, Samsung has displayed flexible batteries which are intended to be used in wearable devices like the Gear S and the Gear Fit. As per the report, these batteries will be functional even when they are rolled because Samsung has used better structural design and improved materials. The technology isn’t ready for the mass market yet, but such batteries will be commercially available within the next three years. Samsung has showcased a pin-shaped battery which measures just 20 x 3.6 mm, and boasts a capacity of 10 mAh.

The market for wearable devices hasn’t matured yet, but Samsung is showing continued faith in smartwatches and fitness trackers. The biggest issue with smartwatches these days, is their battery life. If Samsung can get it right with these batteries, and other improvements in the software, Samsung has a huge potential in the wearable devices category. Samsung has also developed and used curved displays in its existing products such as the Galaxy Note Edge, Gear S, Gear Fit, and the HU9000 series of 4K televisions. 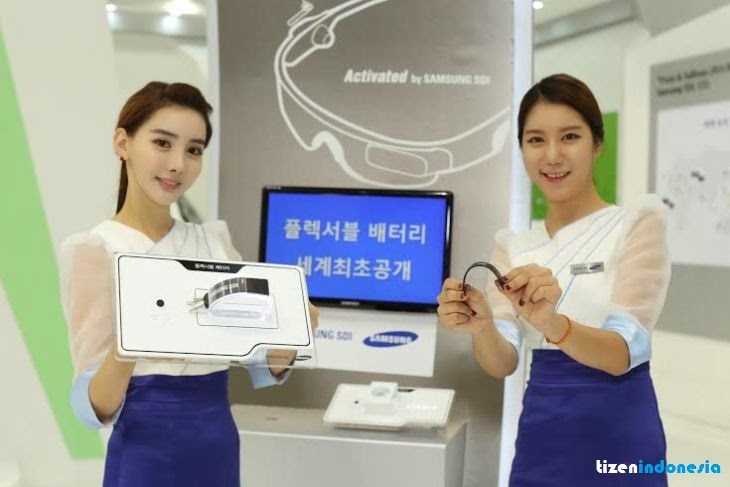