Samsung kicked off the trend of ‘mini’ versions of flagships smartphones a couple of years ago, and now the Korean manufacturer is taking the mini tradition to its audio products as well. Meet the Level Box mini, a wireless speaker that joins the company’s existing Level series of premium audio products. The Level Box mini is a smaller version of the Level Box that launched earlier this year, featuring a “large (55mm) stereo speaker and a passive radiator, optimized to deliver premium-quality sound that is powerful, crisp and balanced.” Like the Level headsets and Level Box, the Level Box mini comes with a slew of add-on features, like support for S Voice, text-to-speech, and NFC for wireless connectivity with a mobile device.

The Level Box mini also sports Samsung’s SoundAlive technology, which we’ve seen on the company’s smartphones as well. Basically, SoundAlive analyses the source sound and makes automatic adjustments to sound quality, while also offering various equalizer presets and manual tuning. There’s a microphone on the Level Box mini, too, with support for noise reduction and echo cancellation, though this feature will likely be used by those who will feel comfortable speaking into a rectangular box.

The Level Box mini will be good for up to 25 hours of music playback with a 1,600 mAh battery, and offered in some rather flashy colors – Blue, Blue Black, Red, and Silver. There’s no word on when the wireless speaker will go on sale, but we guess it will be rather soon given how serious Samsung is with expanding its lineup of audio products. 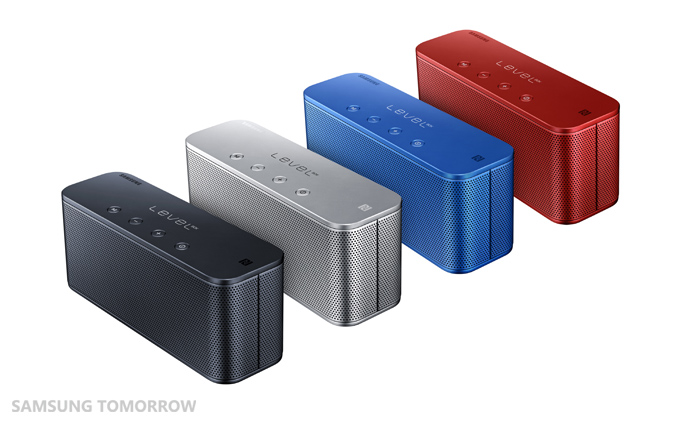 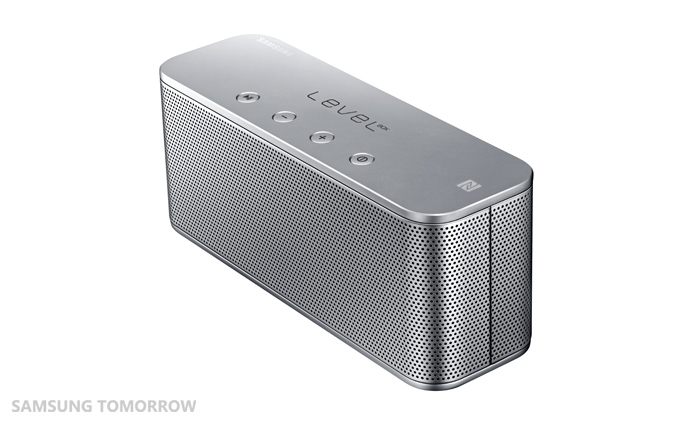 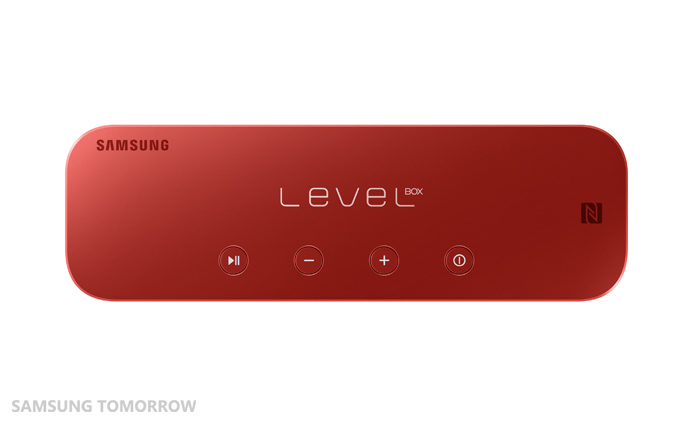 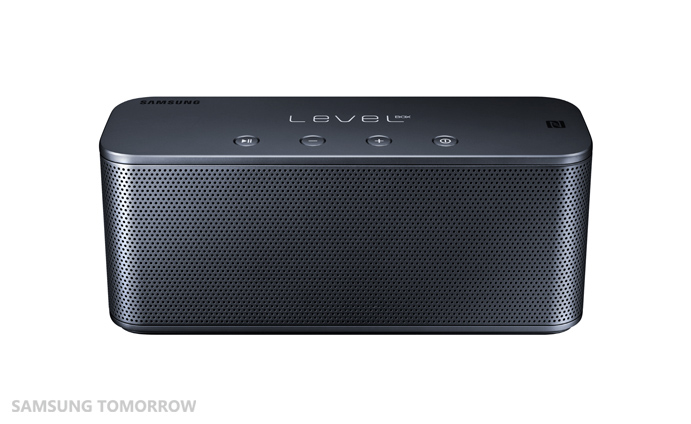 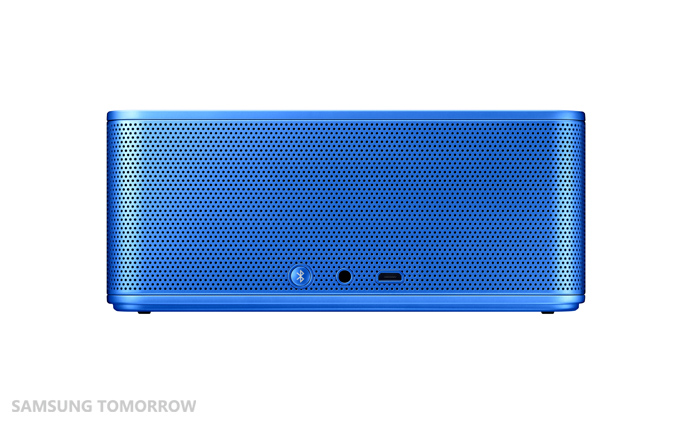