Samsung has bolstered its budget smartphone lineup in India with two new handsets, the Galaxy Star 2 Plus (SM-G350E) and the Galaxy Ace NXT (SM-G313H), both of which are now listed on the company’s official website in the country. We had previously about the Galaxy Ace NXT’s imminent launch in India – the handset features a 4-inch WVGA display, a 3-megapixel rear camera, 1.2GHz single-core processor, 512 MB of RAM, and 4 GB of internal storage. It also has a microSD slot, a 1,500 mAh battery and dual SIM slots; it runs on Android 4.4 KitKat, underneath Samsung’s TouchWiz Essence UX.

The Galaxy Star 2 Plus is also not a phone that we haven’t run across before, with the device spotted two months ago on its way to India for testing. The Galaxy Star 2 Plus is quite similar to the Galaxy Ace NXT in specs, with the only differences being the 4.3-inch WVGA display and 1,800 mAh battery. Neither handset has a front-facing camera, though both sport standard connectivity options including Wi-Fi, HSPA+, Bluetooth 4.0, and USB 2.0.

The Galaxy Ace NXT and Galaxy Star 2 Plus are currently out of stock, but that will likely change in the near future. Both are priced at Rs. 7,335 (around $120), making us wonder why the two handsets vary in specs but are priced the same. But then again, we’ve never presumed to fully understand why Samsung does some of the things it does, so we will just have to ignore this instead of trying to make sense of it. 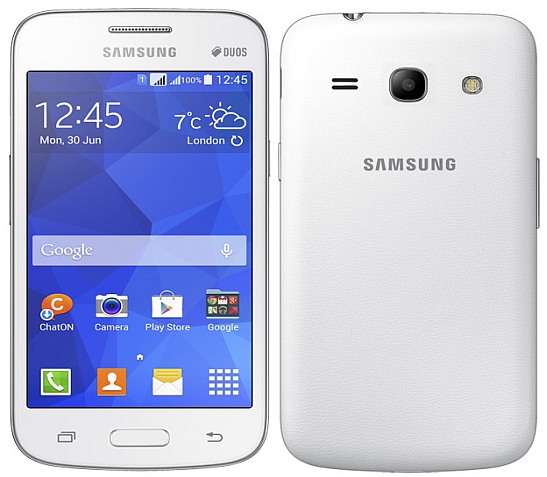 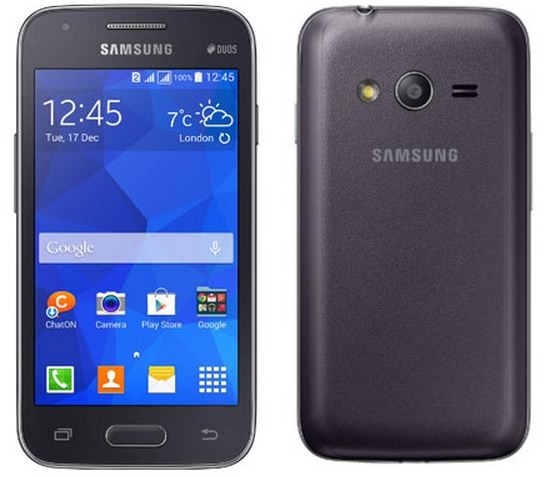