North America’s largest carrier is now updating the Galaxy Note II to Android 4.4.2 KitKat, a month after it updated the Galaxy Note 3, Samsung’s current phablet flagship. The update is rolling out over the air with build number KOT49H.I605VRUFND7, and will bring over the standard KitKat features, like faster performance, wireless printing support, advanced location control, and white status bar icons, and a few Samsung-specific features like KNOX 2.0, official support for the Gear 2, and more. Of course, there a few changes introduced by Verizon as well, which is to say they have introduced some more bloat in addition to removing some existing stuff.

Expect the update to show up on your device in the coming days, though for those unwilling to wait even a second longer, checking manually through the Settings » About phone » Software updates menu is always an option. 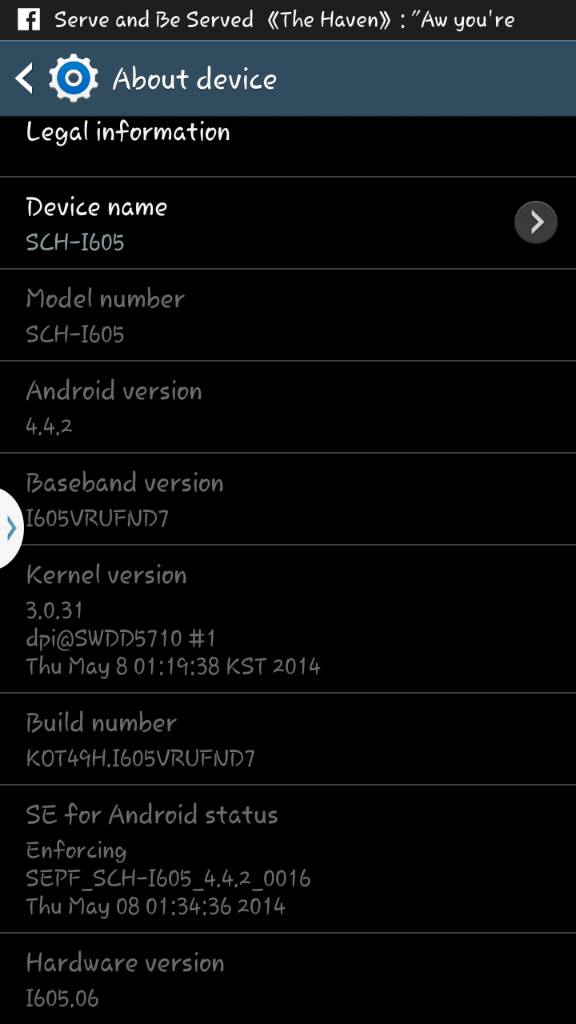