Well, it looks like Samsung finally managed to do what it has been trying to do for a painfully long time — the Korean manufacturer has made its first Tizen-powered phone official. Called the Samsung Z, the phone features a 4.8-inch Super AMOLED display of 1280×720 resolution and is powered a quad-core 2.3GHz processor (most like a Snapdragon 800), and runs on version 2.2.1 of Tizen. The Z comes with a new look that should come as a breath of fresh air for those who have gotten bored of Samsung’s design language on Android devices (let’s face it, who hasn’t?), though the overall design seems to be along the same lines as the company’s previous efforts.

The Samsung Z also sports a fingerprint and heart rate sensor and comes with features such as Download Booster and Ultra Power Saving Mode, things that debuted on the Galaxy S5. The hardware specs include 2GB of RAM, an 8-megapixel camera with the usual camera modes that we’ve seen on Samsung’s Android phones (and a 2.1-megapixel front-facing camera), 16GB of internal storage and a microSD slot, connectivity features including LTE-A, NFC and an IR sensor, and a 2,600 mAh battery. It’s basically a mix of the previous three Galaxy S flagships, and for a first device with a new OS, doesn’t really have anything impressive or different to offer. 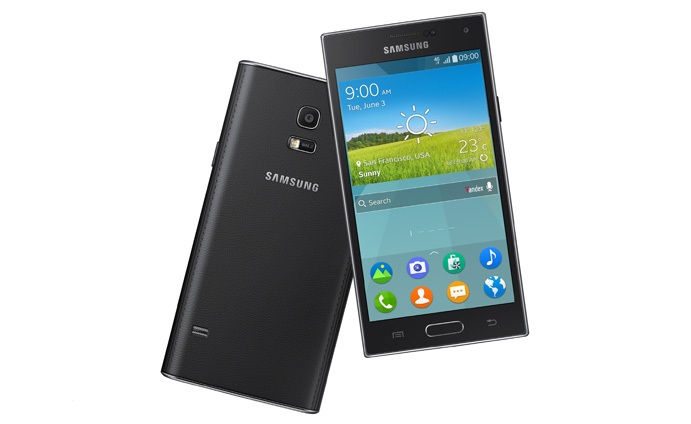 As for Tizen itself, Samsung is touting fast, optimal performance with “improved memory management”, a quality web browsing experience, a “distinctive home and application layout,” and the ability to customize how the interface looks using built-in themes. Just how good an experience Tizen offers in real-world usage remains to be seen, though we’re hoping it’s not as resource-heavy or bloated as the software on Samsung’s Android phones,

Like the hardware on the Samsung Z, Tizen doesn’t really seem to bring anything new to the table, but that isn’t exactly surprising considering Samsung would want its consumers to have a similar experience no matter which OS they choose (though the lack of the Galaxy branding might mean consumers won’t be that attracted to Tizen at the moment.) Even the overall look and feel of the software remains similar, which would certainly help in keeping the learning curve for users to a minimum.

The Z will launch in Russia in Q3 and expand to other markets later on, and will also be showcased at Samsung’s Tizen developer conference on June 3rd. However, as Samsung has said in the past, don’t expect to see any Tizen phone in the US and some European markets, as the Korean manufacturer doesn’t believe such markets are ready for a new OS yet. Pricing details weren’t announced, but we’re guessing it will be similarly priced to Samsung’s Android flagships.

So, who’s looking forward to buying the Samsung Z? 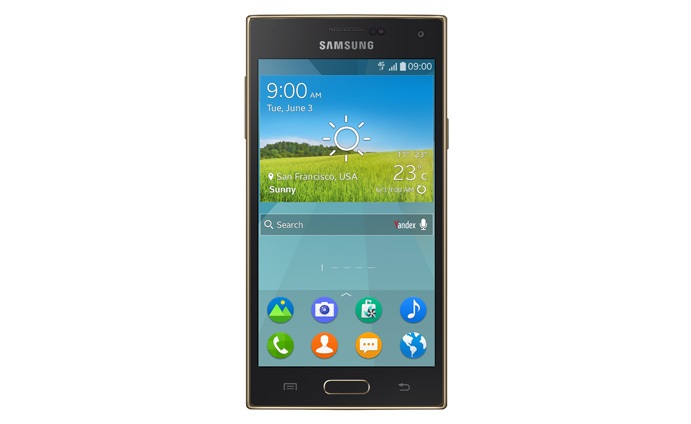 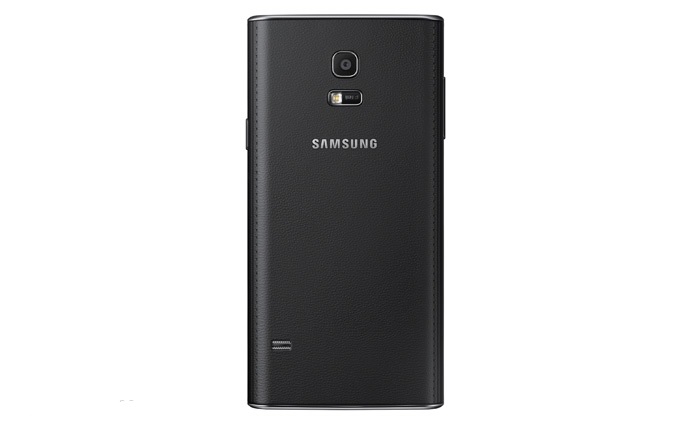 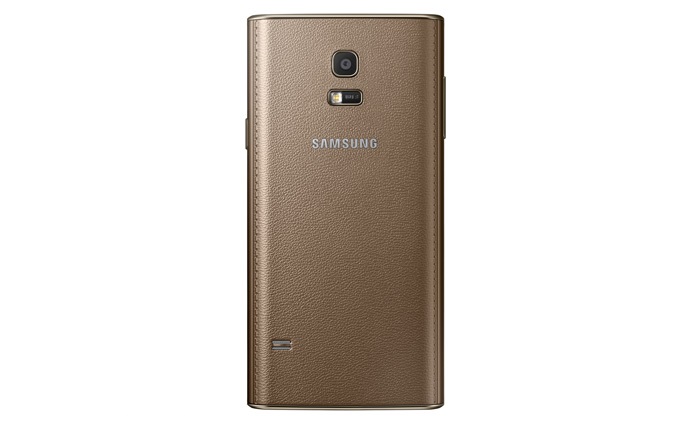 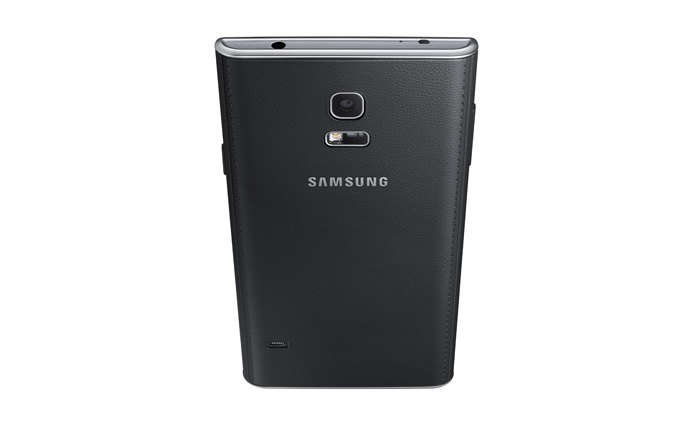