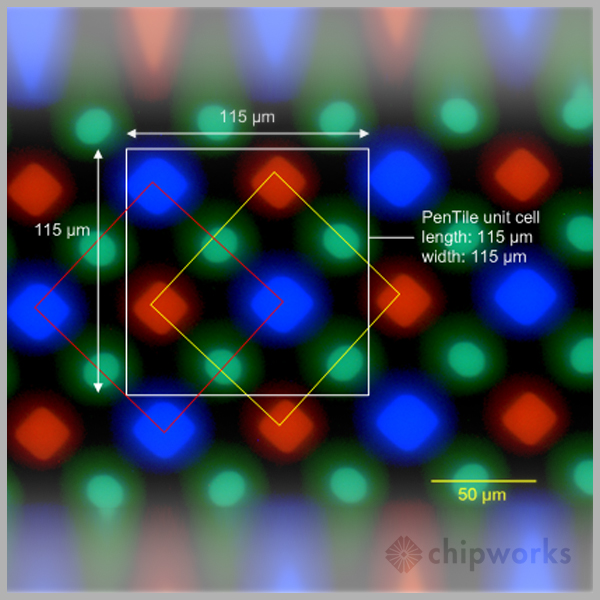 Samsung Display has yet to decide whether or not it should invest in manufacturing equipment for Gen 8.5 (2,200 x 2,500mm) OLED panels. The company is negotiating with Japan’s Ulvac for Gen 8.5 OLED deposition equipment and could reach a final decision regarding its Gen 8.5 OLED plans next month. Ulvac offers Gen 8.5 OLED […]

It is being reported that Samsung Display has acquired German startup Cynora, which specializes in OLED technologies. While the acquisition hasn’t been made public yet, Bloomberg claims the deal was finalized for around $300 million. Cynora’s technologies claim to make OLED screens more power-efficient and longer-lasting. The company claims that it can improve the efficiency […]

Samsung Display is making a bigger name for itself in the automotive supplier segment. The company has reportedly reached an agreement with BMW to supply the automaker with a few million OLED displays for vehicles. Samsung’s display division will supply OLED panels for BMW models that will enter mass production from 2024 onward. As per […]

Samsung Display, the world’s best OLED panel manufacturer for smaller devices, has developed a new technology to make thinner and cheaper OLED panels. It can be used to make truly bezel-less and cheaper smartphones. The South Korean firm has reportedly started tesing an inkjet-like OCR (Optically Clear Resin) process to spray transparent adhesive on the panel […]