There’s less than a month before the Galaxy S5 launches worldwide in more than 150 markets, and as tradition would dictate, some of the apps from the upcoming flagship have been leaked online. An XDA forum member has leaked the APK files for numerous Samsung apps from the S5, with the full list including S Note, WatchON, Gear Manager, Gear Fit Manager, Calculator, S Health, and S Translator. As we exclusively reported before the S5 was announced, all of these apps sport revamped interfaces with a flatter and cleaner look, and you should be able to use them on existing devices like the Galaxy S4 and Galaxy Note 3, though you’ll likely need to be using Android 4.4.2 KitKat for these apps to work.

Users on XDA report that S Health isn’t working, but the rest of the apps should work pretty well. All of them can be installed as normal APK files, though you might need to uninstall/freeze previous versions of some apps in order to get them to install successfully (which, if you hadn’t already guessed, require root access.) Oh, and naturally, the Gear Fit Manager app won’t be too useful unless you somehow have a Gear Fit in your possession, though you can still give it a visual walkthrough if you so desire.

Head over to this link to download the APK files for the aforementioned apps. 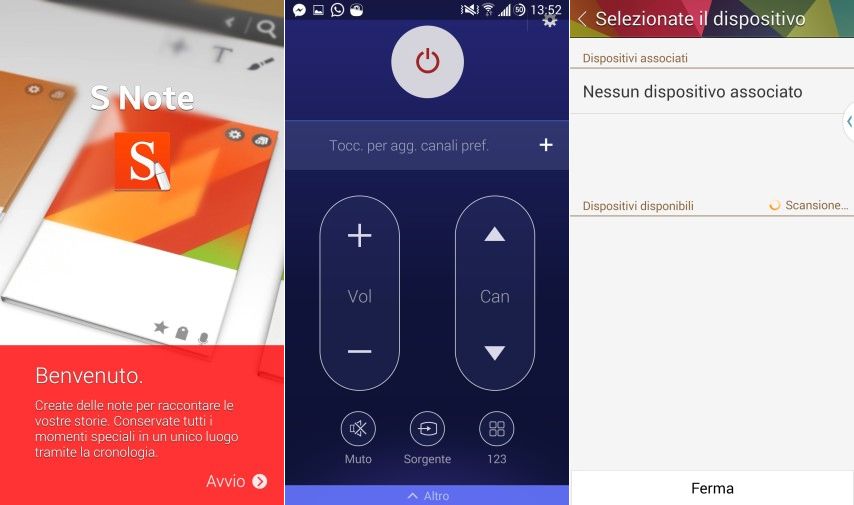 Samsung to shut down S Translator service next month

Samsung has shut down various apps and services over the past couple of years, including Find My Car, MirrorLi …