Samsung officially announced the Galaxy Tab 3 Lite last month with a design and hardware that was eerily similar to that of the Galaxy Tab 3. The tablet was launched in black and white color variants, but it looks like Samsung is set to introduce the Galaxy Tab 3 Lite in three new colors: Blue Green / Peach Pink and Lemon Yellow. The presence of these images on Samsung’s official site means that an announcement isn’t far away. Samsung’s Latin American site already lists 5 colors for the Tab 3 Lite. Not much is known about the availability of these color variants in other regions. 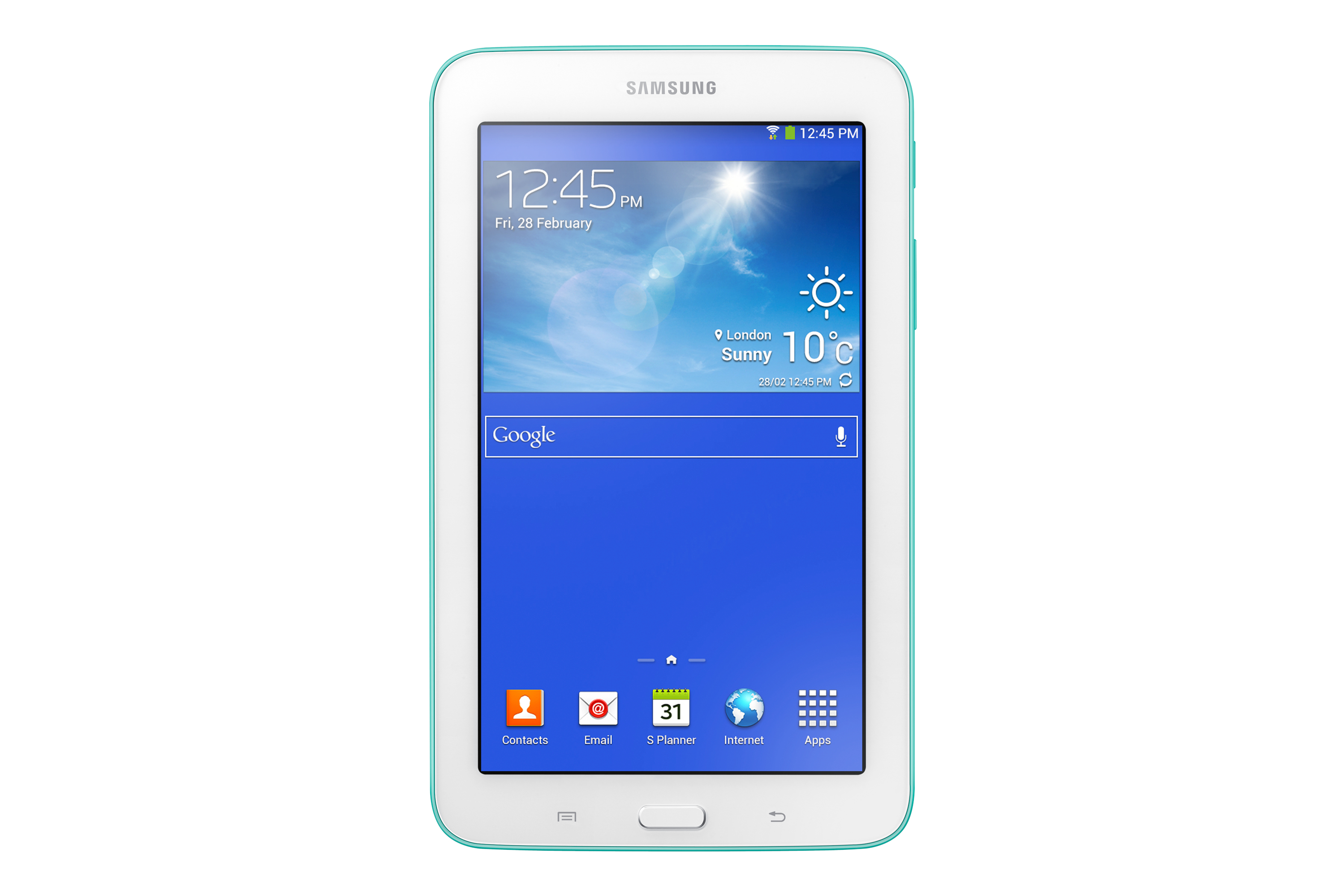 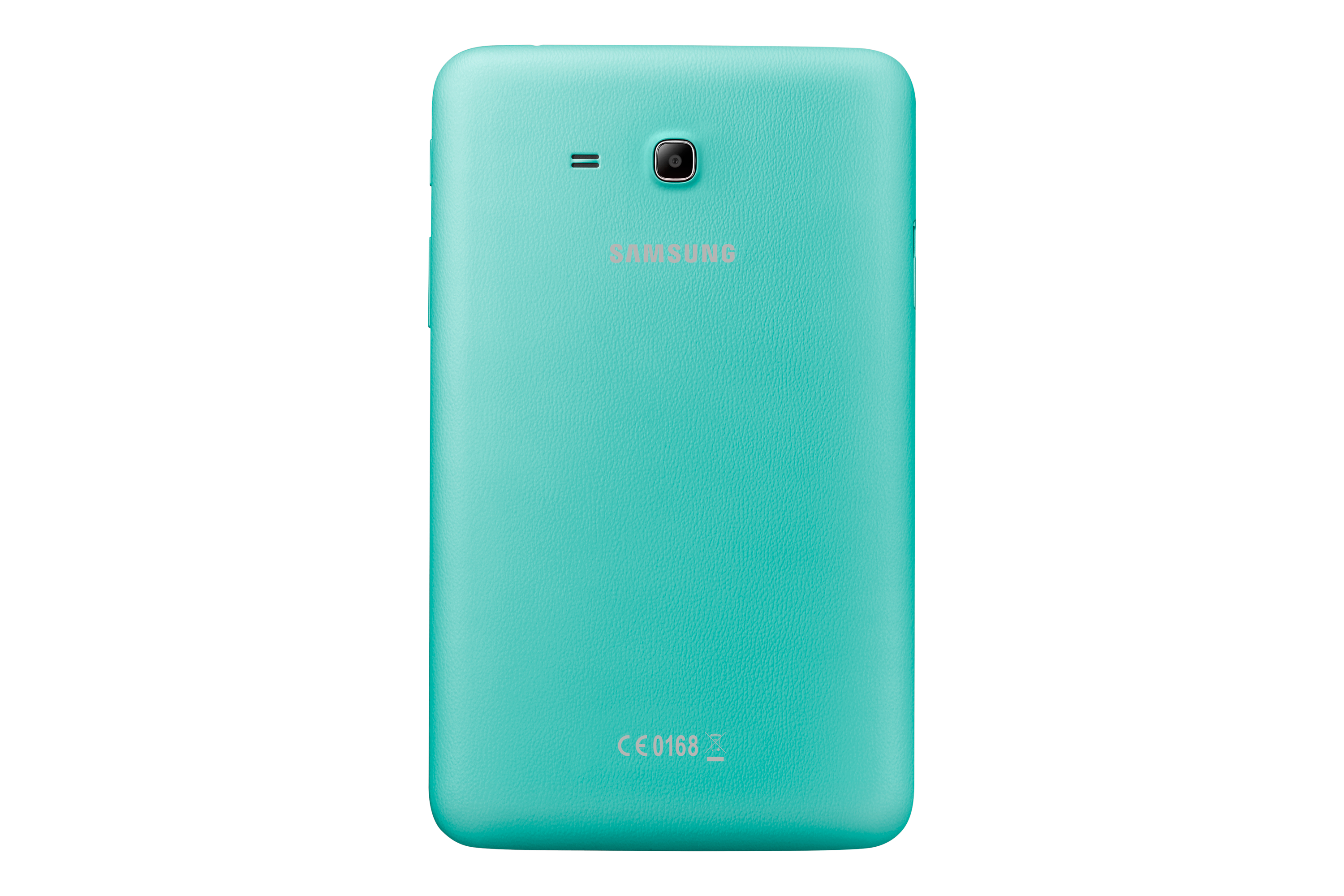 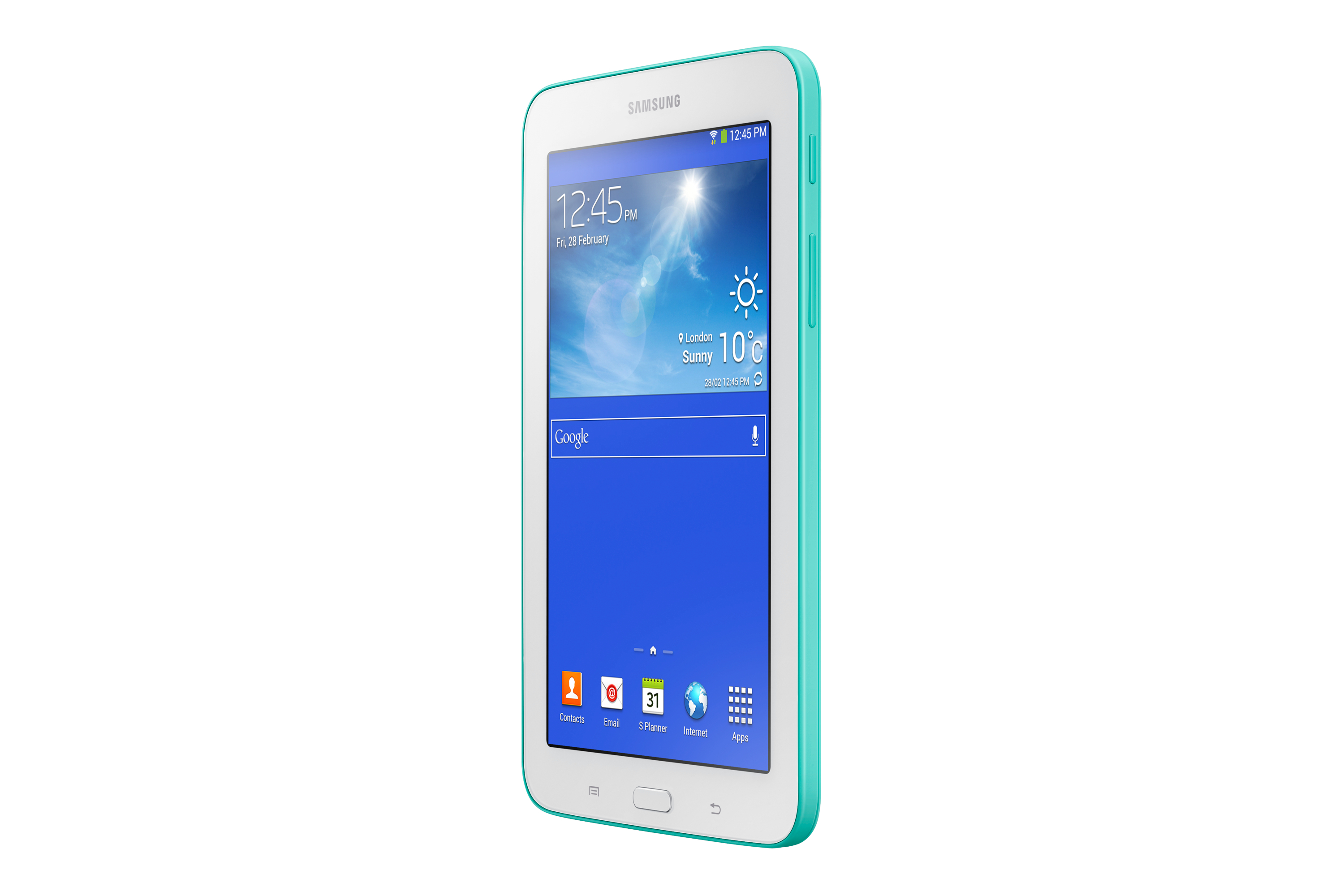 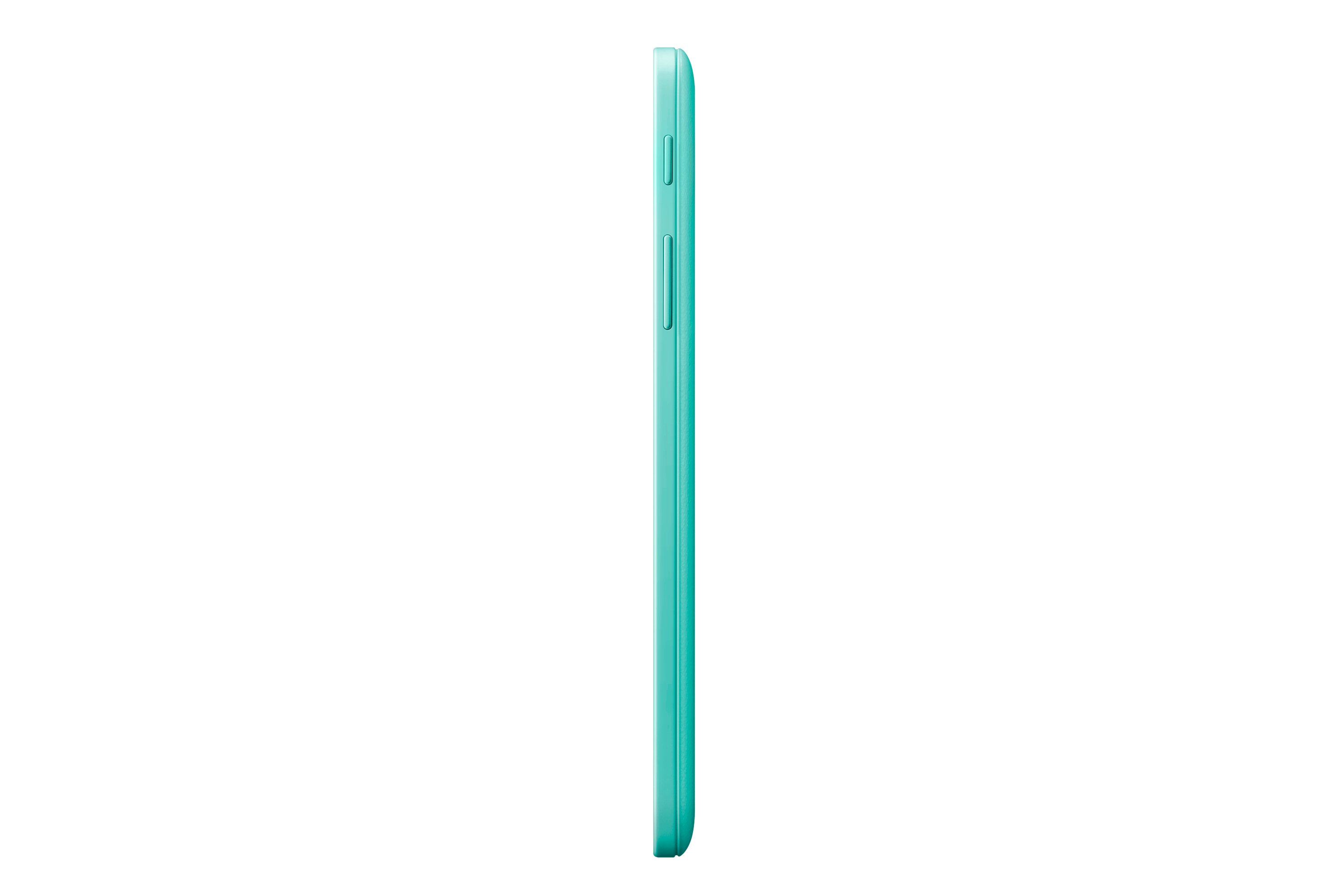 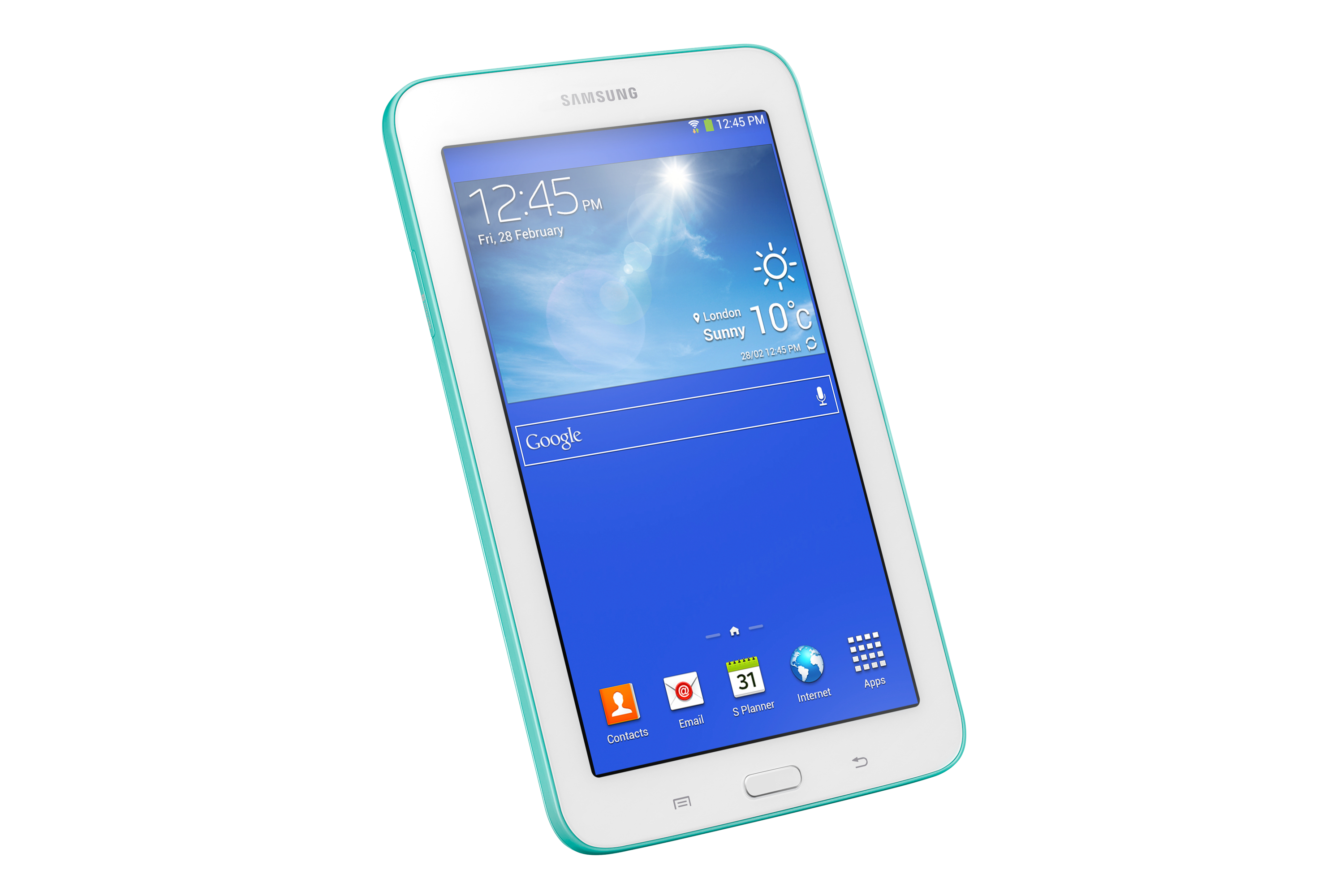 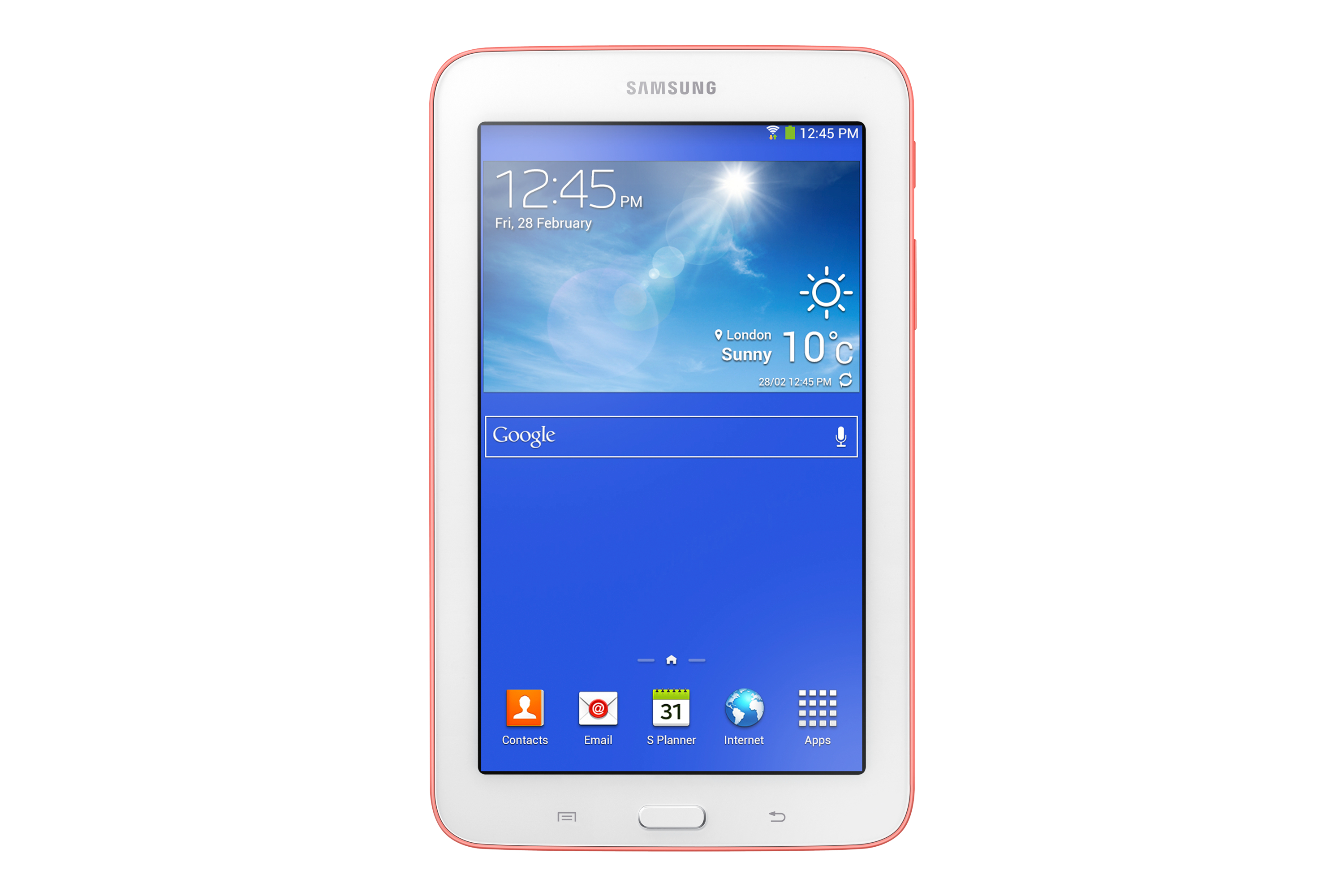 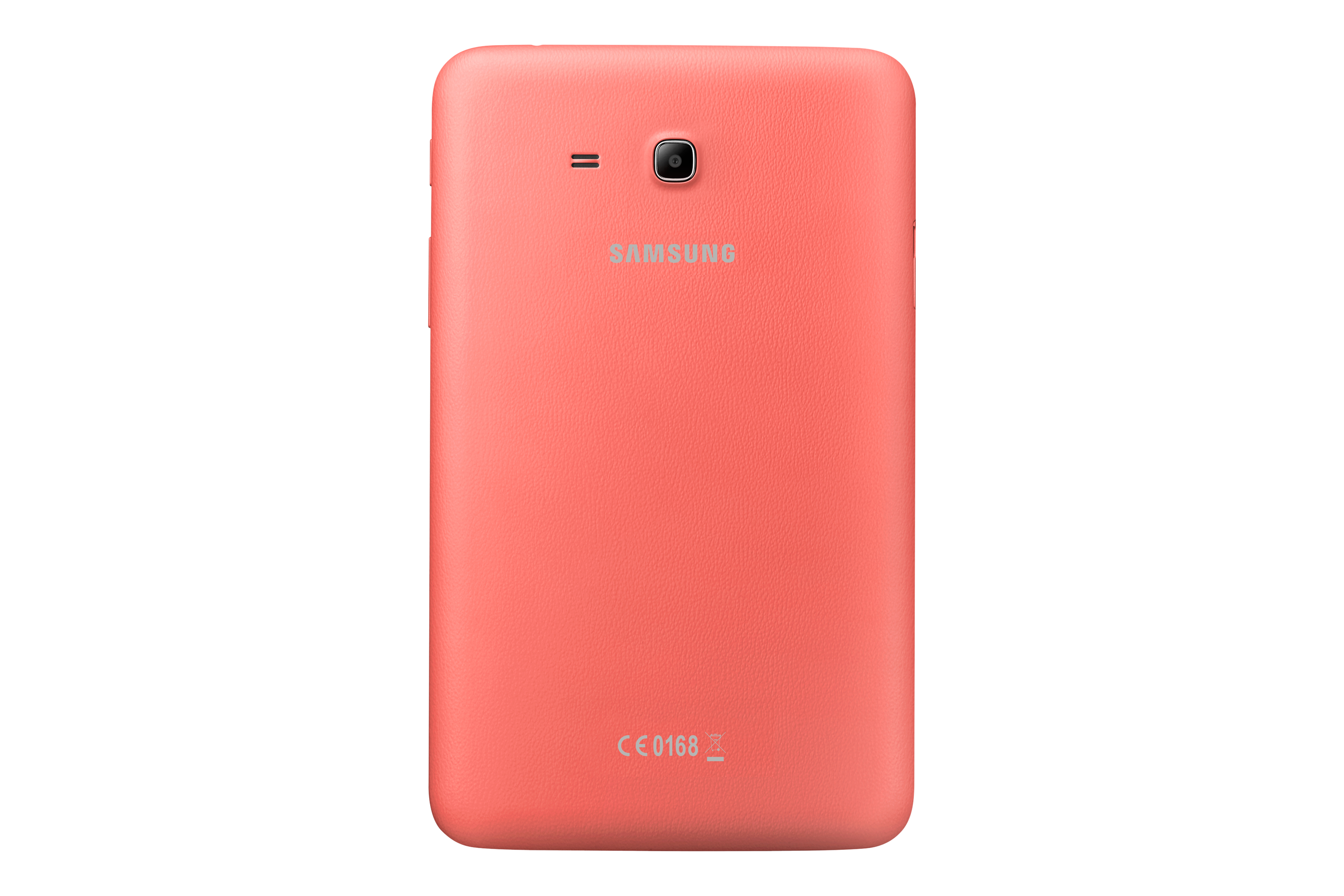 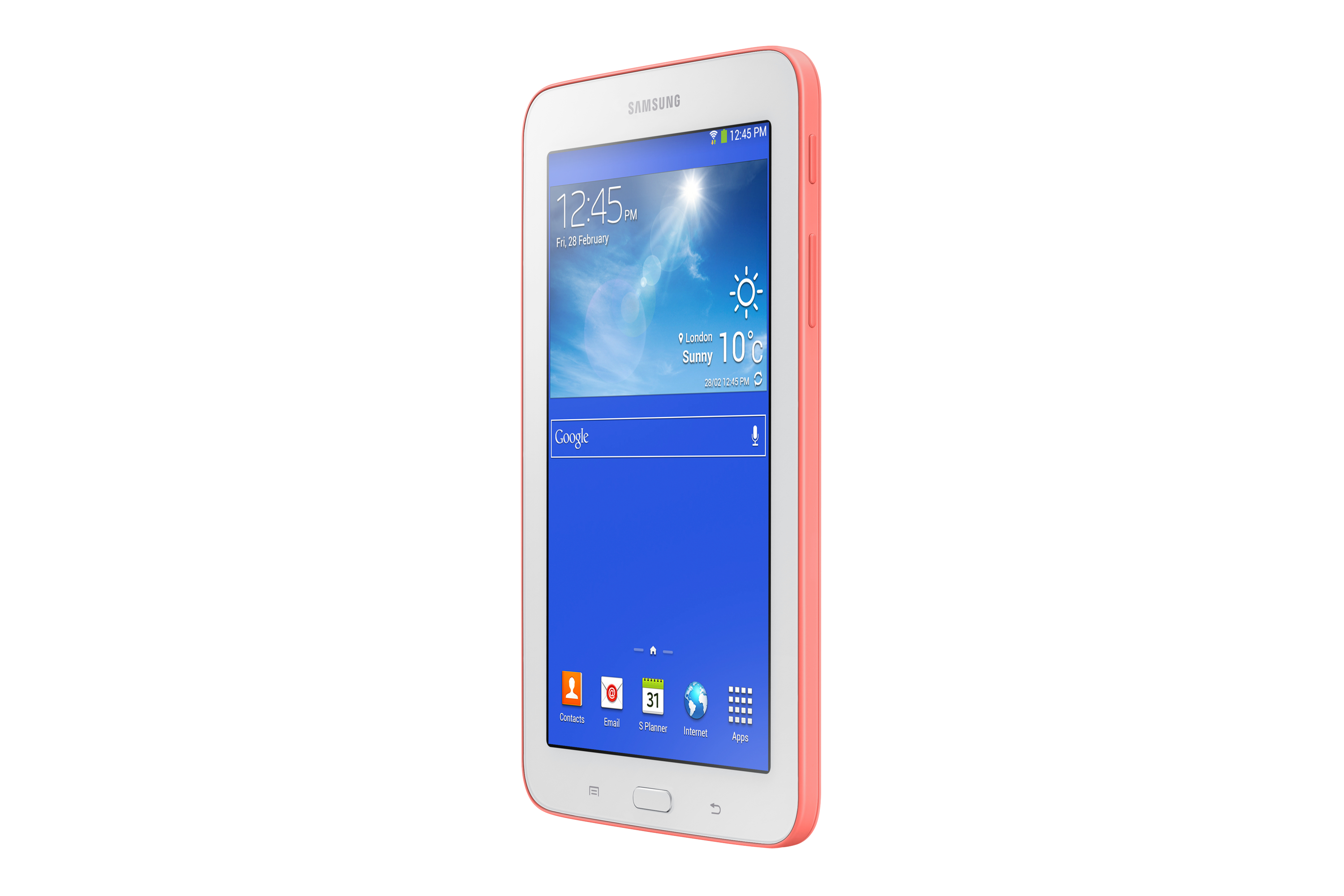 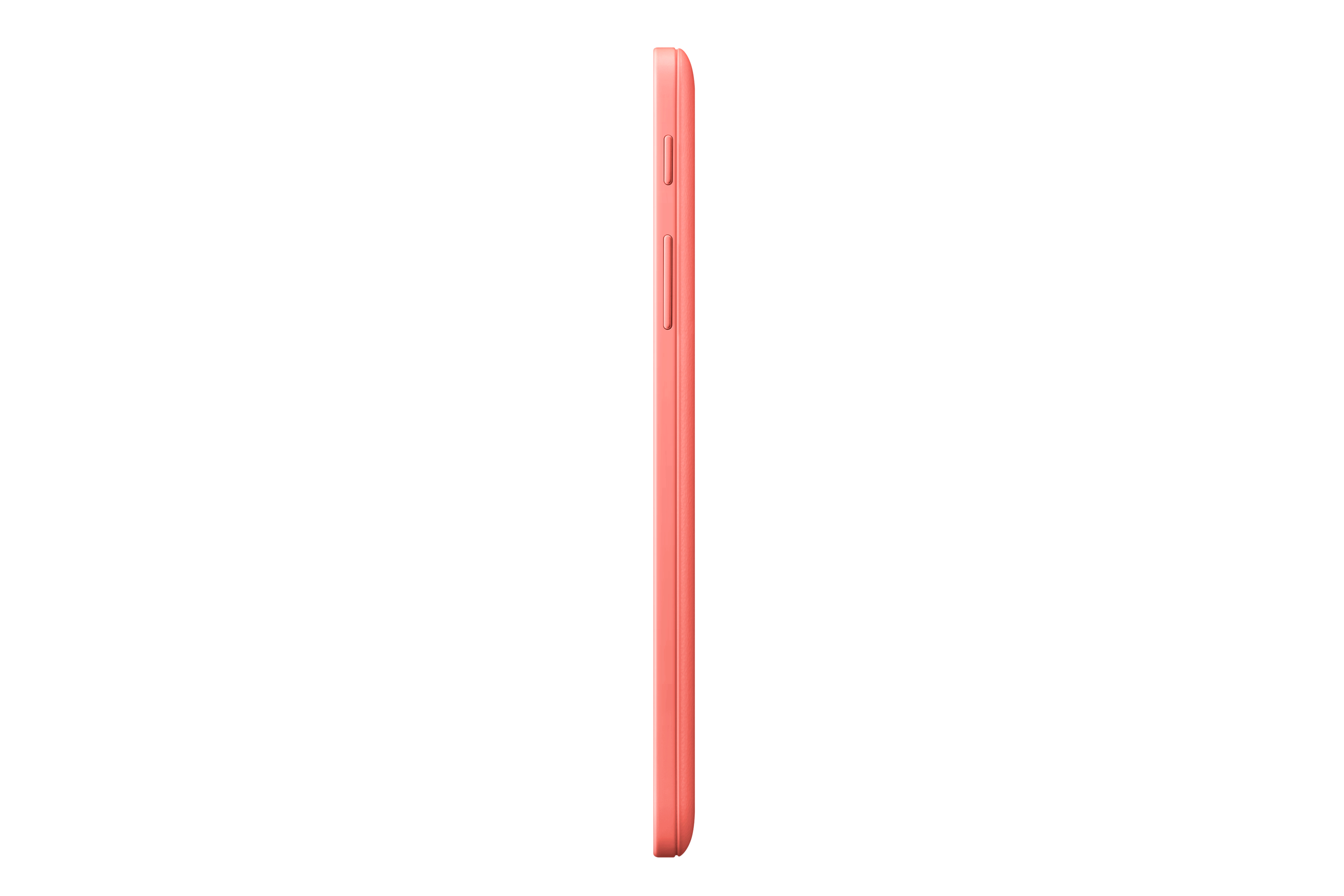 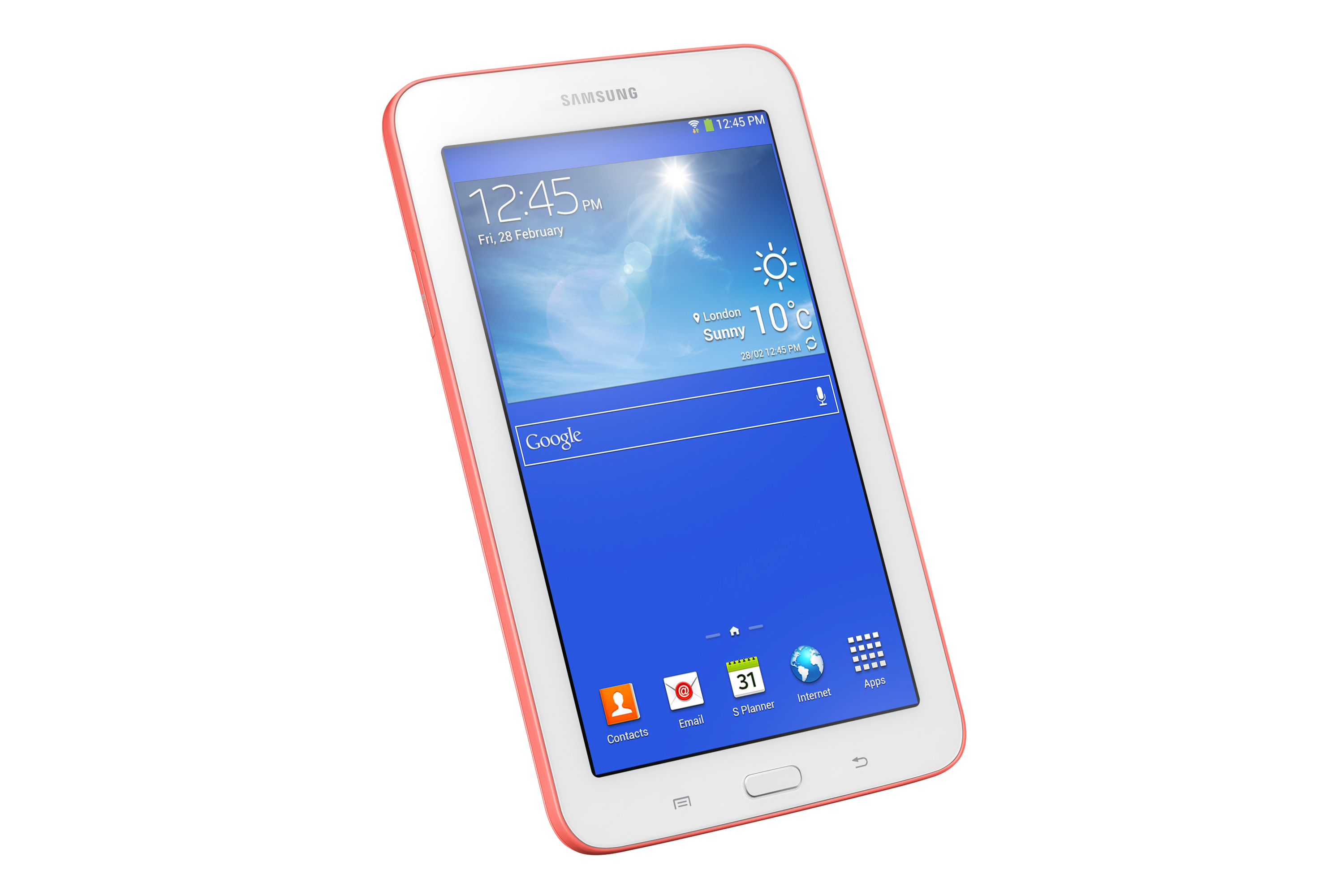 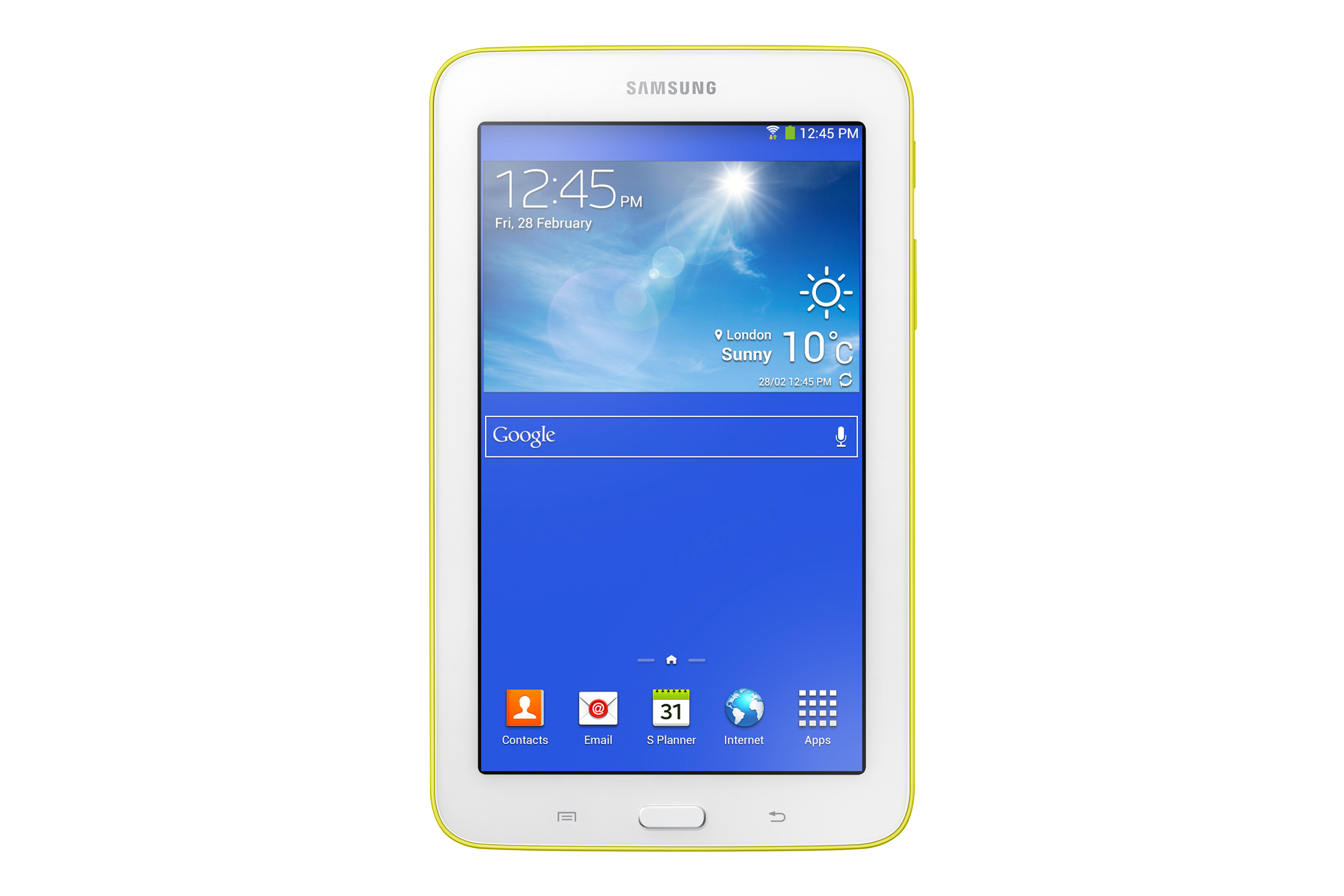 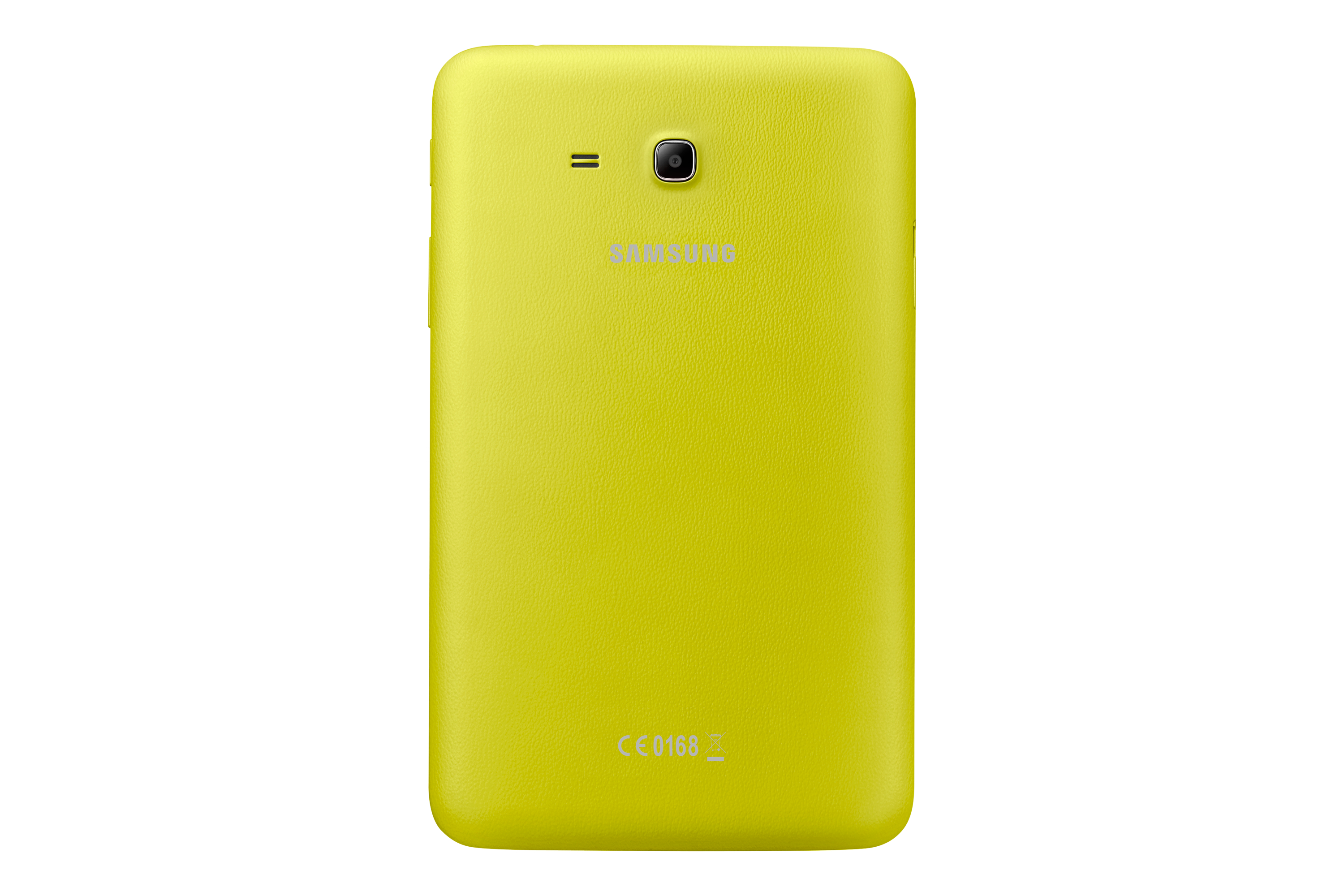 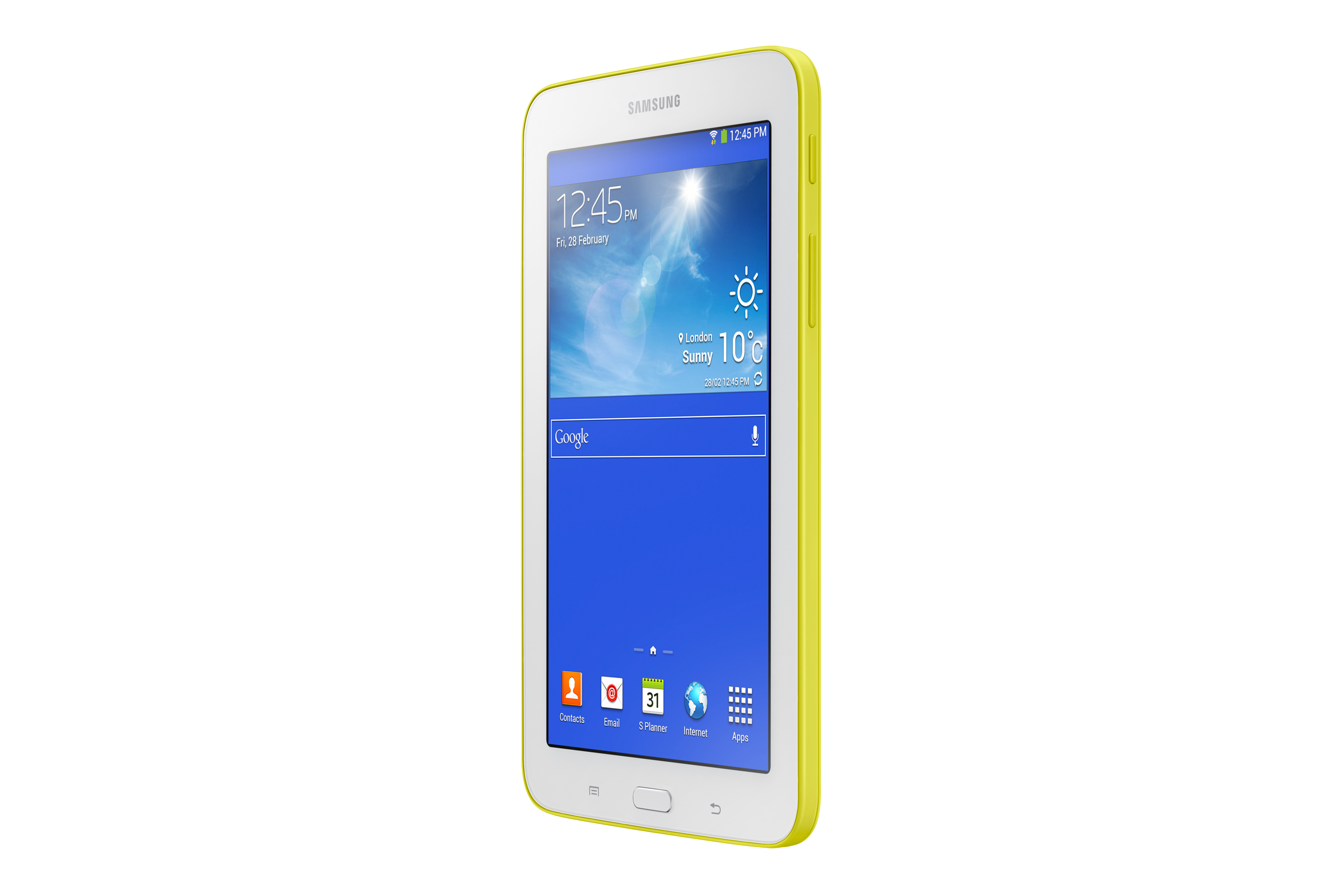 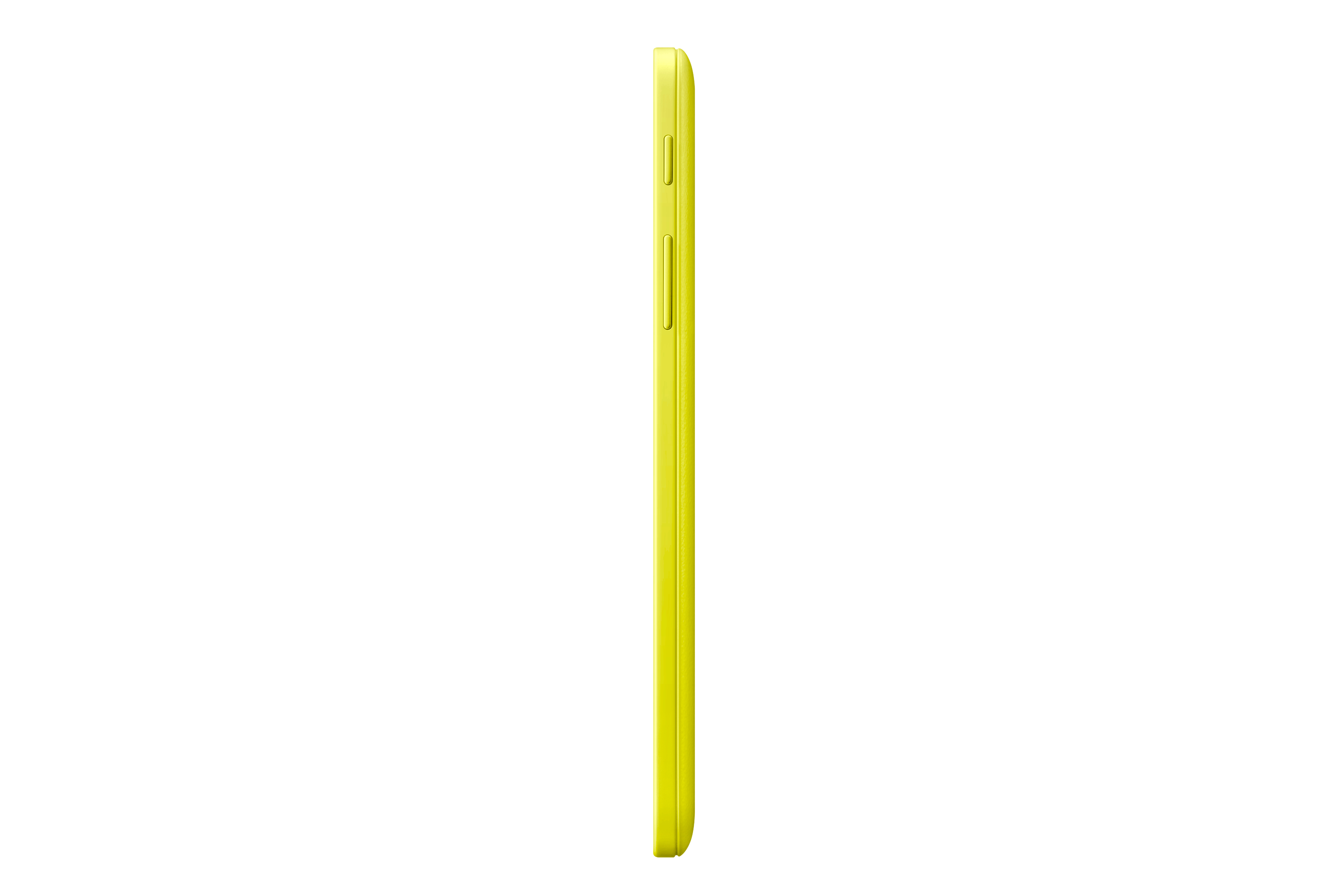 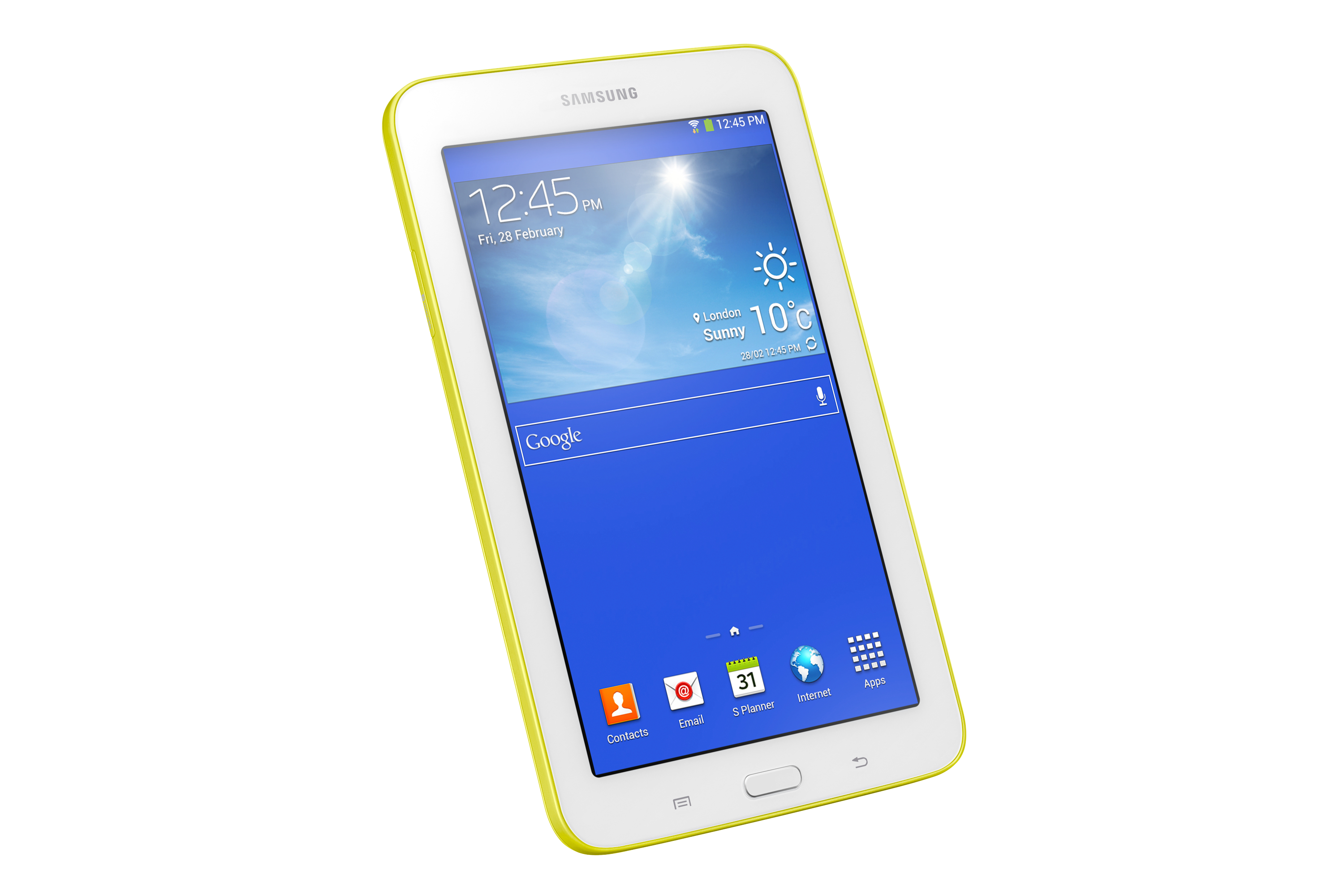