The Galaxy Tab 3 Lite has taken a step closer to being ready for a market launch, as the tablet has recently taken a trip to the FCC in order to get its radios certified for use with American networks. The Tab 3 Lite will be the cheapest Samsung tablet ever at around 100 Euros, and according to previously leaked data, will sport a 7-inch 1024×600 screen, 1.2GHz dual-core processor, 3G connectivity, and Android 4.2 Jelly Bean. It will launch in late January in black and white color options, and be one of four new tablets that Samsung will be launching in Q1 2014. 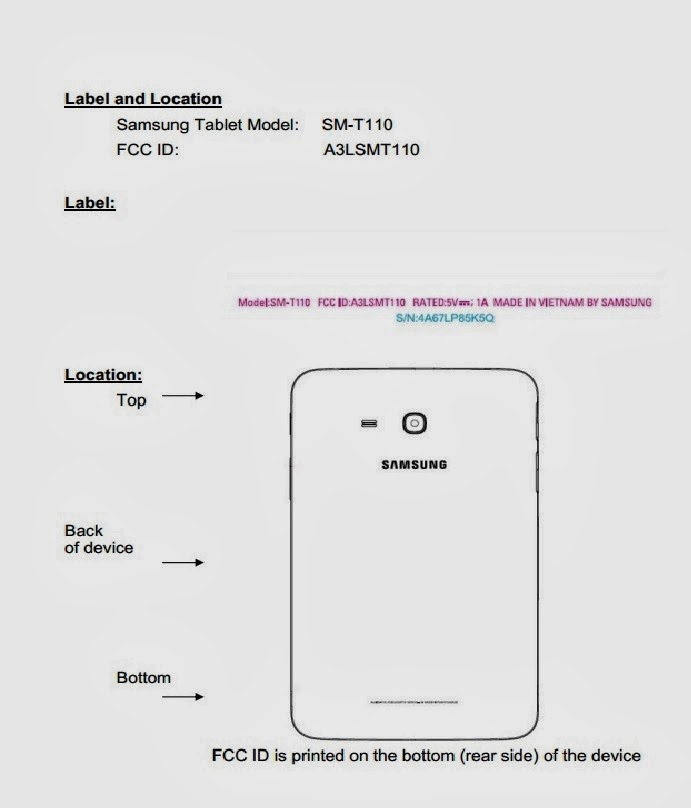