First Tizen devices will be shown in February 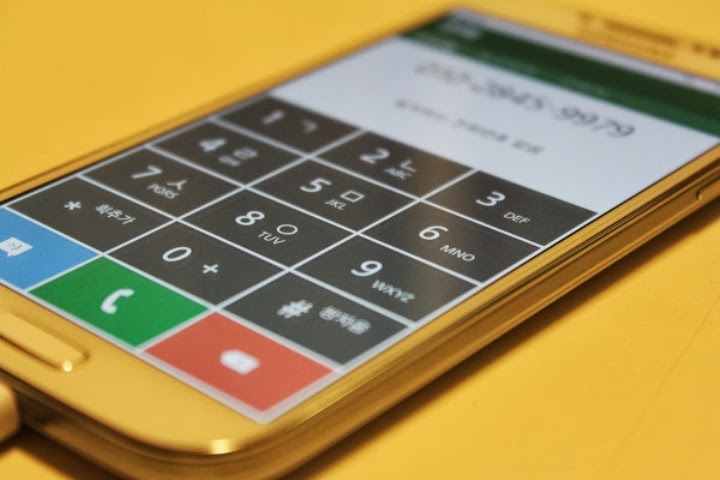 We have reported earlier this year that Samsung will release its first Tizen based smartphone during Mobile World Congress which will be next year in February in Barcelona. Today we are pleased to inform you that after almost 2 years of development by Samsung and Intel they are now ready to show an: “an exclusive sneak preview of the newest Tizen devices as well as an opportunity to learn about the major milestones that the Tizen project has hit since last year’s event”. Today Samsung and Intel has send out invitations for this special event on February 23 in Barcelona, the day before Mobile World Congress will start.

According to various analists Samsung is under pressure to show commercial devices  running on Tizen, because of the release of smartphones running on new operating systems like FireFox OS and Jolla, smartphone(s) running on these OS’s are already available to buy. Besides that Samsung and Intel didn’t managed to release a smartphone running on Tizen in the second half of this year, which they initially planned.

SamMobile will be present on Mobile World Congress to cover the latest news about the new devices running on Tizen.