Samsung to add multi-user functionality to Galaxy Tab 3 8.0 and 10.1 through software update

Despite running on Android 4.2.2 out of the box, both the 8 and 10.1-inch models of the Samsung Galaxy Tab 3 miss an important feature from the last-but-one version of Android – multi-user support. However, we’ve received a few screenshots that confirm multi-user functionality will be making its way to both tablets via a software update, which should make life easier for those who share their tablets with others.

It’s not clear if this software update will include some new features as well, but it’s still an important one even if its sole purpose is to add multi-user support. We’re not sure when this update will start rolling out, but we’ll be sure to let you know whenever that happens.

* The screenshots below are from a TEST firmware 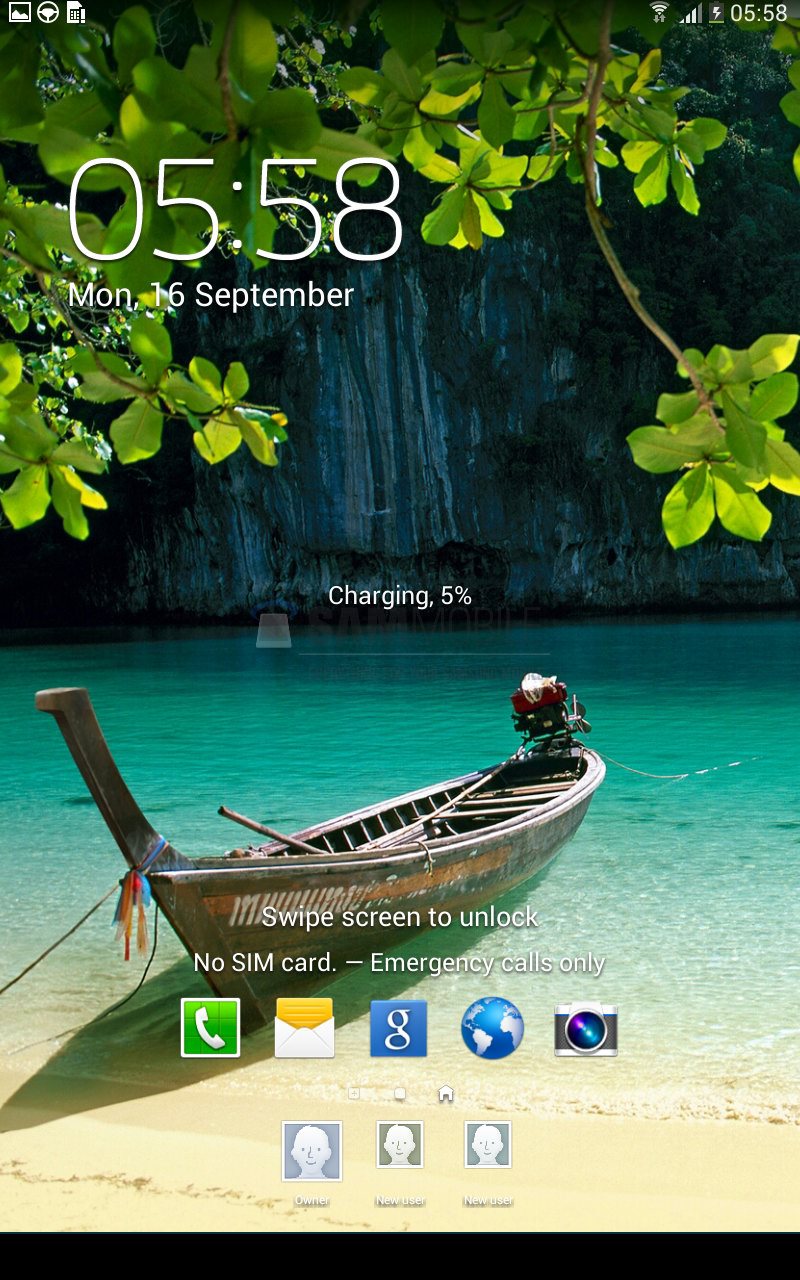