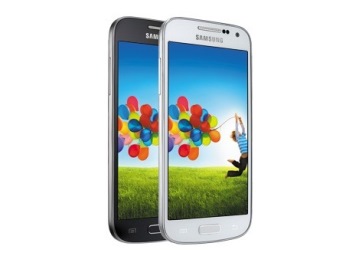 It was only a few days back that Samsung announced the dual-mode LTE variant of the Galaxy S4 mini (and its bigger brother), and now the device has been found visiting the FCC to get its radios certified. The model number is listed as GT-I9197 and it is supposedly headed for Australian carrier Optus.

Thanks to the dual-mode LTE, the S4 mini will be able to switch between TD-LTE and FD-LTE networks, to provide LTE coverage to users no matter which part of the world they might visit (not counting jungles, islands and the like). Samsung is yet to officially announce where the dual-mode LTE S4 mini will be launching, though we can expect to see it in every country that has LTE networks in operation.

Samsung has announced a new fashion collaboration revolving around the Galaxy Z Flip 3, and it’s rather …

The Galaxy Z Flip 3 is arguably the most fashionable smartphone on the market, and Samsung made it even more s …

After Samsung generated some hype on social media, Galaxy Unpacked 2 went live moments ago, and fans are final …

Samsung has been hard at work bringing foldable smartphones to the mainstream over the past couple of years. T …