Galaxy S3 sudden death to be fixed by firmware update

Since begin December Samsung started to update the Galaxy S III to Android 4.1.2. The Galaxy S III is Samsung’s best selling Android device ever. Samsung sold over 30 million Galaxy S III devices. The next Galaxy S, Galaxy S IV is expected for the first half of 2013. 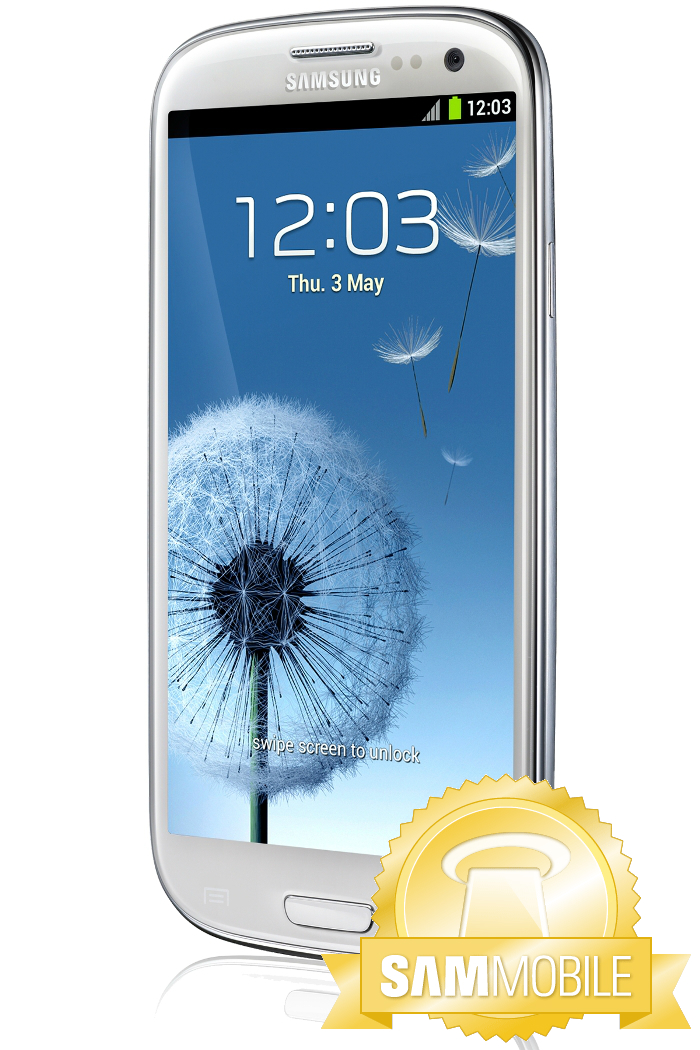