We of SamMobile just received a new Android 4.1.1 Jelly Bean firmware for the Galaxy Note GT-N7000. N7000XXLS2 firmware doesn’t have Multi-View built-in as it’s in a testing phase. Samsung is currently testing N7000XXLS3 which has Multi-View and we are trying our best to get it for you.

Again, we have no information yet about other Android devices.
Samsung’s focus is always first high-end than mid-end/older devices.

We of SamMobile will keep you up to date about the latest firmwares for other devices. With a bit of luck we might even receive a Galaxy S II Jelly Bean leak soon.
But we have to say the Jelly Bean updates for the Galaxy S II are almost ready!

We know that there is already a N7000XXLS2 Firmware floating around the web but that firmware is made from system dumps of the device. Where as our firmware comes directly from Samsung’s servers and our firmwares also contain new Jelly Bean bootloaders as well.
– Firmware N7000XXLS2
– Date October 9.
– SPEN cursor air-view. (expected to see real air-view later)
– Jelly Bean.
– Same screenlock as nature UI.
– Firmware isn’t really fast.
– How to flash. Open ODIN, hit PDA select file (N7000XXLS2.tar.md5), DOWNLOAD MODE, Hit start and wait!  Make sure you use original Samsung firmware. 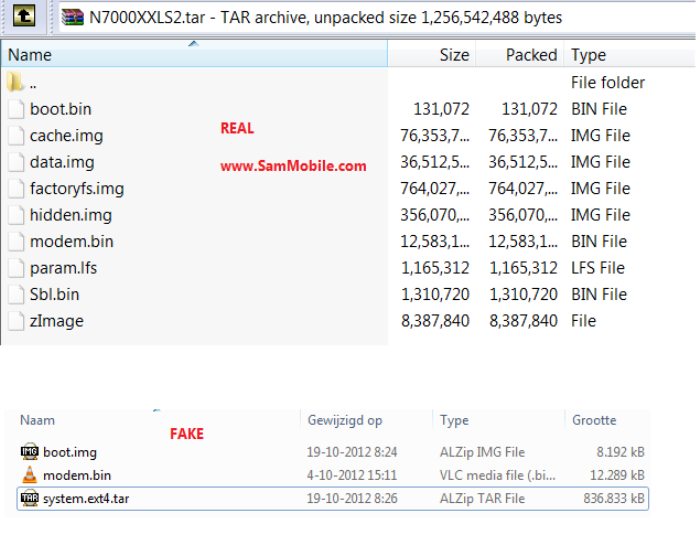 Below are a couple of screenshots from N7000XXLS2 Firmware! Download this firmware trough our firmware page.
Remember if you want to flash this firmware is everything on your own RISK!
SamMobile recommends you to wait till the official Android 4.1 Jelly Bean update arrives.