UAProf of Samsung’s upcoming ”golden” smartphone has been published on Samsung Mobile’s WAP site. The XML profile does not give away much information except the confirmation of Android OS, an ‘ARM11’ processor and a display supporting resolution of 480×800 pixels.

The new Samsung GT-I8190 codename  ”Golden” is rumored to have a 5 megapixel camera and will come in 2 colors Ceramic White and Metallic Blue. The colors could hint to a new kind of GALAXY device from Samsung.
In the past we rumoured about a Galaxy S III Mini.

According to the leaked specs of the Samsung GT-I8190 ”Golden” and the UAProf that confirm Android  OS could this be the Galaxy S III Mini?
The Galaxy S III Mini features a 4” Super AMOLED screen with 480×800 resolution, dual-core processor and 5 megapixel camera!

If we can believe the latest rumours will Samsung announce some new Galaxy product next week! Lets wait and see! 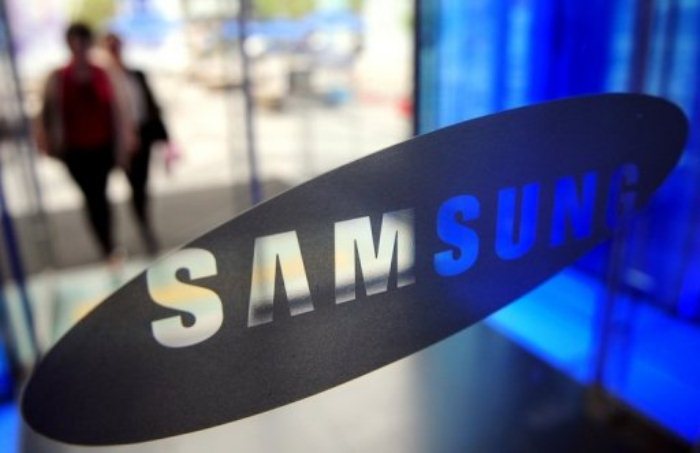