Another sad thing is Samsung moved their first TIZEN OS devices to 2013.
Samsung already gave away some developers devices with TIZEN 1.0. The only problem is the support from TIZEN itself.
Which is very bad, developers are blaming for missing tools and software upgrades.

We of SamMobile will join IFA at September 1 and 2. 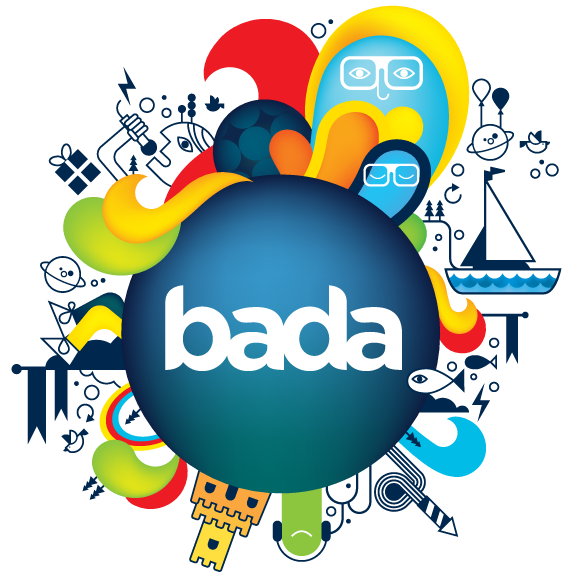