Yes you see it right! The Samsung Galaxy S II will get Jelly Bean.
The insiders of SamMobile reported that Samsung is busy to test Jelly Bean (Android 4.1) on the Galaxy S II.
The tests by Samsung are fine and Samsung will make the public KIES release version.
If everything goes according to plan you will get this update to Android 4.1.1 Jelly Bean in September – October.
We of SamMobile will try to get some leaked roms for the die-hard Samsung owner!
Please do not ask for this, when we have things like this we always post after we tested first!

More good news.
Now we know the Galaxy S II is to get Jelly Bean we are also 100% sure for the Galaxy Note now too!
So Samsung will update more devices than HTC, LG, Sony or even Google to Android 4.1.1 Jelly Bean
So blaming Samsung about slow updates is a bit of FAIL!! 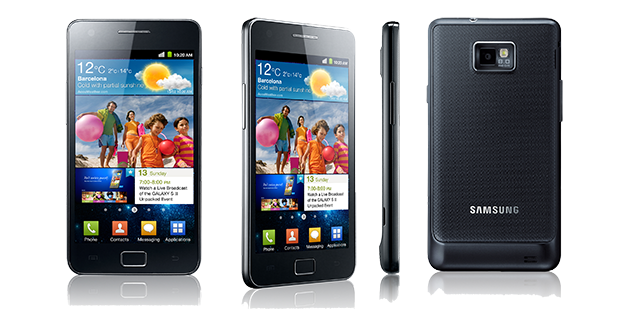