According to the guys of GSMArena Samsung will update the Galaxy S III to Jelly Bean on August 29th.
We of SamMobile reported this sometime ago already.
Samsung is waiting on the certification of Jelly Bean by Google but this looks fine.
If everything goes by plan, we will see the first Jelly Bean updates for the Galaxy S III by the end of August.
Samsung will try to release this update the fastest way as possible.
In the first place Europe and Asia will get the update.
You will be able to use OTA (over the air) or Samsung’s own update program called KIES or of course ODIN for the diehard flasher!
Make sure you keep your eyes on our website or on one of our twitter channels. 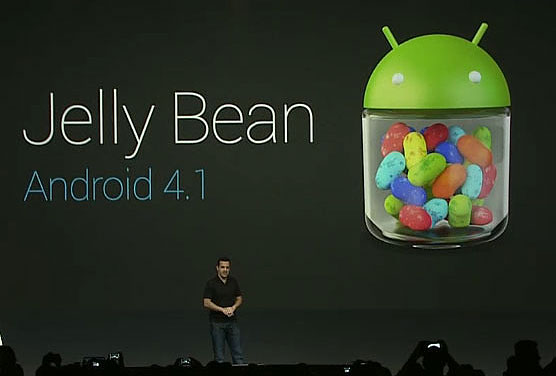