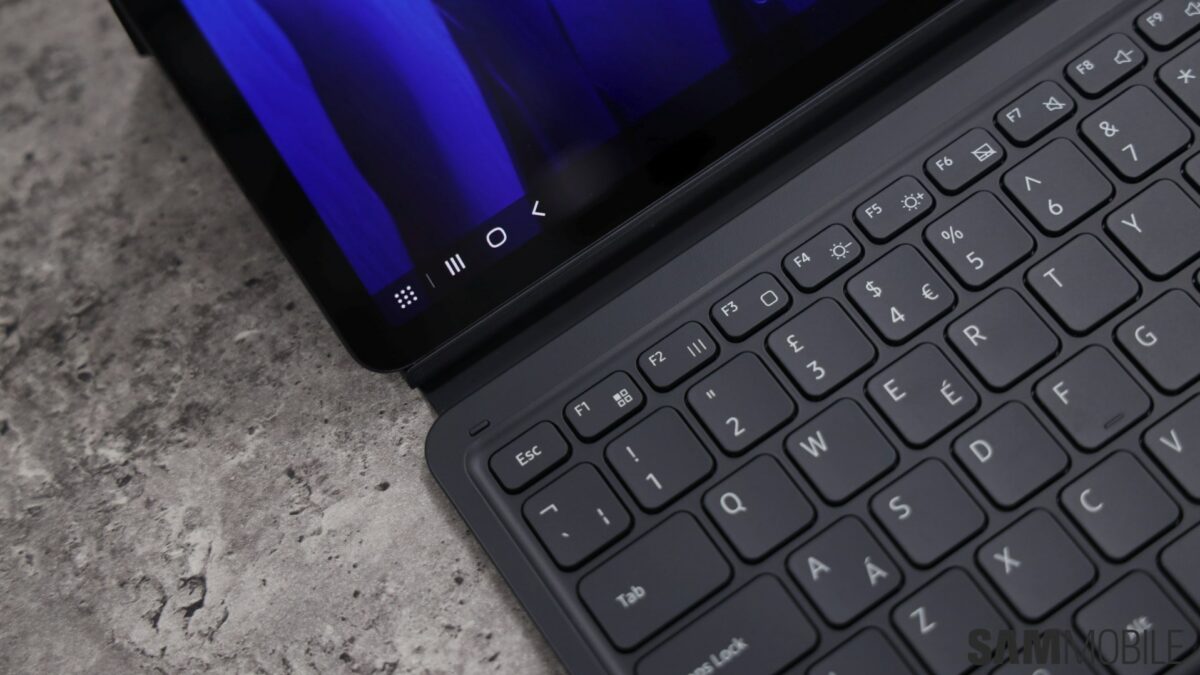 I’ve been moving house over the past few days, meaning the circumstances turned my PC from a versatile workhorse into a lifeless corpse in need of a hauling. And it just so happens that the only large-screen portable device I’ve had on hand was the 2020 iPad Pro. The larger, 12.9-inch model, with the accompanying “Magic” Keyboard to boot.

As my day-to-day mostly comes down to working in text editors and WordPress, I figured that combo would be a sufficient replacement for a short while. Even the Galaxy Tab A 8.4 (2020) came close to serving my writing needs early last year. And that thing was bundled as a bonus for extending my carrier contract. Had it only arrived with a physical keyboard, no matter how cheap, I’d have probably kept it to this date.

Apple makes a ton of money from keeping Safari useless

That and a brief sting with a year-old Galaxy Tab S6 Lite were my most recent tablet exeriences before buying the said iPad primarily as a Procreate machine. Stupid, right? Perhaps, but not as stupid as picking up the Magic Keyboard months after the fact and expecting the thing to become anything akin to a laptop. Even a barebones MacBook would have sufficed.

Alas, the hectic nature of last week made me forget about one key factor at play here: Apple makes a lot of money from the App Store. Safari? Not so much. And the closed nature of iOS means every browser available on the iPad is just a reskinned version of Safari. Aka the new Internet Explorer of the frontend world; the thing holding back the web technologies the most these days.

To say Safari—especially this watered-down version of it running on iOS—is terrible would be a gross understatement. The last season of Game of Thrones was terrible. Trying to interact with a text area through Safari… life’s just not long enough to bother. I do miss that entry-level Galaxy slate, Samsung Internet is pretty much the anti-Safari.

It’s all kind of hilarious to think in retrospect, because my attempts to use the four-times-as-expensive iPad Pro fell flat way before the typing experience even came into play. Which is what made me decide to sell the Galaxy Tab A 8.4 (its keyboard covers were just too inconvenient to acquire).

To illustrate, consider the following requirements:

The Galaxy Tab S6 Lite hardly offered the best-in-class typing experience, but it did the job and had all of those points covered. Unfortunately for me, I’ve only had it for a few days in order to root it, then returned it to its owner. But over in Apple’s domain, Cupertino expects you to open the App Store, search for “write and publish something on the go”, then hope you get lucky. “Lucky” in the sense that the exact functionality you’re looking for has already been appified for your particular use case and domain.

One-size-fits-all doesn’t exactly work in publishing. Or most other fields, for that matter. And even beyond the ridiculous appification, the inability to keep more than two apps open at the same time bordered on infuriating. 13 inches of screen real estate and the best you can do is a split view? Even my Galaxy Note 10 could run three pop-up windows from day one.

Overall, if you need a tablet-sized portable computer, I’d probably advise you to go with Microsoft’s Surface line these days. But for this particular use case, Samsung’s entire portfolio just straight-up laughs at the iPad. Courtesy of having access to a 21st-century browser. Anyone else made a similar mistake? Was I just using this thing wrong?