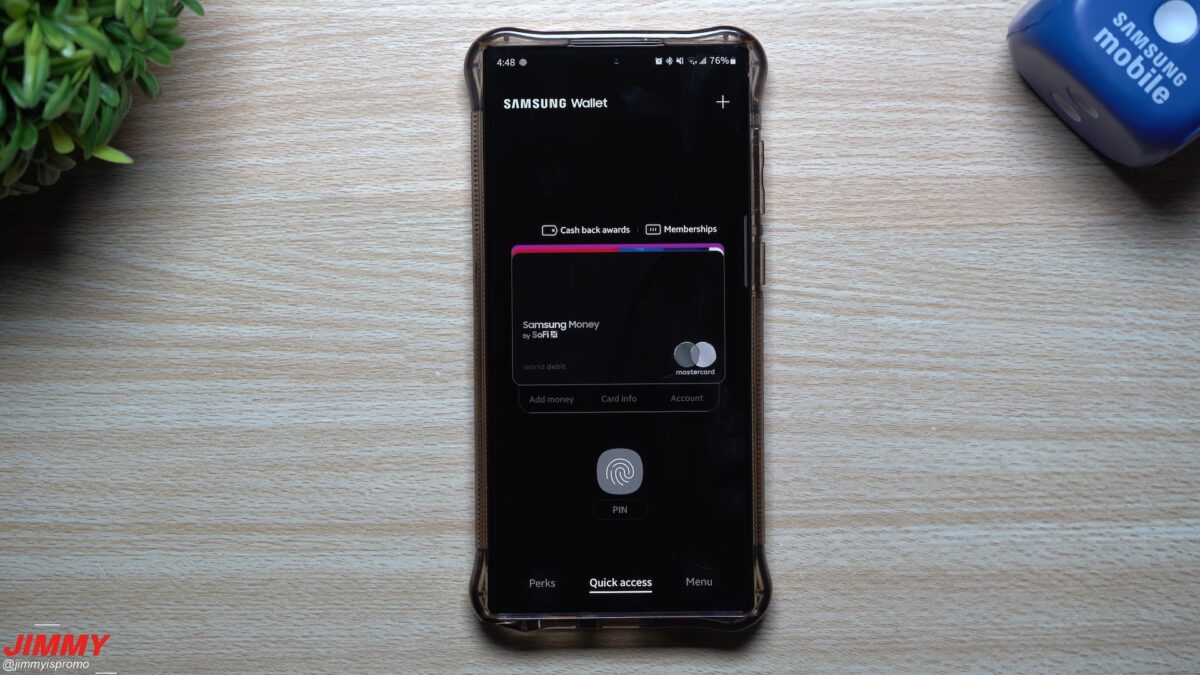 There’s no changelog for the latest Samsung Pay Framework update, but the Samsung Wallet update brings minor bug fixes and unspecified “improvements in the app.”

Samsung Wallet was rereleased not long ago and now merges with Samsung Pay and Samsung Pass. This major overhaul was introduced last month.

The Samsung Wallet app can now store credit and debit cards, digital keys, boarding passes, ID cards, loyalty cards, membership cards, and login passwords. As of now, the app is available in a handful of markets, including France, Germany, Italy, Spain, the UK, and the United States. Samsung says that additional markets will join the list soon.

Samsung Wallet coming to these 13 countries this year

The Samsung Wallet service was announced four months ago. It is currently available in eight countries: China, France, Germany, Italy, Korea, Spain, the U.K., and the U.S. Now, Samsung has announced that it will expand Samsung Wallet to thirteen new countries before the end of this year. Samsung Wallet will be launched in Bahrain, Denmark, Finland, […]

Have a look at new Samsung Wallet app in this video

A few days ago, Samsung revealed a new unified app—Samsung Wallet—for all your payments, memberships, tickets, keys, crypto, login passwords, and more. The new smartphone app is available in seven countries: France, Germany, Italy, South Korea, Spain, the UK, and the US. Now, you can have a look at the new app’s design, user interface, and […]