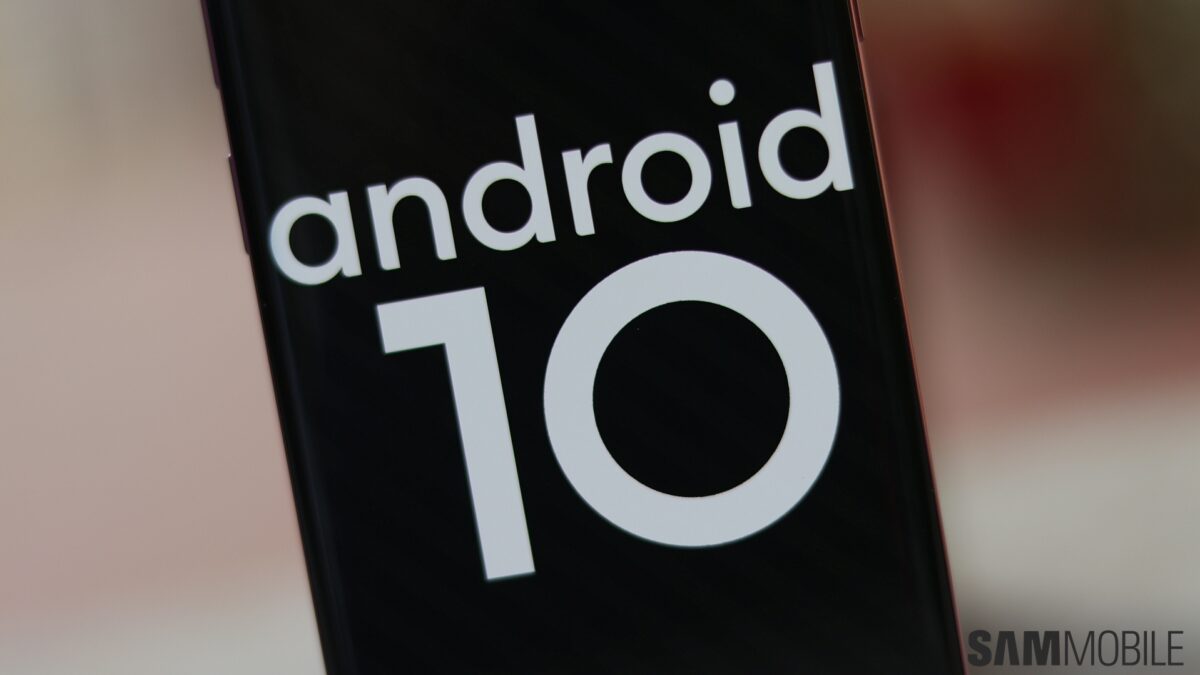 The Galaxy S9 and S9+ Android 10 beta program has finally ended. Samsung is rolling out the final Android 10 build to those who participated in the beta program. The update that has been released for beta users has the same firmware version as the update that rolled out to Android Pie users earlier this week – G96*FXXU7DTAA.

We can confirm that the update is rolling out in India, but it should also be available in other countries where Samsung carried out beta tests, such as the UK and South Korea. In India, those who weren’t part of the beta program can now download the Android 10 update as well. The update comes with the January 2020 security patch, which was also released as part of a regular security update in some markets earlier this month. 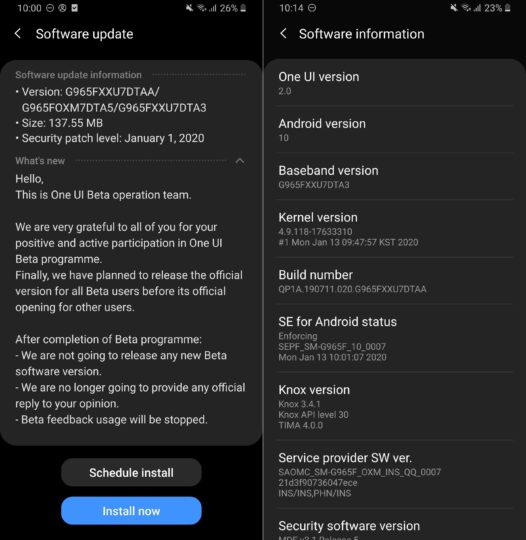 With both Android 10 beta and Android Pie users now getting Android 10 on their Galaxy S9 and S9+, all of Samsung’s eligible flagship smartphones have been updated to the latest version of Android and One UI. Naturally, it will take some time for the Galaxy S9 update to reach all countries, though we should see availability of the update expand quickly now that the initial release has taken place.

If you’re running the Android 10 beta on your Galaxy S9 or S9+, you can download the stable build by opening the Settings app on the phone, selecting Software update, then tapping Download and install.