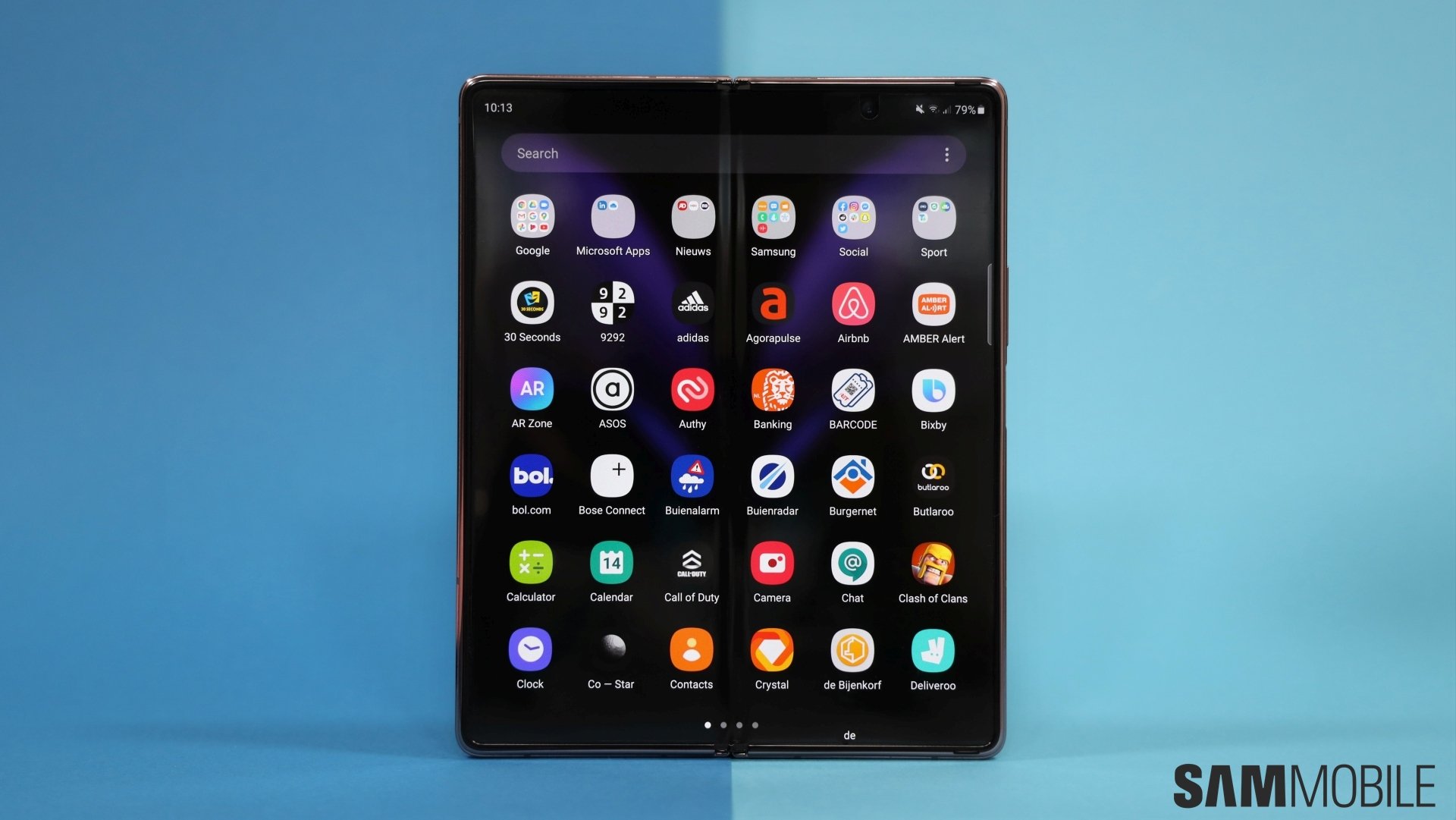 In the fuss that ensued in the messaging world after WhatsApp came up with a questionable new privacy policy, Signal emerged as one of the more popular apps owing to its focus on security and privacy and the open-source nature of its development. Plenty of Galaxy smartphone owners are using the app as well, and if you are one of them, you can now enjoy new features related to voice messages.

Signal has supported sending voice messages like any decent messaging app, but it has been a pretty basic implementation all this while. But with the latest beta release for Signal, there are multiple new quality-of-life and usability improvements that should make ex-WhatsApp users happy (or make it easier to switch for those thinking of doing so). 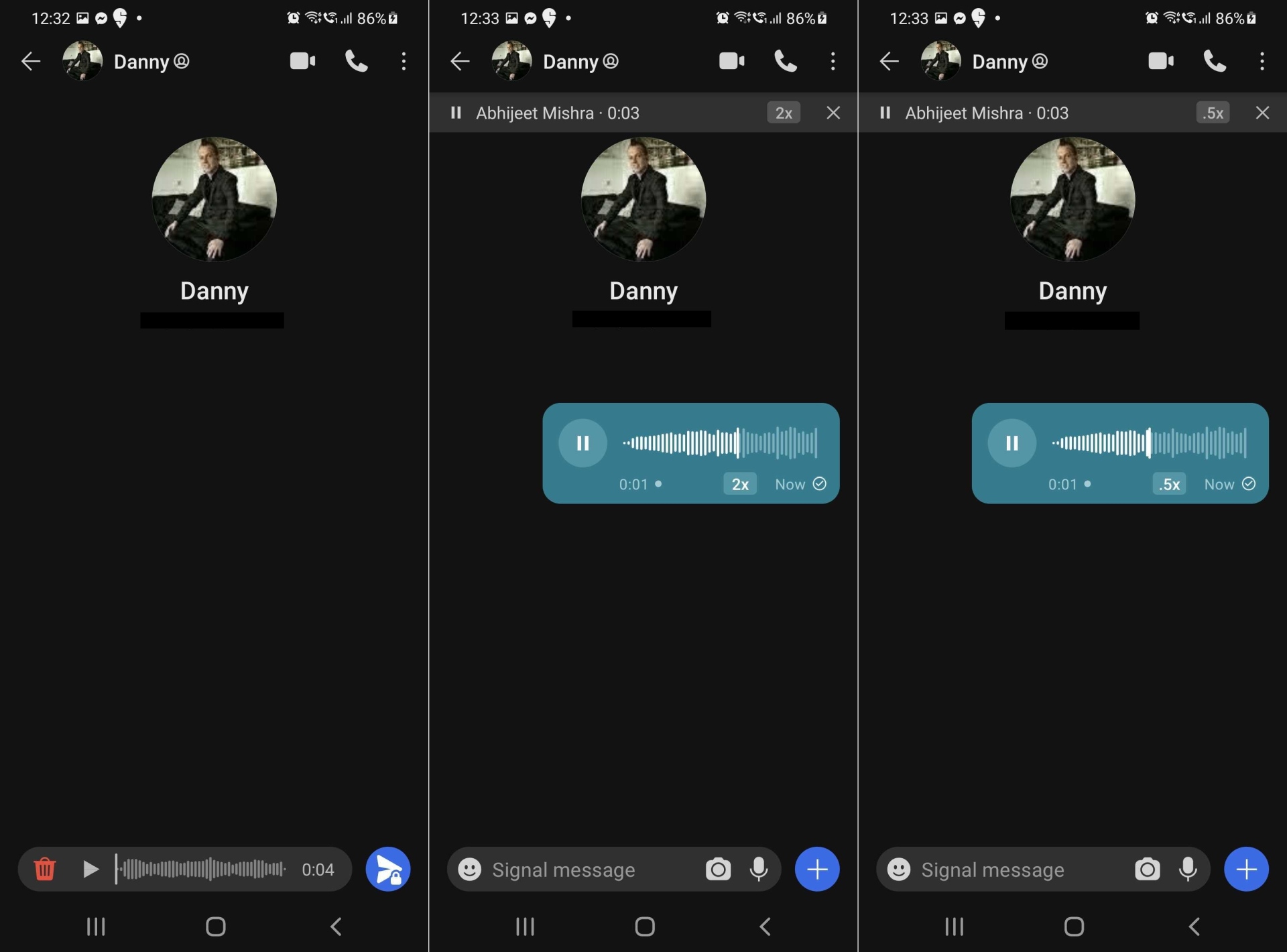 One, it now saves your voice message as a draft if you leave the app while recording the message, though it doesn’t give you the option to edit the saved draft. And two, you can now control the playback speed of voice messages. You can change between 0.5x, 1x, and 2x speed; apps like WhatsApp only let you speed them up, which makes Signal’s implementation more handy.

As mentioned earlier, these new features are available in the beta version of the app, which you can access by signing up for the beta program on Google Play. Just keep in mind that the beta version will install over the stable version of the app and going back to the latter will need you to uninstall the app completely. If you’re not okay with that, it’s best to wait for the stable Signal app to get these features, which shouldn’t take too long.