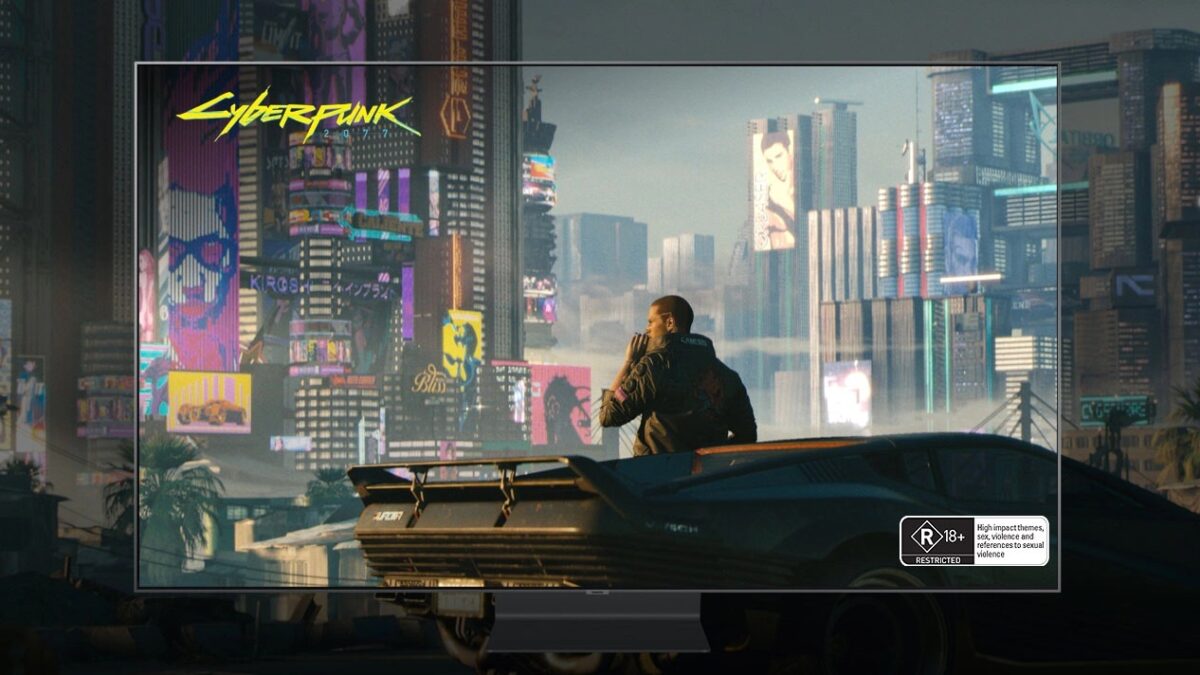 The latest gaming consoles—Sony PS5 and Microsoft Xbox Series X—bring support for high-resolution 4K gaming at 120fps with HDR. However, it was revealed last month that Samsung’s high-end TVs aren’t able to keep up with the PS5, and users weren’t able to play at 4K 120Hz and HDR at the same time. Now, it is being reported that Samsung is working with Sony to fix the problem.

Playing 4K 120Hz videos with HDR enabled requires a TV to feature an HDMI 2.1 port, and Samsung’s high-end TVs like the Q90T, Q80T, and the Q900R do have HDMI 2.1 ports. However, they are still unable to support 4K HDR 120Hz signals when hooked up with a PS5. On the other hand, Samsung’s TVs appear to be working perfectly fine with 4K HDR 120Hz input from the Xbox Series X. Only Samsung’s TVs appear to be facing the problem with the PS5 as TVs from other brands are working fine with Sony’s latest console.

The issue with the PS5 is due to the way the gaming console transmits its HDR signal. A moderator at Samsung’s European forum has confirmed that the company is working with Sony to solve the issue. The problem will most likely be fixed by a software update to the PS5. Sony will likely release a software update sometime in March, and until then, Samsung TV owners would have to either play games at 4K 60Hz HDR or 4K 120Hz SDR.

If you are a Samsung TV user with a PS5, you need to make sure that you are always running the latest software version on your PS5 until the problem gets fixed.