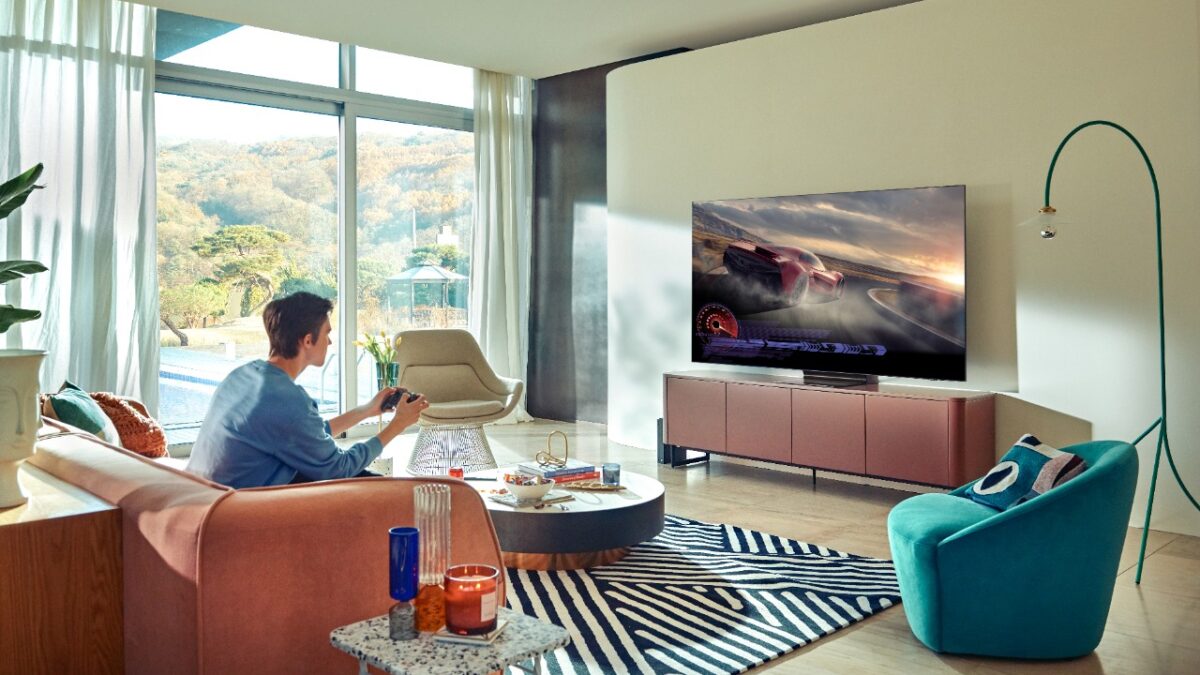 Although Tizen will be replaced by Wear OS on Galaxy smartwatches later this year, the company doesn’t have any plans to abandon the software platform for its smart TV business. On the contrary, Tizen OS for Samsung smart TVs is seemingly here to stay, and today, the company reminded us of the platform’s achievements through a new infographic.

Samsung’s new infographic answers five “W” questions (what, when, why, where, and who) as well as the “how,” so this is a good opportunity for anyone who might want to brush up on their Tizen OS knowledge.

Released in 2015, Tizen OS has become a giant

What is Tizen OS? Well, it’s a Linux-based operating system that was built in an open-source environment, meaning it’s available for developers and device manufacturers around the world.

Samsung sold a whopping 300 million Tizen OS-powered TVs, monitors, and signage products from 2015 to 2020. As of last year, there were over 190 million Tizen OS smart TV users across 197 countries.

Samsung TV Plus is one of the reasons why so many people gravitate towards the company’s smart TVs and the Tizen platform. TV Plus is available for free to any Samsung smart TV owners and it provides access to over 1,000 channels in more than 23 countries worldwide. Samsung Art Store and the friendly Tizen OS user interface are two other factors that have contributed to the platform’s success.

Check Samsung’s infographics below for more details, and feel free to let us know in the comment section how long you’ve been a Samsung smart TV customer.