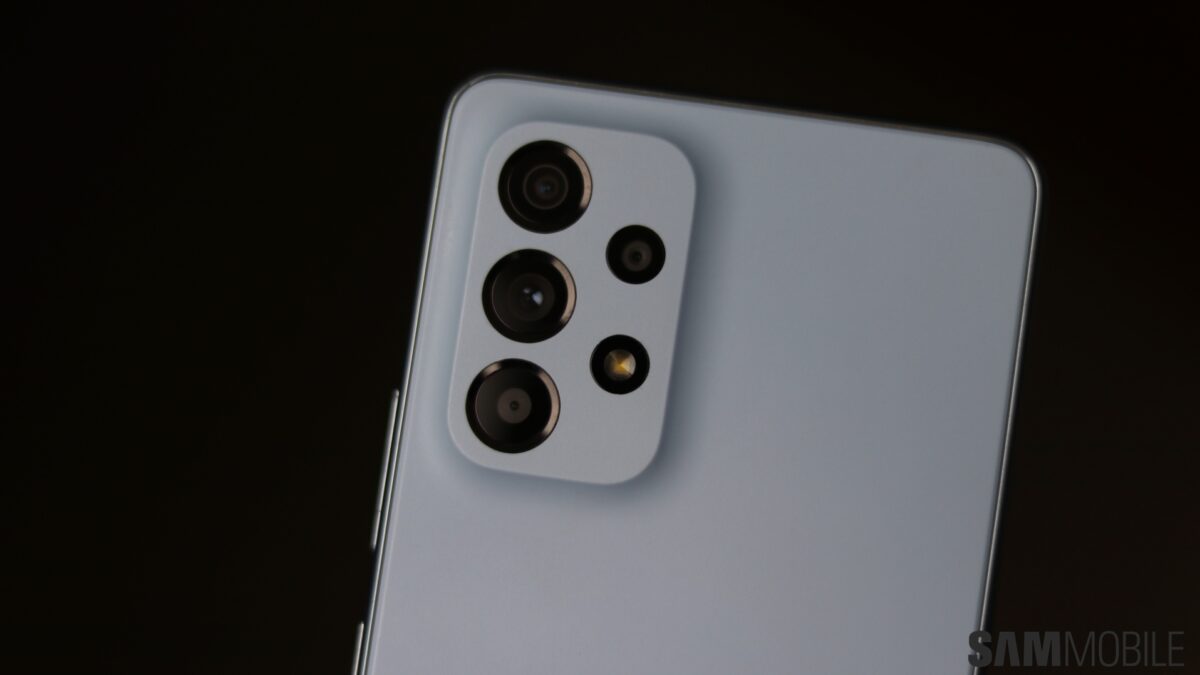 Q4 is just around the corner, and according to a new report, Samsung’s next-gen mid-range Galaxy A phones for 2023 are now deep in development. They’ll hit the shelves as the Galaxy A14, Galaxy A34, and Galaxy A54.

The Galaxy A14 carries model number SM-A146B and has 5G connectivity. The exact chipset model it carries is unknown, but the A14 could become Samsung’s most affordable 5G phone of 2023 — even though it might go on sale in Europe before the end of this year. (via GalaxyClub)

Next will be the Galaxy A34, which is now reportedly in development with model number SM-A346B. And last but certainly not least, Samsung is also working on the Galaxy A54 (SM-A546B), which will probably strive to hit a perfect balance between affordability and performance.

The Galaxy A34 and A54 will likely use the upcoming Exynos 1380 chip. This SoC was discovered last month carrying model number S5E8835. It should be the successor to the Exynos 1280, but once again, it’s a bit too early for detailed specifications. We’ll keep an eye out and let you know as soon as we find out more.

Which Galaxy A model will hit the market first?

Samsung hasn’t revealed its launch schedule for the 2023 Galaxy A series, but if history is any indication, the Galaxy A14 should be the first to reach the public. More so, it might go on sale right before the end of the year.

As for the other two Galaxy A models, Samsung might unveil them in early 2023, shortly after it takes the veil off the Galaxy S23 flagship lineup. The two Galaxy A phones could get announced on the same day and may hit the market at the same time.

These tentative launch time-frames pertain to the European market, which means that Samsung’s release schedule might differ in other regions. In any case, more details regarding specs, pricing, and availability are bound to emerge in the coming weeks and months, so make sure to tune in.

For several years now, some of the best cheap Android phones from Samsung have featured multi-sensor rear camera setups. A minimum of three and a maximum of four sensors have shipped on devices in the affordable Galaxy A series. They all normally include a primary and ultra-wide sensor in addition to a macro and depth […]