Samsung’s new 5G radio has one antenna, except not really 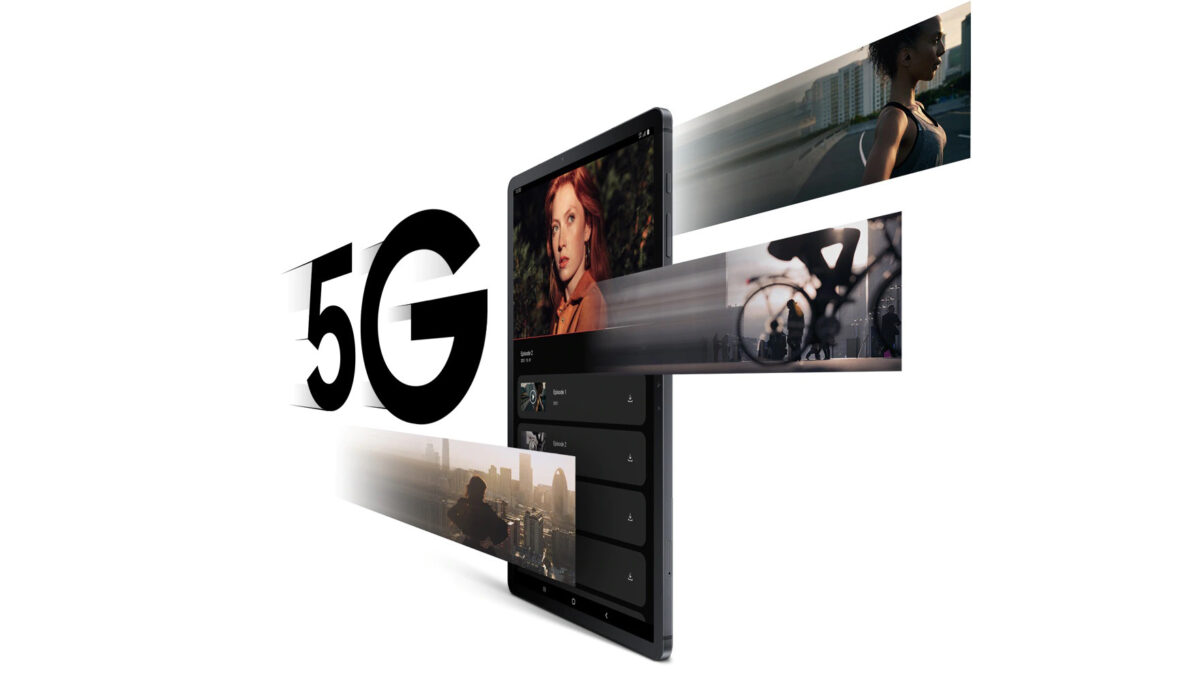 Samsung has just launched a new 5G radio meant to facilitate the deployment of fifth-generation mobile networks. Called the One Antenna Radio, this piece of tech actually has multiple integrated antennas, arranged in such a fashion so as to streamline the process of building out high-speed cellular coverage. This setup hence supports both mid-band and low-band connections in one device, serving as a catch-all solution for urban 5G.

A unified form factor is a pretty big selling point if you’re a wireless carrier amid a large-scale 5G rollout right now. Because the vast majority of countries have pretty strict regulation in terms of what can and cannot be done in urban settings.

One size can, indeed, fit all

This is something the One Antenna Radio is looking to solve as it supports the entire array of the latest mobile technologies while requiring a smaller footprint compared to a typical cellular tower. Combined with minimal cabling and overall refined design, this solution should be as inconspicuous as they come.

Samsung’s One Antenna Radio is going to debut as a key new offering in the company’s Radio Access Network (RAN) portfolio starting early next year. While it is first meant to debut in Europe, the Seoul-based giant is looking to have its tech expand beyond the Old Continent. There’s no exact timeline attached to that ambition as of yet, however. But given how little the network division of Samsung Electronics contributes to its overall prospects, the release of this product certainly signals the company’s growing confidence in 5G.