Samsung got hit harder than Apple by the global semiconductor shortage 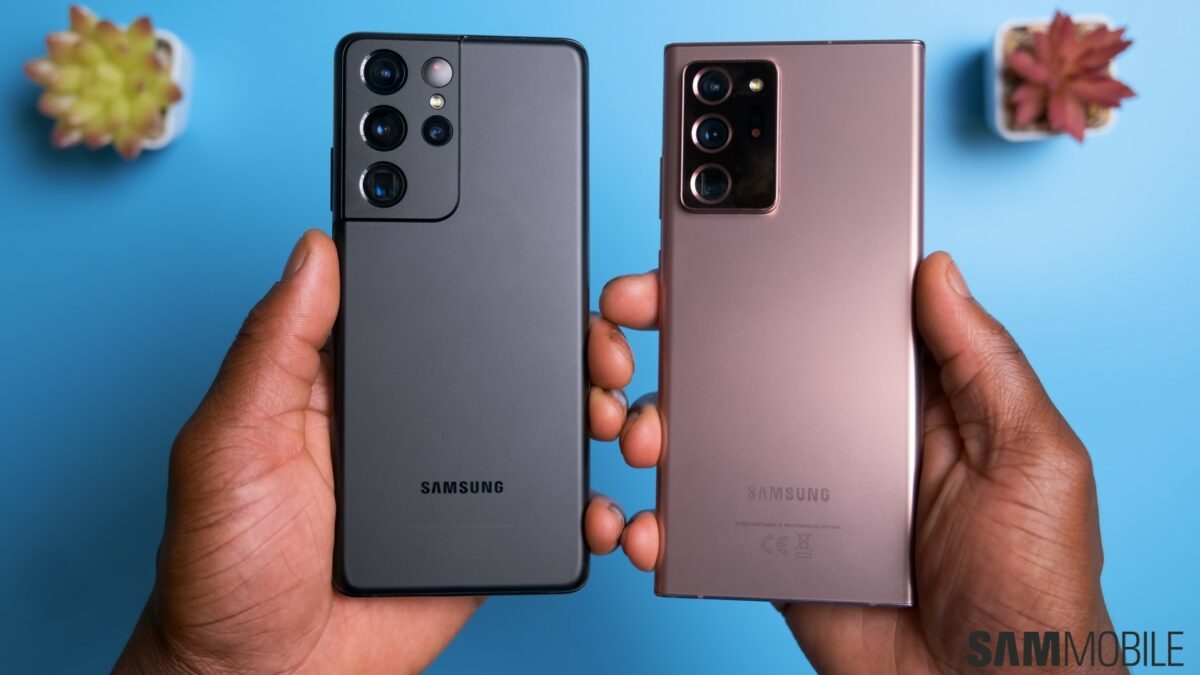 It’s the end of the second quarter, and analysts have shared new data pertaining to the market performance of major smartphone vendors over the past three months. Samsung is leading the global smartphone market, as expected, but the balance of power has changed, with Xiaomi outperforming Apple in terms of shipments to become the world’s second-largest smartphone brand for the first time.

Counterpoint Research has revealed that global smartphone shipment revenues in Q2 2021 were up 25% year-on-year after a total of 329 million smartphones got shipped out by all brands combined. Samsung’s global smartphone shipments have declined by 24% quarter-on-quarter but grew 7% year-on-year. The company shipped 58 million smartphones in the second quarter of the year, but lost 4% market share in the process and now accounts for 18% of the global market.

The global semiconductor shortage has caused difficulties for Samsung once again. Analysts reveal that Samsung was faced with supply issues and low inventory in key regions, limiting the company’s potential for growth in Q2.

Apple, on the other hand, didn’t face the same difficulties thanks to its “strong industry relationships” and “careful supply chain management.” In other words, the company was able to tackle the semiconductor shortage with more grace than Samsung, the latter of which was forced to rethink its resource allocation and focus more on sustaining the premium supply chain over the mid-range one.