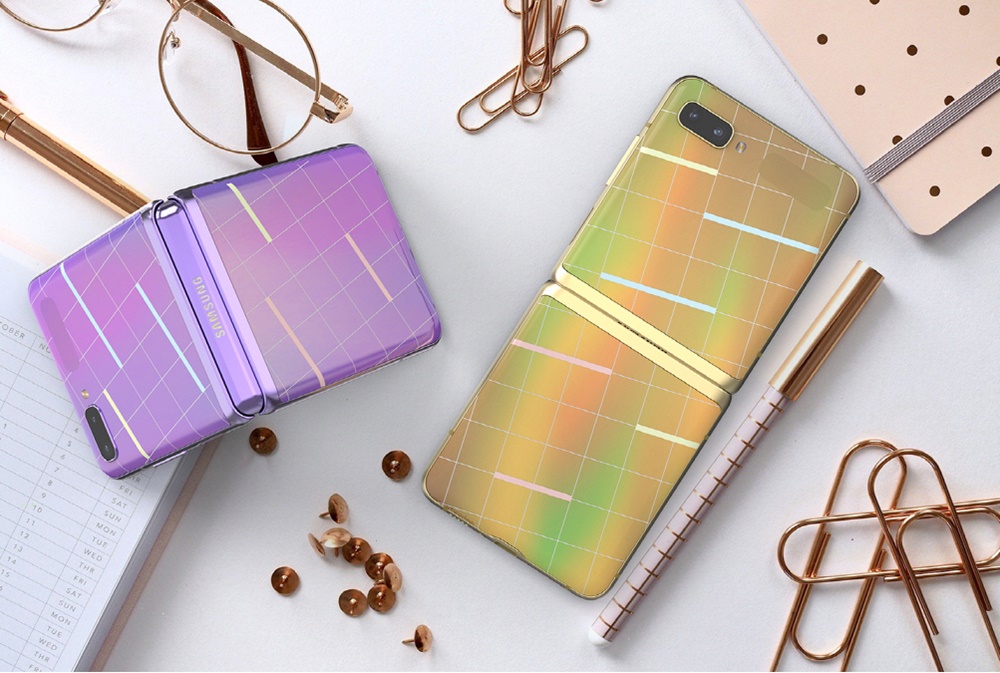 Have you ever used a custom skin on your Galaxy smartphone? Well, some users feel the need to customize their devices with custom colors and materials, and third-party brands like Dbrand and Slickwraps offer such custom skins for Galaxy smartphones. Now, Samsung has announced that it has started its own custom skin service for the Galaxy Z Flip in South Korea.

Samsung Korea says that it is now offering skins that are printed with a user’s favorite characters, colors, and patterns, and these skins can be attached directly to the Galaxy Z Flip’s glass body. These skins not only add character but also saves the phone from fingerprints and smudges. The company is offering one free skin to existing and new Galaxy Z Flip customers in its home country.

Before the launch of the Custom Skin service, Samsung will also hold pop-up events at Samsung Digital Plaza Hongdae, Hyundai Pangyo, Galleria Gwangkyo, and Electromart Yeongdeungpo stores in South Korea. Galaxy Z Flip users who visit these stores during the event will receive one additional custom skin as a gift, and a Samsung team member will apply the skin on the phone for free. 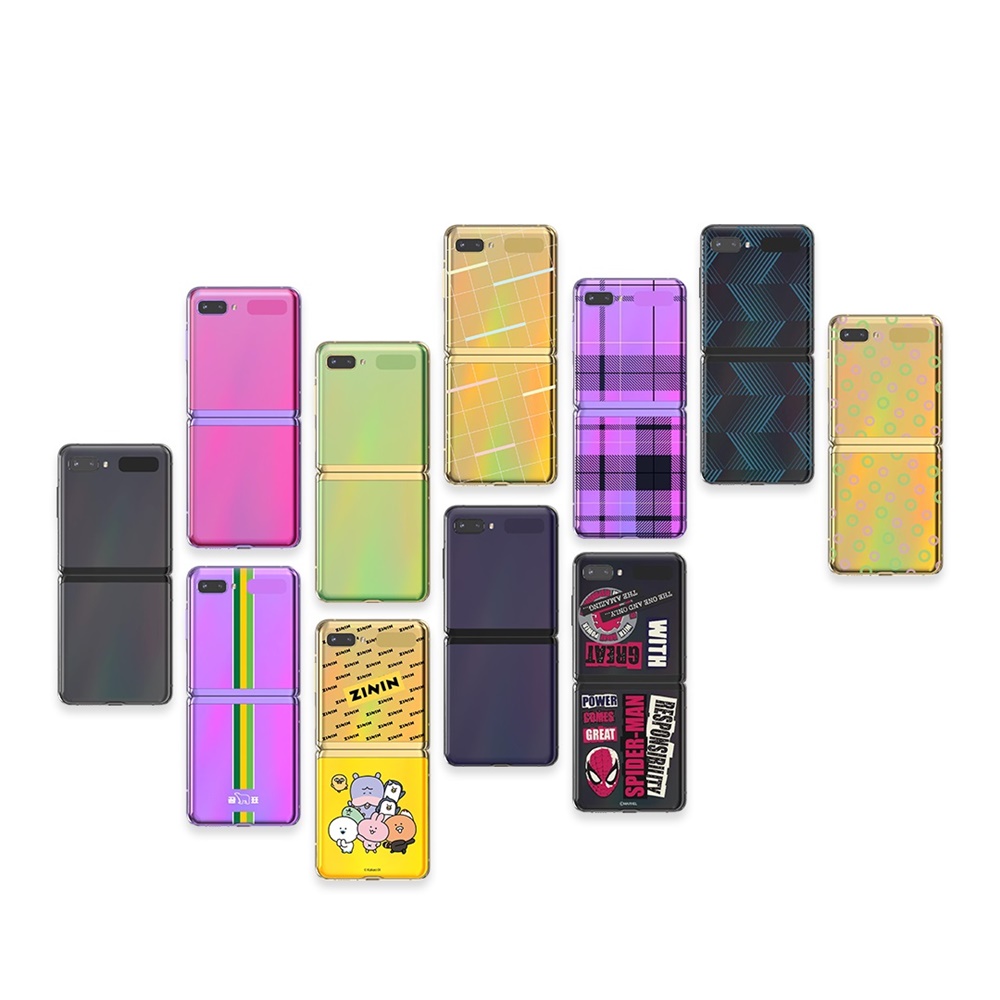 A Samsung Electronics executive said, “We created ‘Custom Skin’ service after getting inspired by users of the Galaxy Z Flip who want to express their personality with various accessories such as stickers, beads, key rings, etc. I hope that a new phone decorating culture will be created for the Galaxy Z Flip.”

Samsung will launch the Galaxy Z Flip Decorating Festival Season 2 from July 9, where users in South Korean can take a selfie with custom skin attached to their Galaxy Z Flip, and their selfie can appear on Samsung’s Facebook and Instagram pages.