Bigger is stronger? Galaxy Tab S8 Ultra shows the iPad how not to bend 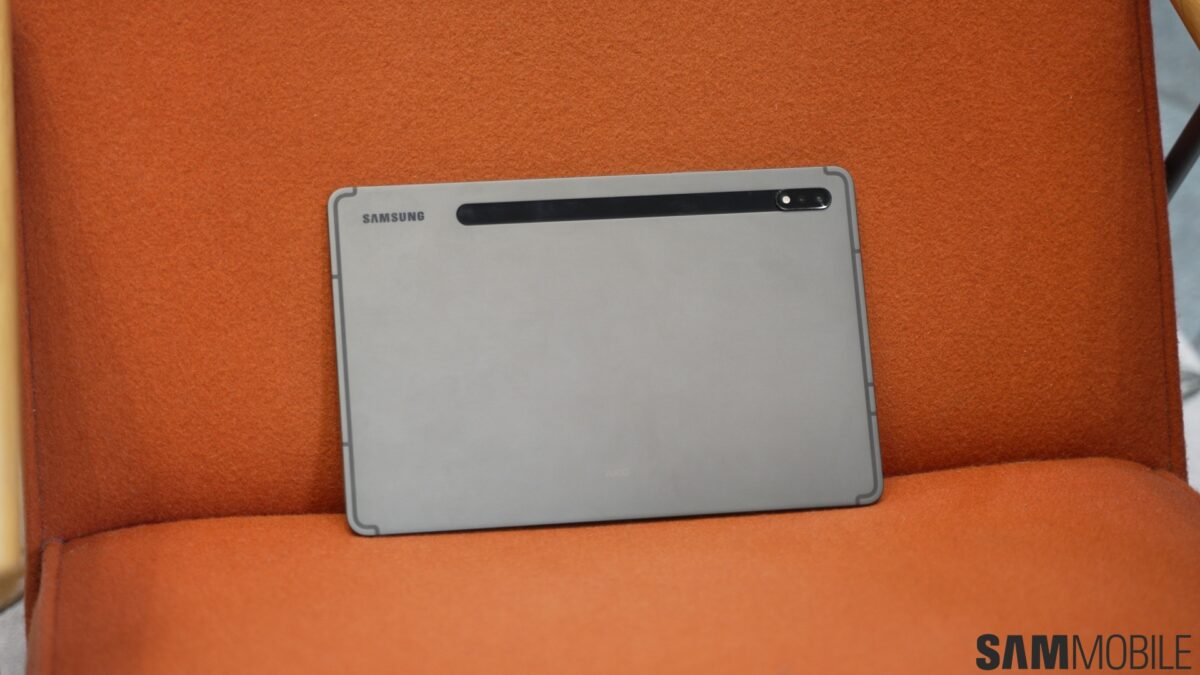 Popular YouTuber Zack Nelson of the JerryRigEverything YouTube channel recently put the biggest tablet from Samsung, the Samsung Galaxy Tab S8 Ultra, through his famous scratch and bend test, the results of which will surprise a lot of you.

We all have a common notion that big screen devices, such as tablets, would break in half quickly as compared to small screen devices, such as smartphones. However, the recent bend test of the Galaxy Tab S8 Ultra proves just the opposite, at least in its case, showing Samsung’s tablets are made to be much more durable than Apple’s iPads.

The Galaxy Tab S8 Ultra passed the bend test with flying colors. The YouTuber failed to destroy the tablet, despite applying a good amount of force to bend it. The tablet did bend temporarily and created a gap between the glass and the outer shell till the force was applied.

However, there was no crack, glass break, or case breakage. Moreover, the brute force also did not hamper the functionality of the Galaxy Tab S8 Ultra, as the device was working normally. The device’s screen, though, got scratched at level 6, with deeper grooves at level 7. The fingerprint worked flawlessly, even after heavy scratches. But, lighting up the display with a lighter left an unsightly mark on the AMOLED display.

If you were looking for a gift for your old man this Father’s Day, then you should check out the great deal on offer by Samsung US. For the occasion of Father’s Day, which is a couple of weeks from now, Samsung US has put on a big discount on the Galaxy S22 Ultra. Notably, […]