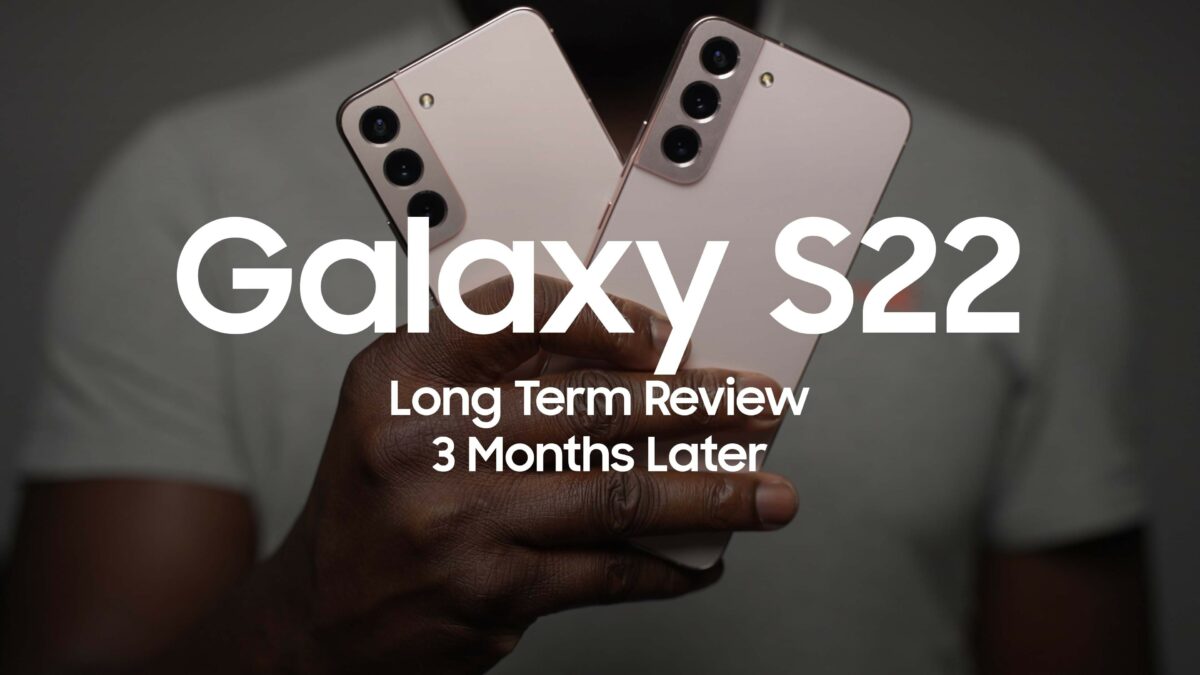 Time sure flies when you’re having fun, and fun we had using the Galaxy S22 series for the past three-or-so months. Now it’s time for our longer-term Galaxy S22 and Galaxy S22+ review after the first three months of using these devices, so make sure you check our new video linked below, or head over to our YouTube channel if you want to catch up on other videos as well.

Now, back to the Galaxy S22 and S22+. How have these devices behaved over the past couple of months? And what’s our impression now that these devices are no longer shiny new?

In short, the Galaxy S22+ has remained the favorite variant for a few of us at SamMobile because this middle-ground device strikes a balance between a relatively compact footprint and a flat, high-quality display with outstanding brightness levels. With that in mind, the base Galaxy S22 model isn’t too far off either, and display quality is excellent on both, with the Plus model winning on account of higher peak brightness.

Both the Galaxy S22 and S22+ have the same camera system, so they perform on just about the same level. Battery life is also surprisingly similar across these devices, even though the Galaxy S22+ has a larger battery. It also has a larger, brighter display, so it all balances out in the end.

The Galaxy S22+ does benefit from 45W charging rather than 25W, but this doesn’t make a huge difference in the real world, thanks to Samsung’s incredible 25W charging technology. The latter outmatches even Google’s 30W fast-charging solution.

Check our Galaxy S22 and S22+ long-term review video below for a more in-depth dive into how these two devices performed over the past few months, and if you want to dig deeper, don’t forget about our previous Galaxy S22-related videos and reviews.

Samsung has collaborated with various brands in the past to bring special editions of its smartphones, smartwa …