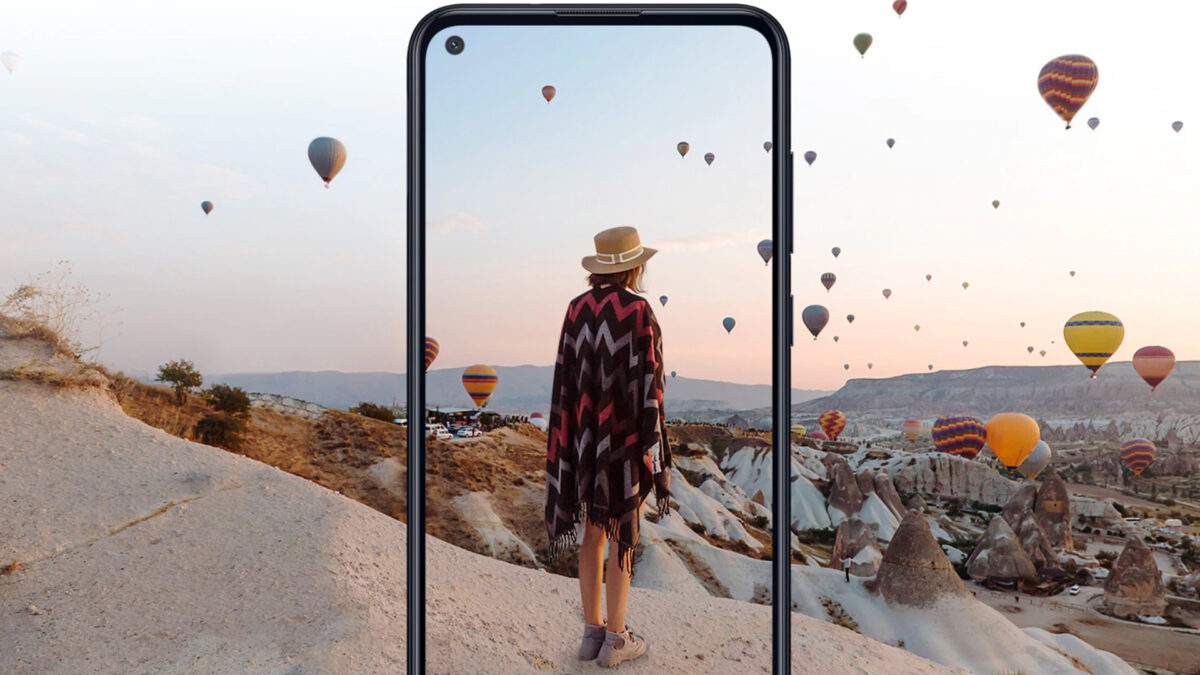 Samsung is expected to launch two new entry-level smartphones, the Galaxy M01 and the Galaxy M11, in India next week. While the Galaxy M01 hasn’t been made official yet, we now know that the company is already working on the Galaxy M01s, and the phone passed through Wi-Fi Alliance’s certification process yesterday.

The Galaxy M01s carries the model number SM-M017F/DS, which means that it will have a dual-SIM variant. The upcoming entry-level smartphone also appears to be running Android 9. It features single-band Wi-Fi b/g/n and Wi-Fi Direct. Going by the phone’s Geekbench listing, the Galaxy M01s appears to be using a MediaTek Helio P22 processor (MT6762V) and 3GB of RAM.

We expect to find out more information about the Galaxy M01s closer to its launch in the near future. The Galaxy M01, which will launch next month, features a 6.4-inch HD IPS LCD screen, Snapdragon 439 processor, 3GB RAM, 32GB storage, a microSD card slot, 4G LTE, and a 4,000mAh battery. 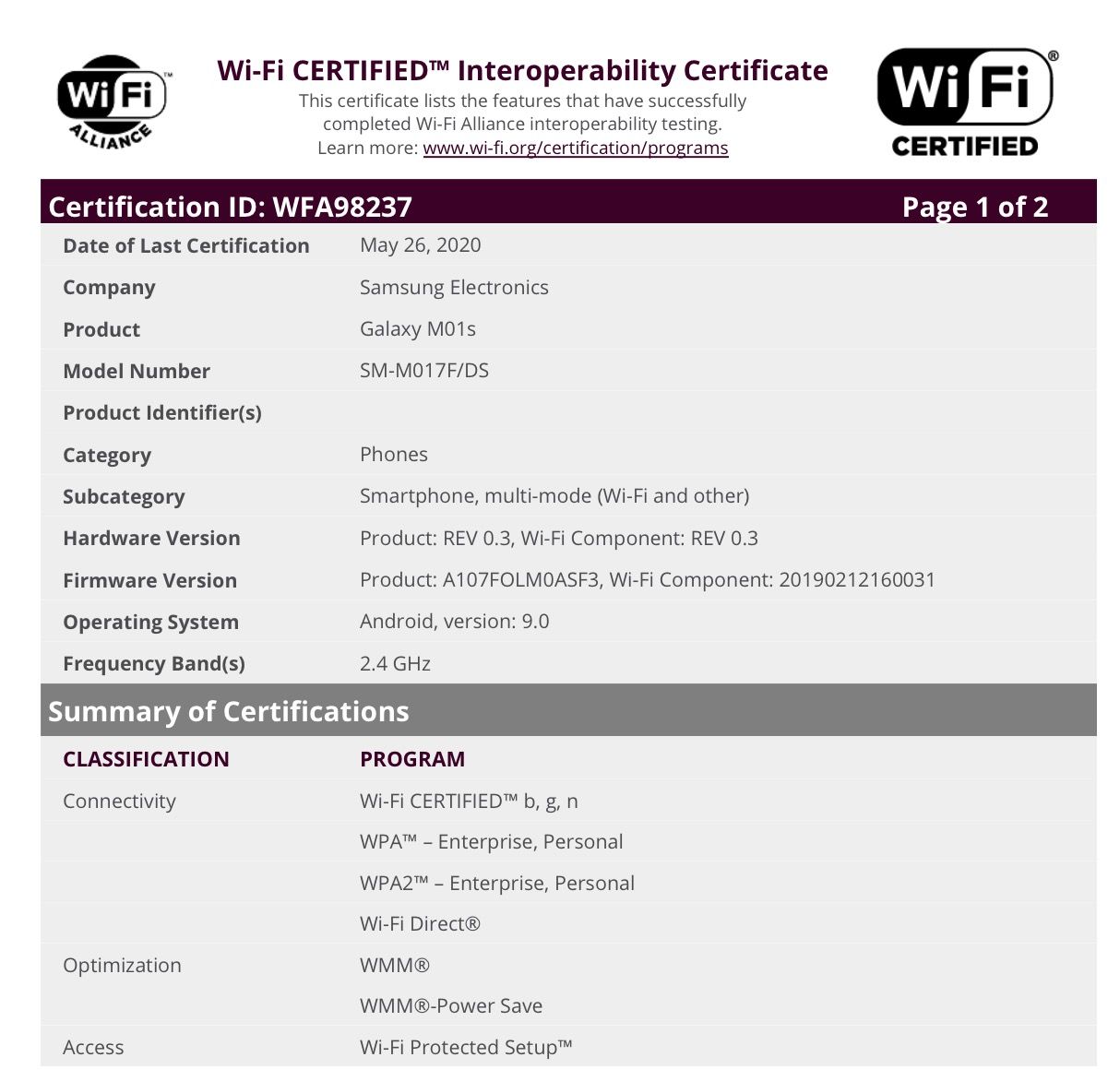 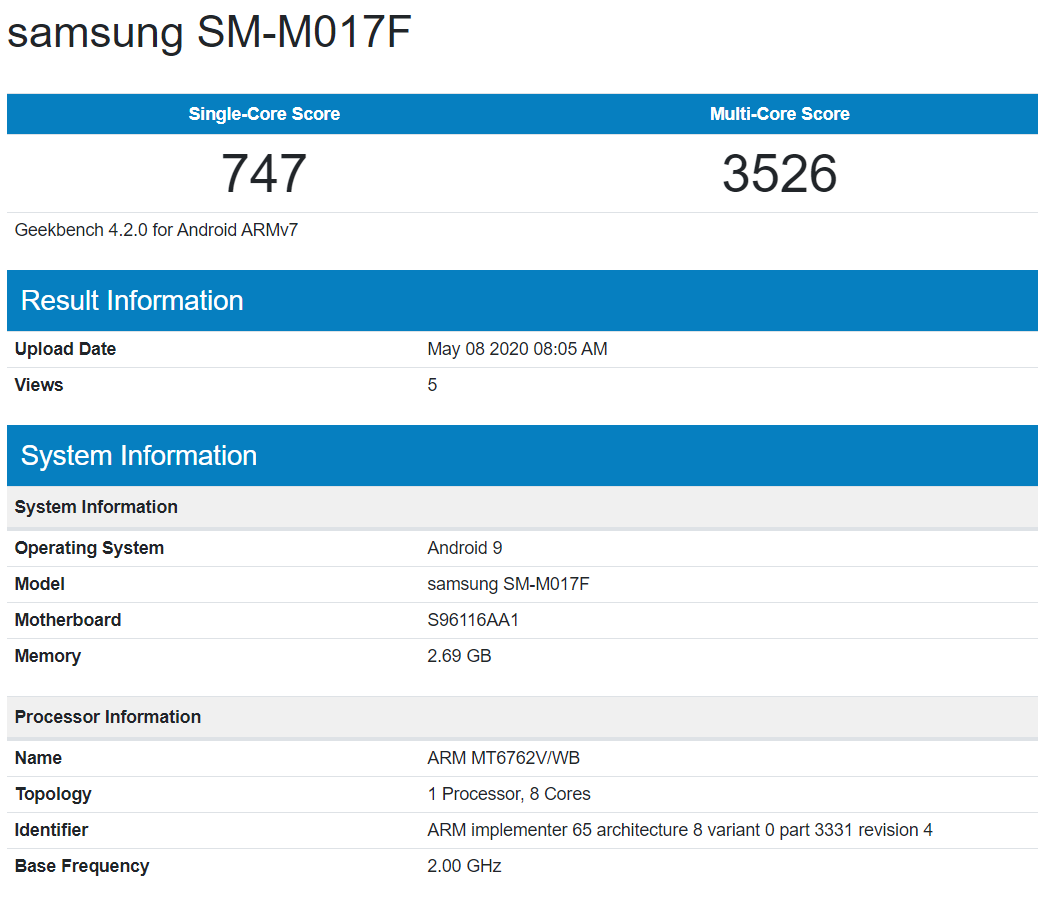