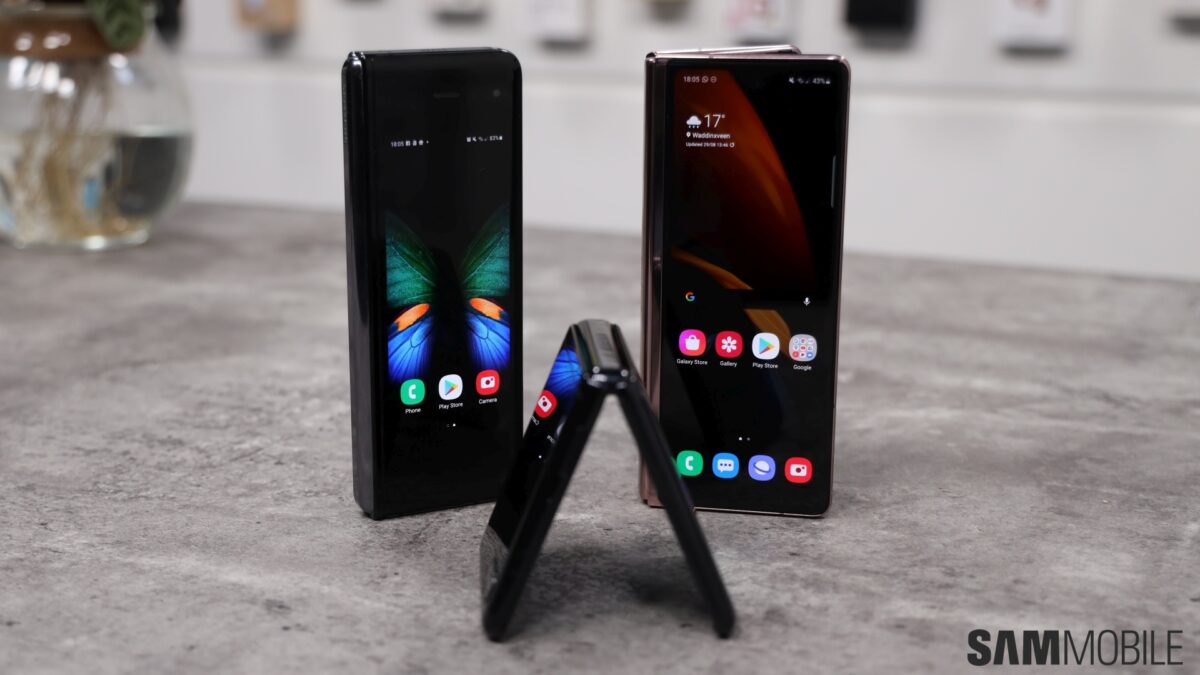 With Huawei struggling due to the trade sanctions imposed by the US government and Motorola not launching competitive products, Samsung is having it easy in the foldable smartphone space. Despite the weak competition, the South Korean smartphone firm is trying hard to improve the quality and features of its foldable smartphones, and as a result, its market share could reach a record high this year.

According to a new report from industry tracker DSCC (Display Supply Chain Consultants), Samsung’s market share in the foldable segment could reach 80% in 2020. Huawei is Samsung’s closest competitor in the segment, and the Mate X2 was expected to be unveiled with an inward folding screen in October, but the restrictions imposed by the US made it hard for the Chinese firm to acquire necessary components. Now, Huawei seems to have postponed the launch.

Samsung could sell up to 4 million foldable phones this year

DSCC claims that the Galaxy Z Flip will be the best-selling foldable phone of 2020. The Galaxy Z Fold 2 and the Moto RAZR are expected to become the second and third best-selling foldable smartphones this year. Ross Young, who heads DSCC, said, “This is higher than previously forecast due to their success along with Huawei’s inability to launch the Mate X2 as a result of U.S. government restrictions.”

Analysts claim that Samsung could sell as many as 4 million foldable smartphones this year, which shows the success of the company’s foldable phone technology. The Galaxy Z Fold 2, which was recently unveiled, has received higher-than-expected pre-orders in South Korea, and Samsung had to postpone the official launch date by a few days.