Samsung flagships will soon get a very critical camera feature 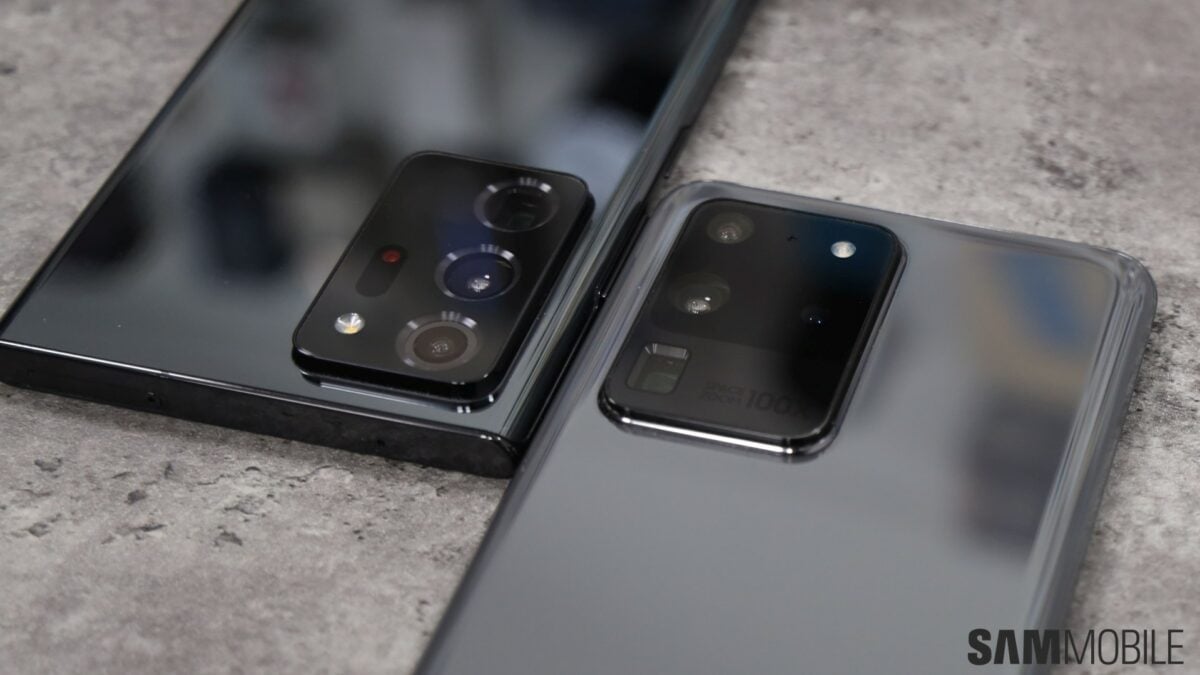 The Galaxy S21 Ultra, which was launched earlier this year, is widely considered to be the best smartphone camera of 2021, thanks to its consistent image quality and excellent zoom cameras. Now, Samsung has revealed that it will bring a new feature that will make telephoto cameras on Galaxy smartphones even more useful.

The South Korean firm is considering allowing the telephoto cameras on Galaxy smartphones to be used in the Pro mode. This information was revealed on the company’s official forum by a Samsung employee who is in charge of the camera development. It was also mentioned that the company is trying to bring the feature as soon as possible.

Opening up the telephoto cameras to be used in the Pro mode will make them extremely useful, especially to those who like to tinker with camera settings to capture the best possible images. The Pro mode allows users to alter the camera’s ISO, exposure, shutter speed, focus, white balance, contrast, highlights, shadows, saturation, and tint.

Earlier, Samsung used to allow only the primary camera sensor to be used in the Pro mode. Earlier this year, with the launch of the Galaxy S21 series, Samsung opened up the ultrawide camera in the Pro and Pro Video modes. Then, the company released the same feature to older Galaxy flagship devices.