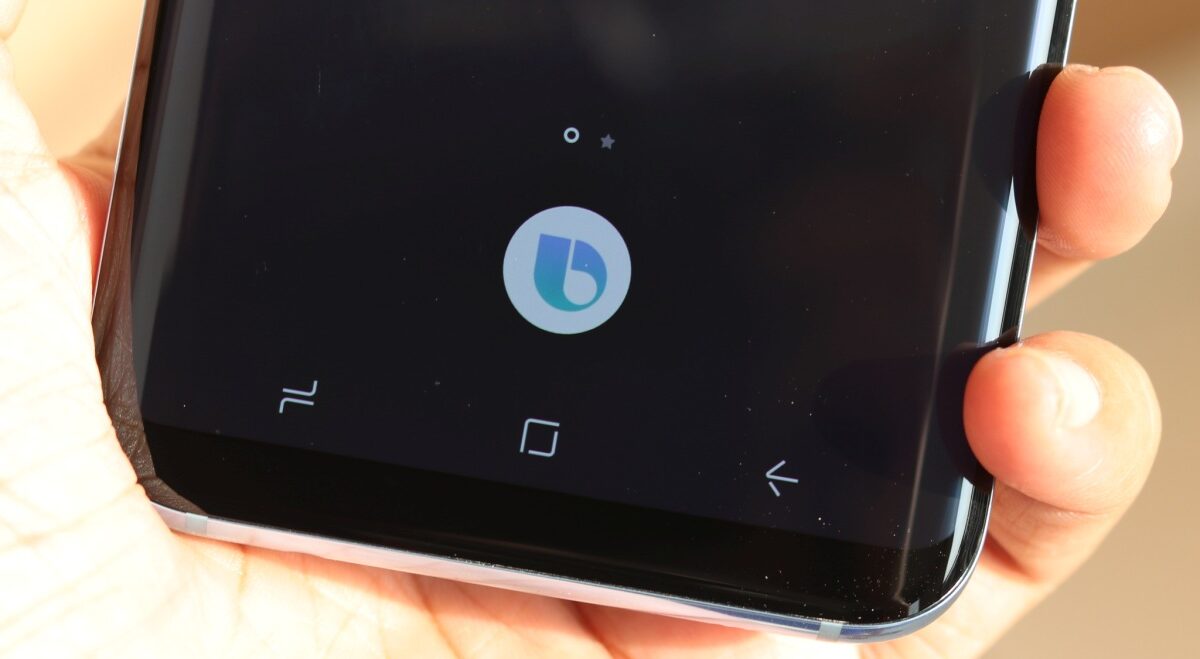 To mark this year’s Global Accessibility Awareness Day, Samsung has announced three new accessibility features for its smartphones. These features would help people with visual impairments in understanding their surroundings in a better way and overcome barriers in daily life. They will make Galaxy phones easier to use for everyone.

Bixby Vision, a part of the whole AI-powered Bixby experience, helps in quickly gaining more information about the surroundings. Samsung’s new accessibility features—Color Detector, Quick Reader, and Scene Describer—build on Bixby Vision’s capabilities and users can easily access them through minimal interaction with a smartphone.

The Color Detector feature helps people in understanding the color of objects. For example, they can find the color of clothes to pick the ones that suit them. Users who have difficulty in identifying colors can distinguish between different types of fruits or food products as well.

The Quick Reader feature can read written or printed text in real-time. The Bixby-powered feature can also recognize over 1,000 common items and objects. It can identify food products and read text that’s written on sticky notes.

The Scene Describer uses AI to describe images, whether they’re captured using the phone’s camera or downloaded on the phone from external sources. It could help people with visual impairments in avoiding obstacles while navigating to various places such as home or a store.

Samsung says that it is continuously working with users to understand their needs, and it plans to take their feedback to collaborate on more such accessibility features. The company said that users who collaborated with its engineers on these features felt empowered knowing that other people like them would be greatly benefited through their efforts.

Mikael Fodor, a UX researcher at Samsung Research UK, said, “One of the problems we faced when testing the features with visually impaired users is that their way of experiencing the world is different from ours. Being able to observe how the features work in the hands of our users and in real-life situations allows us to understand problems and make improvements scientifically.”

Samsung already offers accessibility features such as high-contrast themes and Light Sensing as a part of One UI 2.0. The South Korean firm wants to create more inclusive environments through their devices and upcoming features.

One UI 5.0 beta went live earlier today, and as expected, the new version brings a handful of features while improving upon existing concepts and ideas. Bixby Vision — a component that’s been available in One UI for years — is finally getting some much-needed attention in One UI 5.0. With the latest One UI […]