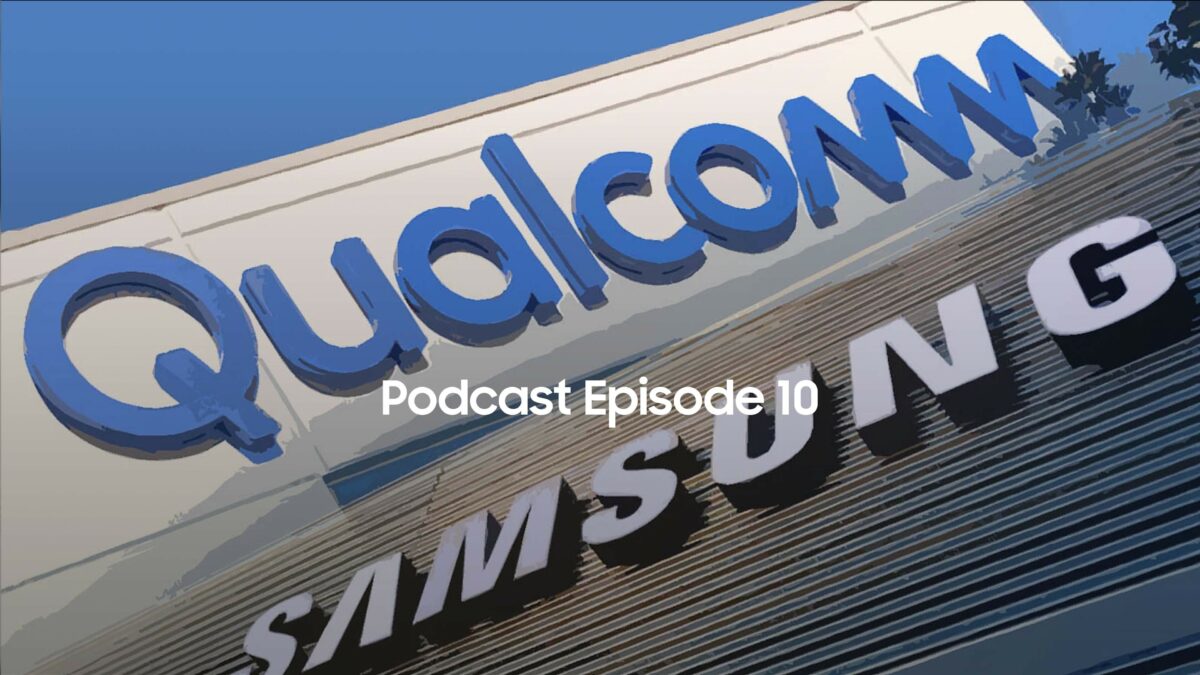 Some interesting reports and official news in the world of Samsung began emerging over the past week. And since today is Friday, we’re once again discussing some of the more exciting bits of information in a new SamMobile Podcast.

Episode 10 is out now, and as usual, you can catch up with our show on our YouTube and Spotify channels. We have a returning guest for this episode — George Chachanidze from Snappy-Tech –who previously joined us for Episode 3.

For the 10th SamMobile Podcast, our host Benjamin and special guest George discuss the possibility that Samsung and Qualcomm could end up owning a piece of ARM — the British chip designer that developed the ARM architecture.

This week’s podcast also touches on Samsung’s new 240Hz OLED panel for laptops. It was announced a few days ago, and its first market appearance is made possible by the MSI Raider GE67 HX laptop.

Last but certainly not least, we dive deeper into our recent exclusive report concerning One UI 5.0 and improvements to animations. One UI 5 will accompany Android 13 on Galaxy devices, and Samsung could open the beta program within the next few months.

Check out SamMobile Podcast Episode 10 on YouTube or Spotify through the links below, and don’t forget to join the conversation. What’s your take on this week’s topics?