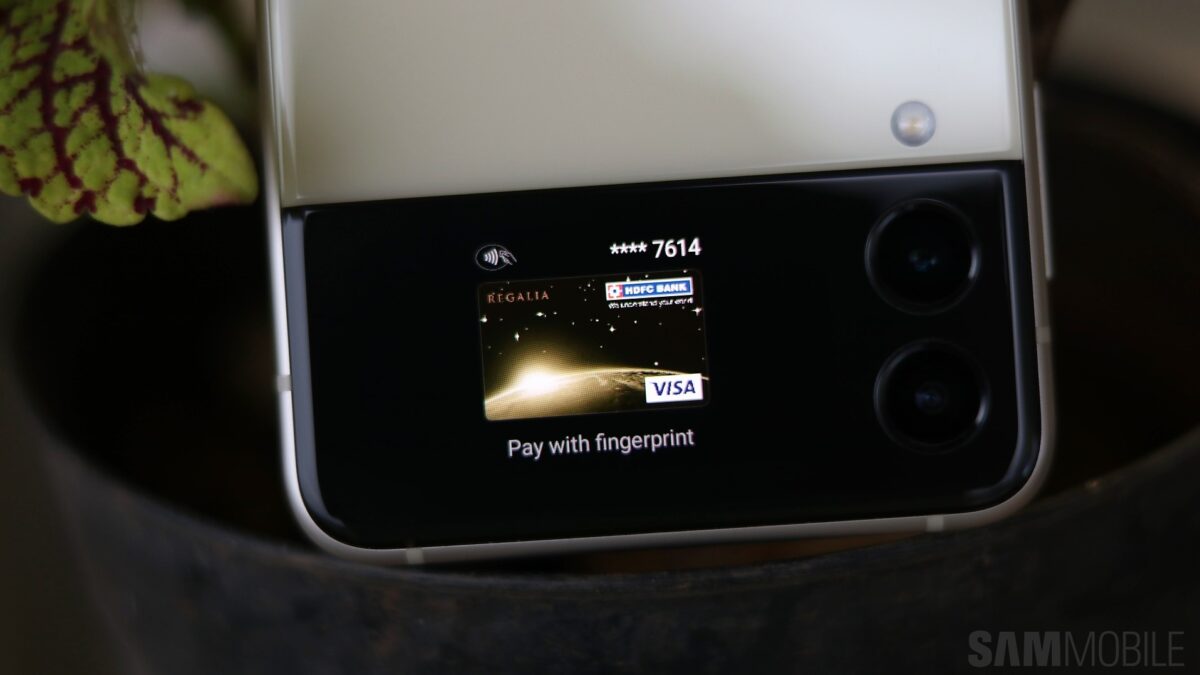 Samsung’s smartphone business wasn’t doing too great in Russia earlier this summer, as its biggest rival from China, Xiaomi, was able to capture a couple of extra percentage points in terms of market share. Samsung hoped that the launch of the Galaxy M52 5G and M22 in Russia would close that gap with Xiaomi, but it now turns out that the company is facing much bigger problems.

A Russian court has reportedly banned Samsung from importing and selling 61 smartphone models in Russia after Swiss company SQWIN SA filed a lawsuit against it. The company claimed that the Samsung Pay platform infringes on a patent for an electronic payment system filed in Russia.

61 Samsung phones could get banned in Russia

According to Reuters citing the RIA news agency, SQWIN SA filed the lawsuit earlier this year, and on July 27, the court reached a decision. At that time, it wasn’t clear which smartphone models were affected by this claim, and SQWIN SA filed an appeal in August before the court clarified that a whopping 61 Samsung phones are liable to get banned in Russia.

The ruling has yet to take effect, but the Russian court clarified that Samsung has the right to appeal it within one month of its adoption. It sounds like there’s a chance that Samsung will be able to avoid this disastrous outcome, though only time will tell. The 61 smartphone models weren’t listed in the latest report, but the number is probably large enough to cover virtually any worthwhile Galaxy phone that supports the Samsung Pay platform.