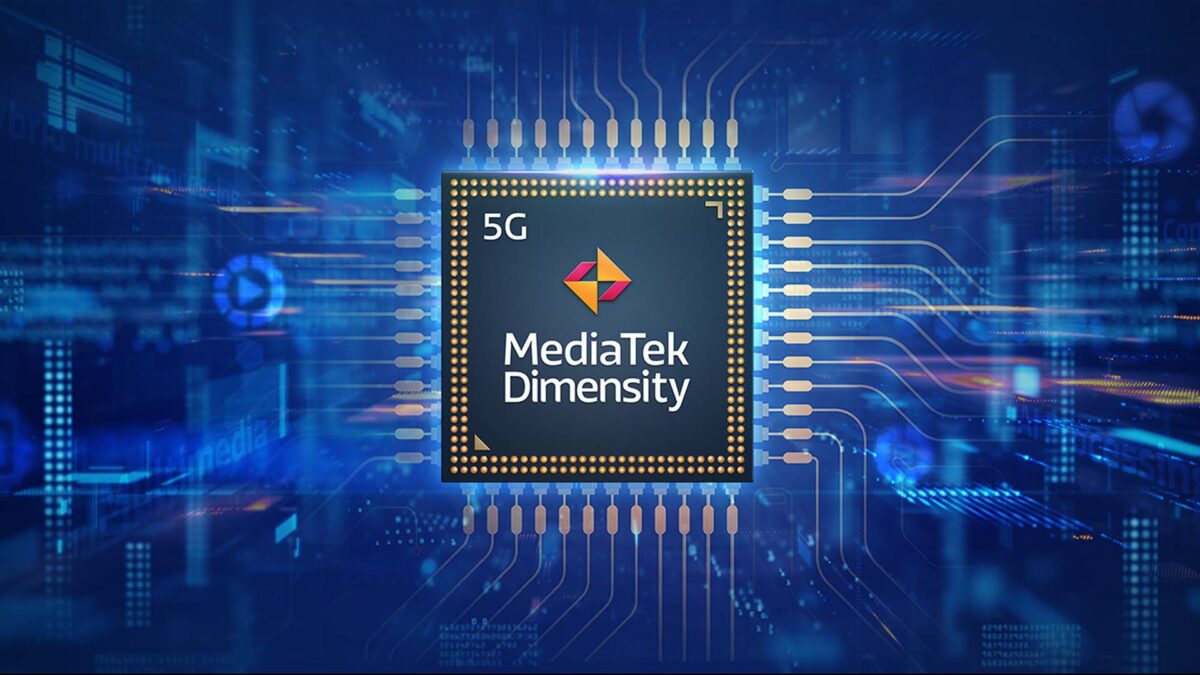 Mid-range smartphones these days not only boast good performance but also come with high-resolution cameras. And most likely, the chip inside such mid-range or budget smartphones is the one from MediaTek. After releasing some top-tier chipsets, MediaTek finally unveiled the Dimensity 1080, which is the successor to last year’s popular Dimensity 920 processor.

Dimensity 1080-powered smartphones to be available by Q4 2022

It also supports LPDDR5 memory and UFS 3.1 storage. The Image Signal Processor (ISP) on the MediaTek Dimensity 1080 supports 4K HDR video encoding, quad-camera support, and up to 200MP image capturing support. The SoC also brings support for 120Hz display, Bluetooth 5.2, and Wi-Fi 6. According to the current trend, 200MP cameras will be the focal point of most budget and mid-range smartphones in 2023.

CH Chen, Deputy General Manager of the Wireless Communications Business Unit at MediaTek, said, “This new chipset is designed to further enhance many of the functions that made its predecessor great, including processing power, camera, and video quality, and time to market for manufacturers.”

MediaTek has said that smartphones powered by the latest MediaTek Dimensity 1080 5G SoC will be on the market starting in Q4 2022. While MediaTek notes the similarity between the new Dimensity 1080 and the old Dimensity 920, the biggest change seems to be the clock speed improvements, which would be nice for mid-range phones. Even Samsung could use it in some of its own phones as it did for the Galaxy M53 5G.