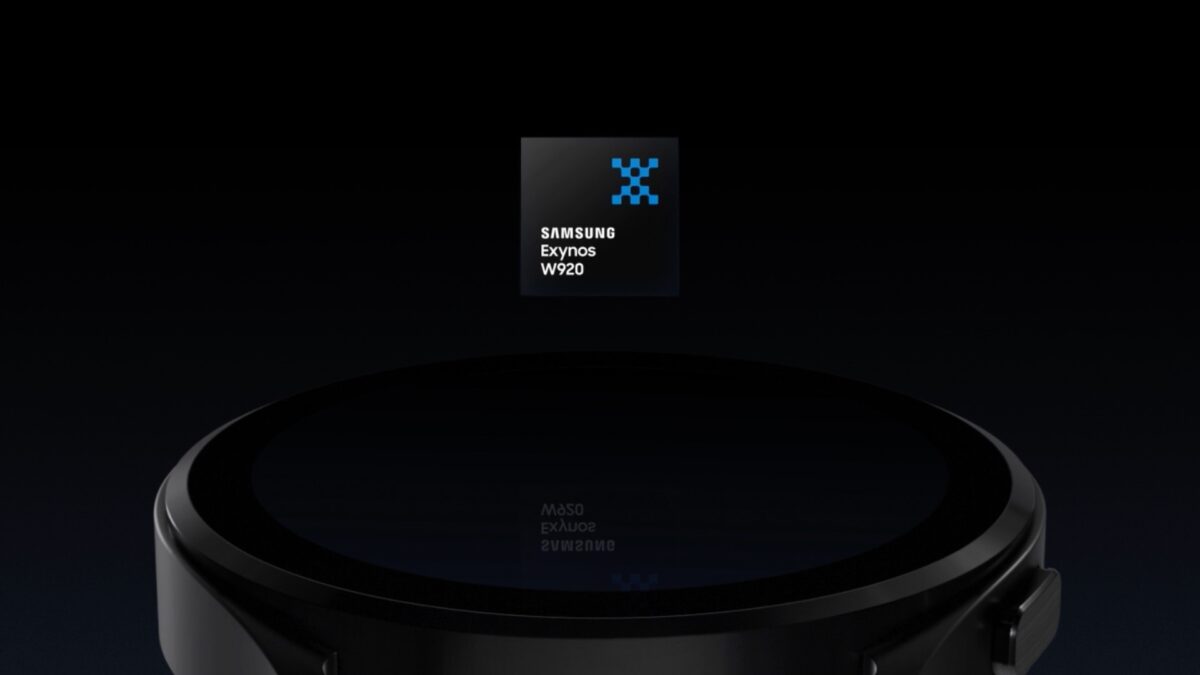 Samsung’s semiconductor business is reportedly on the brink of losing the lead in sales in Q3 2022. Market watchers say that the Korean tech giant might experience a 19% drop in quarterly sales during the July-September period, which would allow TSMC to climb up the ranks and occupy first place.

A recent report by market intelligence firm IC Insights concerning memory products, mobile processors, and foundry services suggests that Samsung’s Q3 revenues in the semiconductor sector should amount to around $18.29 billion, representing a 19% quarter-on-quarter drop from Q2 when the company topped $22.62 billion in revenue. (via The Korea Herald)

TSMC is projected to take the lead in the third quarter

Market watchers expect TSMC to take the lead over Samsung in Q3 2022. They estimate that TSMC will reach $20.2 billion in sales during the July-September period.

Samsung’s primary source of revenue in the semiconductor market lies in memory chips. Market watchers say that DRAM, SSD, and NAND flash sales have accounted for nearly 75% of the Korean tech giant’s semiconductor sales throughout the first half of 2022. And with DRAM prices dropping, Samsung will experience a fairly steep revenue decline.

Speaking of memory sales, the company recently warned that they might continue dropping throughout the year and into 2023. And according to IC Insights, the “memory market [is] currently in a free-fall.” Chip makers will likely be oversupplied for at least the next two quarters, and industry experts predict that DRAM prices will drop by 18% in Q3 2022.

It is reported that four current and former Samsung employees have been charged with theft of proprietary semiconductor technology. These employees reportedly stole highly valued semiconductor chip technology from Samsung and leaked them to an overseas firm. The Seoul Central District Prosecutors Office has indicted those four employees with physical detention for violating the unfair competition prevention […]

The one-year permit Samsung and SK Hynix have obtained from the U.S. Department of Commerce to ship chipset technologies to China might not make a difference. Samsung and SK Hynix are still on the fence regarding their investments in China, and they might hold off from spending too many resources over the coming 12 months. […]